LONDON: The British government on Monday denounced the toppling of a slave trader’s statue during anti-racism protests, urging campaigners to use democratic means for change rather than breaking the law. But the action won some support, including from the city’s mayor, against a backdrop of public pressure to re-examine representations of the country’s colonial past.

Demonstrators pulled down the 5.5-m bronze monument to Edward Colston in the southwest English city of Bristol and threw it into the harbor on Sunday. The protest was one of many across Britain in recent days in response to the death of George Floyd, an unarmed black man, at the hands of police in the United States. Most marches were peaceful but there were flashes of violence, including in London, where the statue of World War II leader Winston Churchill in Parliament Square was defaced.

Prime Minister Boris Johnson condemned the clashes as “a betrayal of the cause they (protesters) purport to serve”. Johnson’s spokesman told reporters on Monday the violence was “unacceptable”, while the removal of the statue in Bristol was a criminal act that should be prosecuted. “We fully understand the strength of opinion but in this country we settle our differences democratically,” he added. In parliament, Home Secretary Priti Patel said there had been 135 arrests in protests across Britain and 35 police officers injured in London alone. She described those behind the clashes as “thugs and criminals”.

Colston, who came from a wealthy merchant family, was a former top official in the Royal African Company in the late 17th century. The company sent into slavery hundreds of thousands of men, women and children from West Africa to the Caribbean and the Americas. Many were branded with the company’s initials. Colston was also a Tory member of parliament and philanthropist, donating huge funds to support schools, hospitals, almshouses and churches in Bristol.

Historic England, a government heritage body, said the local community must now decide what to do with the fallen statue but “we do not believe it must be reinstated”. “We recognize that the statue was a symbol of injustice and a source of great pain for many people,” it added. Authorities had agreed to rename his statue, which was erected in 1895, to highlight his role in slavery but the process became deadlocked because of conflicting views.

Marvin Rees, Bristol’s elected Labour mayor, said he believed the statue would end up in a museum, alongside banners from Sunday’s Black Lives Matter protest. Rees, who is of Jamaican heritage, said he “cannot condone the damage” but described the destruction of the statue as an “iconic moment”. “I cannot pretend it was anything other than a personal affront to me to have it in the middle of Bristol, the city in which I grew up,” he told BBC radio.

Leading Bristol music venue Colston Hall, which has hosted concerts from Louis Armstrong to The Beatles, said Sunday’s protests had spurred it to speed up a plan to change its name. Bristol trip-hop outfit Massive Attack have consistently refused to play at the venue because of its name and associations.

British institutions and local authorities have in recent years been re-examining their public monuments in the face of demands to better represent the country’s colonial past. Churchill’s legacy has come under scrutiny for his wartime policies that are blamed for the death of millions during famine in the Indian state of Bengal in 1943. “No debate about the way we run our public spaces should ever be finished,” mayor Rees said. “We should be constantly wrestling with who we are and where we’ve come from.”

“It was an absolutely incredible feat that really shows the importance of us knowing our history,” said Aliyah Hasinah, a curator and spokeswoman for protest group Black Lives Matter UK. “Public art absolutely has an impact on our imagination and what we believe is at the core of our society because it’s what we hail as important,” she told the Thomson Reuters Foundation. “That’s why so many people politely petitioned to get the Colston statue removed … They weren’t listened to, so the city of Bristol made their voices heard in another way.”

But the debate over building and monuments named after people involved in the trans-Atlantic slave trade has been brewing for some years fuelled by the world’s recently adopted drive to end modern slavery. Campaigners had previously called for the statue – still bearing a plaque describing Colston as “virtuous and wise” – to be removed, but had failed to persuade the authorities.

Debates over how to handle monuments and artifacts commemorating historic figures whose actions and beliefs are widely condemned today are also raging in other nations. In the United States, Virginia Governor Ralph Northam announced plans last week to remove a statue of Confederate General Robert E Lee in the state’s capital city of Richmond. In Belgium, an online petition calling for the removal of statues of colonial-era King Leopold II has garnered more than 30,000 signatures. His troops decimated Congo in the late 1800s.

Others hailed the removal as affirmative action against racial inequality and Britain’s imperial legacies – although some added they would have preferred to see it done legally. “It is important people see the reality of the growth of the British Empire and imperialism,” said Richard Benjamin, head of the International Slavery Museum in Liverpool, northern England. “The representation of Edward Colston was highly contentious and offensive to many, and in bringing him down, it is important to note we are not erasing history, but instead making history.” 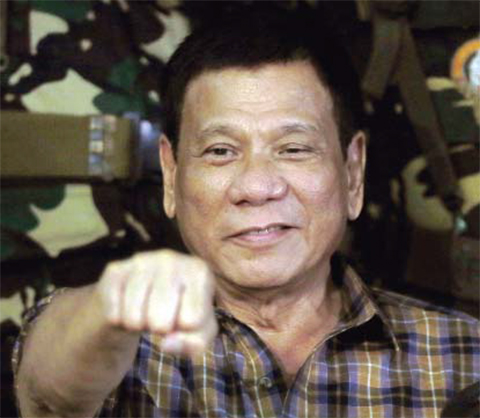 Will he chew gum? Japan wary of Philippines president’s visit 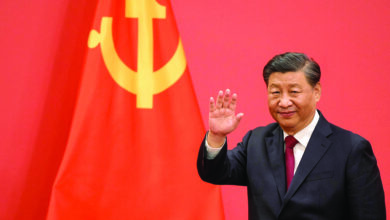 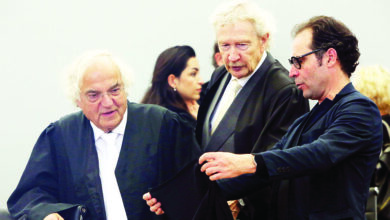 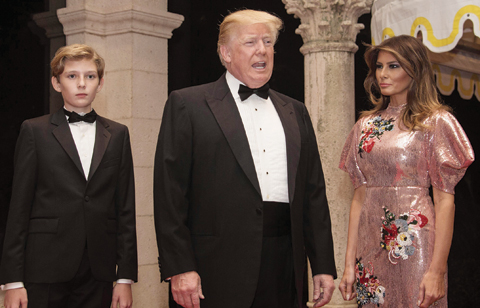