NEW DELHI: Indian police yesterday fired tear gas and water cannons to halt and scatter a march by thousands of protesting farmers heading for the capital, New Delhi, to demand better prices for their produce. Reeling from a crash in commodity prices, more than 50,000 farmers from the northern state of Uttar Pradesh, a top producer of wheat and cane, blocked part of the main highway to the capital. They also sought loan waivers, cheaper power and tougher action to get sugar mills to pay dues owed for their cane, as discontent in rural areas turns to anger against Prime Minister Narendra Modi, who faces tough general elections next year.

“Despite our repeated requests, the government has failed to help farmers in any meaningful ways,” a farm leader, Dharmendra Malik, told Reuters by telephone from the protest site. “Left with no choice, we’ve decided to march to Delhi to highlight our plight.” Cash-strapped sugar companies owe cane growers about 135 billion rupees ($1.9 billion) in the current season. Saddled with huge piles of sugar and hit by a fall in prices, mills have said they are unable to pay farmers on time.

Television broadcast images of angry farmers clashing with police and driving their tractors into security barriers, in a protest that disrupted rush-hour traffic. Some farmers were injured when police fired tear gas and water cannon to keep protesters from breaking through barricades to reach New Delhi, the site of events to mark the birth anniversary of India’s apostle of non-violence, Mahatma Gandhi. Farmers had started trickling into the city late on Monday, prompting authorities to bar gatherings of more than four people.

The government has allowed police to “brutally beat up” the farmers, said the opposition Congress party, which ruled India for most of its 70 years since independence from Britain, before losing power to Modi’s Bharatiya Janata Party. “Can India’s farmers not come and tell their own government that they are in deep pain?” asked Congress spokesman Randeep Singh Surjewala. Modi’s rural woes have been worsened by a failure to deliver on a promise of tens of millions of jobs for young people that helped him win the largest mandate in three decades in 2014. – Reuters 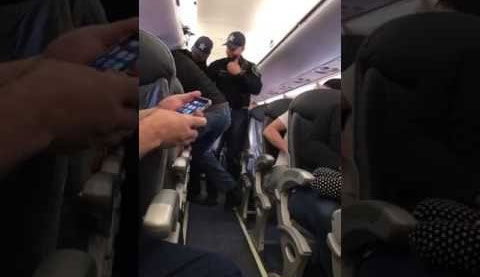 Passenger dragged off overbooked US flight 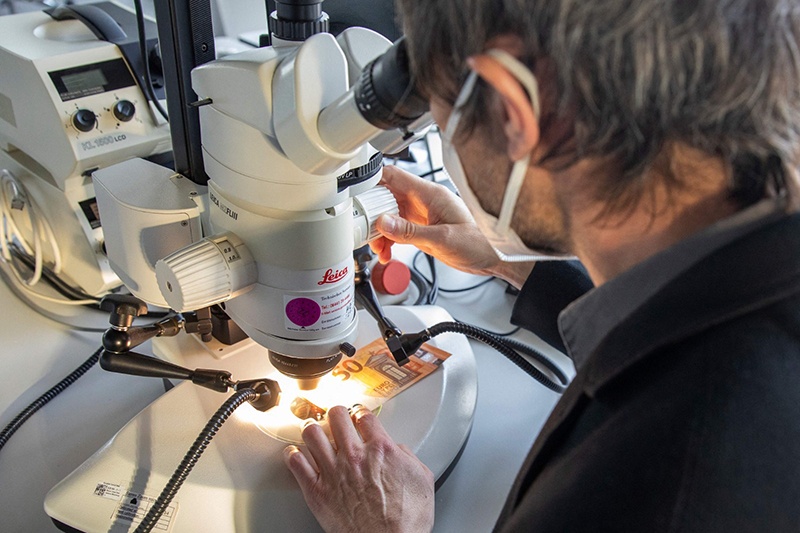 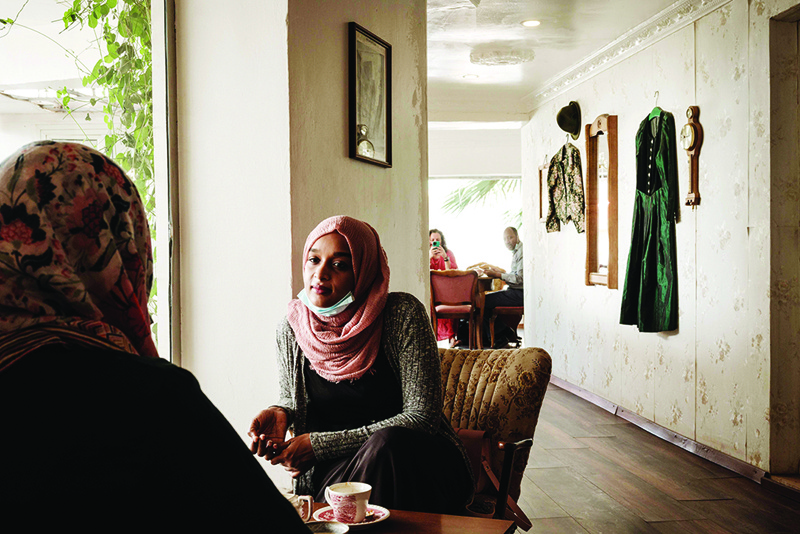 Sudan taken off US terror blacklist 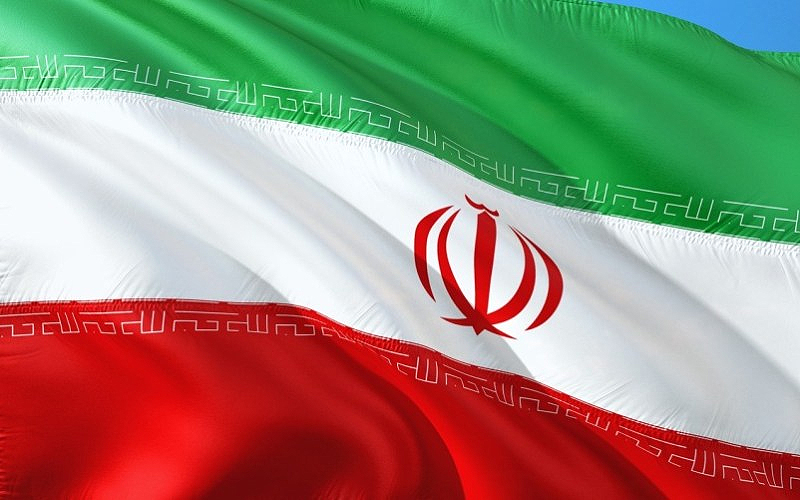