ASUNCION: Furious protesters stormed Paraguay’s legislature, ransacked lawmakers’ offices and set fires after senators approved a law allowing the country’s president to be re-elected. The unrest late on Friday left about 30 people injured, including three lawmakers, according to firefighters and an opposition senator. Right-wing President Horacio Cartes is seeking to reform the constitution to let him run for office again in an election in 2018 after his current term ends. Paraguay is still recovering from the 35 year-long dictatorship of general Alfredo Stroessner (1954-1989). To chants of “Dictatorship never again!” hundreds of protesters clashed with riot police and broke into the congress building, battering down entrances and fences and shattering windows.

Once inside, the demonstrators ransacked the offices of lawmakers who backed the reform and started fires, television images showed. Flames could be seen coming from large parts of the building.  Police used mounted units and water cannon to try and disperse the rioters.  Calm was restored around midnight on Friday (0400 GMT Saturday) at the building, where large numbers of police remained on alert.  Cortes’ allies in the upper house of the legislature passed the bill on Friday, sidestepping resistance from opponents who say the it clears the way for dictatorships.

‘Barbarians’
The vote took place in the Senate offices as the main assembly hall was occupied by senators from the opposition Liberal Party which opposes the reforms.  Opposition senator Luis Wagner said those injured included Senate speaker Roberto Acevedo, lawmaker Edgar Ortiz, who was hit in the mouth by a rubber bullet fired by police, and Efrain Alegre, who lost to Cartes in the 2013 presidential elections.  Acevedo has challenged the bill in the Supreme Court, arguing it is unconstitutional.

The measure was scheduled to be considered Saturday in the lower house Chamber of Deputies, where the president has a majority. But after the rioting Chamber president Hugo Velazquez announced that the vote was postponed, and said he was shocked by the violence.  “I hope that calm and harmony will return,” Velazquez said in a televised message. Since 1992 Paraguay has banned re-election in an attempt to avoid a return to dictatorships such as that of Stroessner. By removing the ban, the reform will also allow left-wing former president Fernando Lugo to run again for office. He held power from 2008 to 2012.  If it is approved by the two houses, the measure is expected to be put to a referendum within three months.

The opposition condemned the move as a “parliamentary coup” and called for “resistance.” “It is a dictatorial plan by Horacio Cartes with the complicity of Ferdinand Lugo,” said Senator Carlos Amarilla. Cartes labeled the demonstrators “barbarians”, and blamed the violence on “a group of Paraguayans embedded in politics and the media aimed at destroying democracy and political and economic stability.” “Democracy is not won or defended by violence,” he said on his Twitter account. “We continue to live in a state of law and we must not allow barbarians to destroy the peace, tranquility and welfare of the people.”- AFP 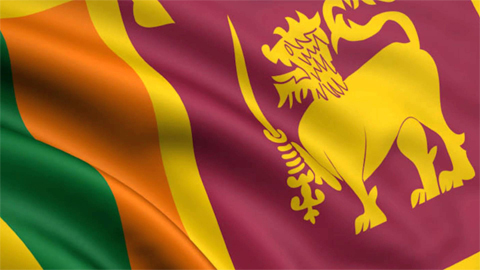 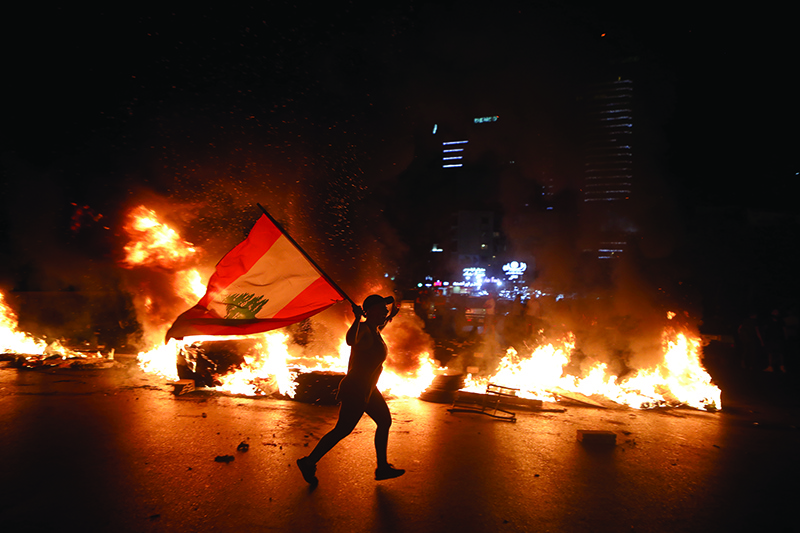 Lebanon to inject dollars amid protests 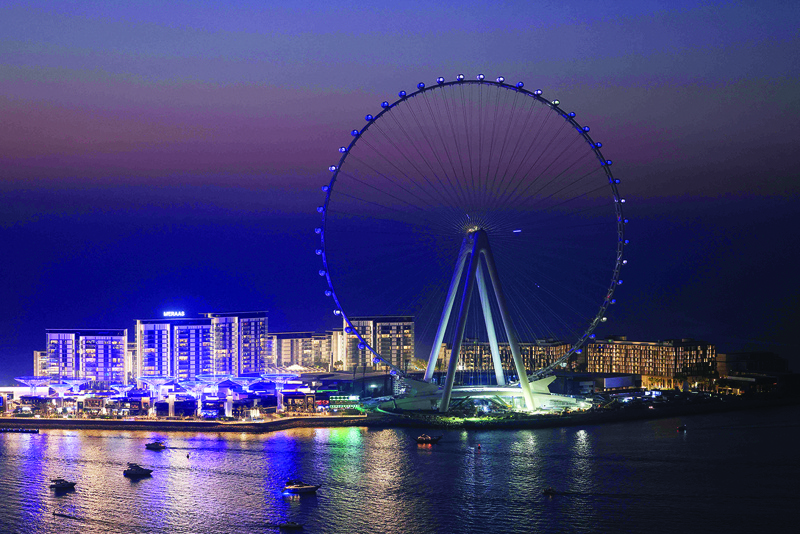