STRASBOURG, France: EU lawmakers yesterday chose centre-right Maltese politician Roberta Metsola the new head of the European Parliament, despite controversy over her anti-abortion stance. Metsola-a member of the largest bloc, the European People’s Party-won a large majority with 458 votes to become the third woman to head the chamber after a deal between the leading political groupings.

Her election comes a week after the shock death of outgoing centre-left parliament president David Sassoli, who was due to step down as part of the power-sharing pact. MEPs applauded and sang “Happy Birthday” as Metsola scooped the top job on the day she turned 43 — becoming the youngest ever head of the legislature.

“In the next years, people across Europe will look to our institution for leadership and direction, while others will continue to test the limits of our democratic values and European principles,” Metsola said in her acceptance speech. “We must fight back against the anti-EU narrative that takes hold so easily and so quickly.”

The mother-of-four styles herself as a pro-LGBTQ progressive and champion of women’s rights-but her tough stance over abortion has drawn criticism from opponents. Abortion is illegal in largely Catholic Malta-the EU’s smallest nation-and Metsola in June voted against a report urging all member states to offer safe access to terminations.

That stance saw the Left and Green groups in parliament field two staunchly pro-choice feminists as their challengers. But a backroom deal between the major political forces meant that Metsola’s election to head the parliament until mid-2024 was in the bag. The presidency of the European Parliament is one of the top jobs in the EU’s hierarchy-but the chamber is often accused by its critics of lacking real power. EU executive chief Ursula von der Leyen offered her “warmest congrats” to Metsola.

“As the 3rd woman to head this noble house, your hard work and determination are an inspiration to us all,” the European Commission chief wrote on Twitter. “We’ll work closely together for the EU’s recovery and a green, digital and bright European future.” Metsola insisted the fight against climate change would remain a priority for the European Parliament and urged lawmakers to embrace reforms to make the legislature more relevant. – AFP 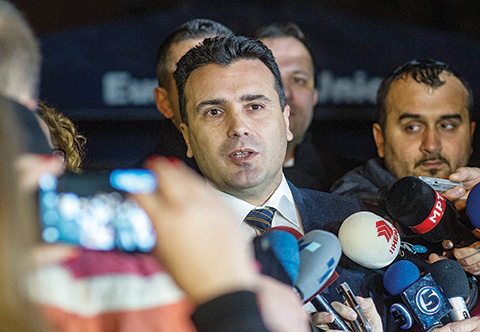 Zain Life, a new portfolio of digital solutions for a smarter way of living 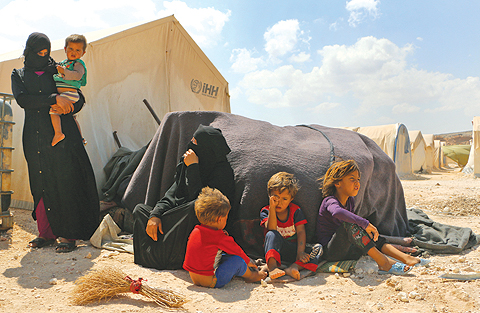 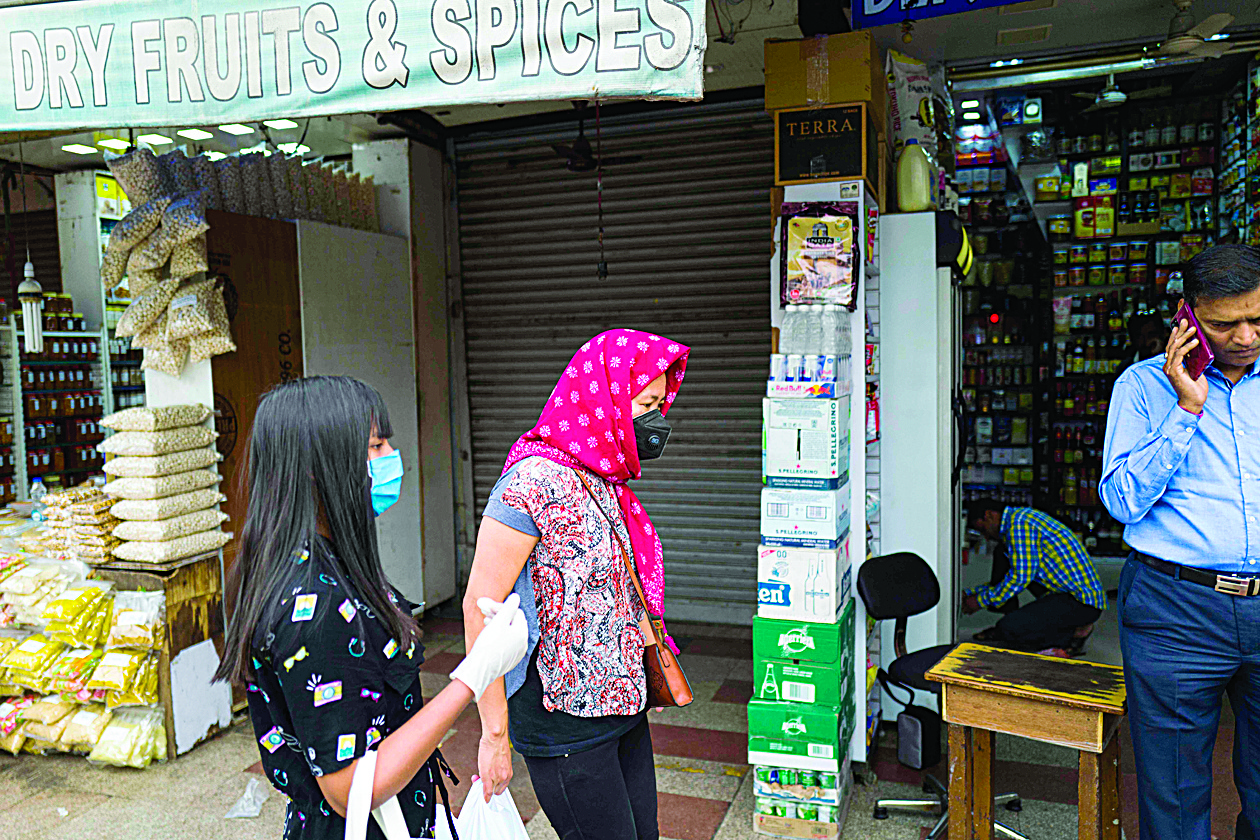