KUWAIT: A parliament packed with lawmakers who oppose wage cuts and taxes, and who want to keep Kuwait’s sumptuous welfare state intact, is threatening the government’s attempts to close a gaping budget deficit. Opposition candidates won about 24 out of 50 seats last month in a parliamentary election seen by Kuwaitis as a referendum on austerity measures aimed at dealing with the 2016/17 shortfall, forecast at KD 9.5 billion ($31 billion).

Citizens of the country, one of the world’s wealthiest, have bristled at recent fuel subsidy cuts and utility price hikes that the government pushed through the outgoing parliament with relative ease. But the new lawmakers say they are determined to protect basic services and jobs in a public sector, which employs more than 90 percent of workers. Governments across the Gulf – also trying to rein in spending in an era of flagging oil prices – are watching closely as the government tries to pass more reforms, including taxing corporate profits and cutting government wages and benefits.

Kuwait’s opposition, which includes the Muslim Brotherhood, liberals, tribal representatives and independents, say the government should trim other costs first, including what it calls “wasted expenses” such as an overseas medical allowance. By law, Kuwaitis, who enjoy the fourth highest gross domestic product per capita in the world, can travel abroad for specialized medical treatment at the expense of the government.

Opposition figures elected to the Assembly say the allowance, which costs an estimated KD 760 million a year, is used to line the pockets of people with ties to government. “The Assembly wants the government to rationalize unnecessary expenditures before heading to the citizen,” investment fund Kuwait Farabi’s CEO, Fouad Al-Hadlaq, said. “The MPs were saying in their campaign ‘we have no problem to pay money but we are not first in the line… We want to see a rationalization from the highest (levels of officials)’.”

Health Minister Ali Al-Obaidi has denied accusations that government officials siphoned off public money through contracts related to overseas medical treatment. He says a number of medical offices are to blame for “reported irregularities”, according to a statement carried last month by state news agency KUNA. Kuwait spends KD 2.9 billion on subsidies, or about 15 percent of 2016/2017 public spending, down from KD 3.78 billion last year, according to the finance minister in January.

The National Assembly has the right to grill government ministers, including the prime minister and block legislation and is frequently at loggerheads with the Cabinet. The government has had a rare smooth ride since 2012, and has been trying for years to approve a new strategy aimed at diversifying the economy away from oil. The strategy – known as “The Economic Reform Document”, is an attempt to redraw the state’s role in the economy, increasing the role of the private sector, trying to get citizens to invest in public projects and reforming the labor market.

“Theoretically, the document is positive. … But, practically, the acceptance of it by the representatives of the Kuwaiti people is difficult, because there is waste in other things,” Al Joman Center for Economic Consultancy general manager Naser Al-Nafisi said, calling the amount spent on foreign medical treatment “an astronomical figure”. “How the government saves 150 million dinars from raising fuel prices that impacts every citizen … and keeps quiet about the waste of 600 million dinars? This is not reasonable. The government is contradicting itself,” he said.

The impasse has implications for parliament too, however. The constitution gives HH the Amir the right to dissolve the parliament. During the past 10 years, since Sheikh Sabah Al-Ahmad Al-Jaber Al-Sabah came to power, none of the parliaments has completed its constitutional 4-year term. “It is impossible for the government to move ahead with the austerity program. And if the government insisted and wanted to face (parliament), this will only bring about the destruction of Kuwait,” Kuwaiti Murabahat Investment’s Executive Vice President, Asset Management, Muhannad Uthman Al-Mesbah said. – Reuters 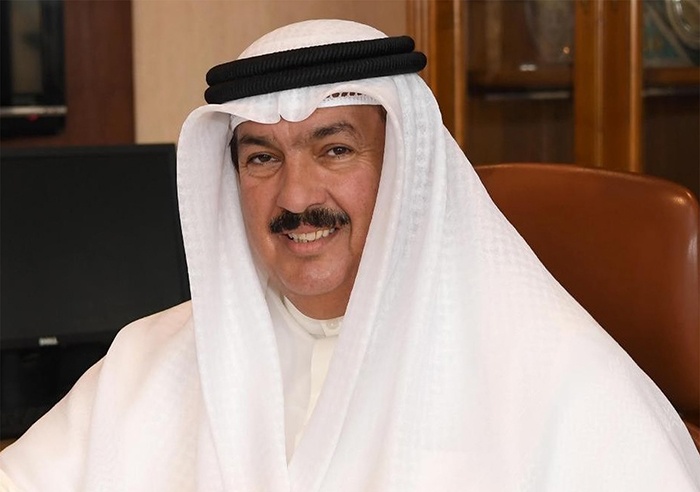 Kuwait ready for reopening of schools in September