Kuwait Times: Tell us about your beginning with Applebee’s.

Stewart: I started with Applebee’s as president of the company’s domestic division in the United Stated between 1998 and 2001. I left in 2001 to work in another place but I came back after six years and a half. In 2008, we decided to start “Dine Equity”, which merged between Applebee’s and IHOP. And that is how we became the largest worldwide restaurant chain.

KT: How has your life experience made you the leader you are today?

Stewart: My very first experience in the restaurant industry was a job as a server at my local IHOP, when I was 16 years old. That is when I began a lifelong love affair with the restaurant industry. I found it fun, exciting, and extremely rewarding, but I did not imagine at all that I would be the woman that I am today.

KT: Tell us about the opening of the new branch of Applebee’s in Kuwait, which is located in AlBidaa’

Stewart: The new Applebee’s prototype is warmer and more modern. This branch is the first restaurant on the “ideal celebration” in the Middle East, but it will not be the last, it reflects a new expression based on a lot of research and cooperation with our partners ‘Kout Food Group’. It is based on the idea of providing rear sight for any occasion especially for our guests who are always celebrating in our restaurant. And this is very important because there are many and varied events in our lives that can be celebrated ,and this is what you will see successively in all our restaurants in the Middle East, such as Saudi Arabia, Qatar, and in the global market as well. We also opened a branch in Dubai featuring the same similar experience.

KT: Is the menu in Applebee’s is the same in all countries?

Stewart: In all restaurant Applebee’s around the world are keen to market and sell the same brands of foods, we are, for example, world-famous for selling steaks and grilled ribs. So our products that we sell are broadly similar in different markets around the world.

KT: Are the steak slices that are served in the United States the same as those offered in GCC countries?

Stewart: Last Month we created a special grill called “Wood-Fired” in US; we came up with this concept by improving the quality of the steaks, and going to select meat cuts two grades up from where we’ve been. Perhaps we will bring it to the area. The most important thing is that all our served dishes are Halal in Kuwait.

KT: Do you think that Applebee’s will add healthy dishes for athletes?

Stewart: Actually we have alot of healthy foods within the current menu. We make more effort in order to make a balanced meal in calories and fat. Our meals also contain a lot of vegetables to be healthy and beneficial to everyone. In addition, we make sure that our dishes are served fresh and made with healthy ingredients.

KT: What is special about Applebee’s?

Stewart: Everything is special about Applebee’s. We have more than 200 branches around the world; we attract different types of people. , so if you have something important to celebrate, Applebee’s is the perfect place you will be thinking of to spend time with friends or family because of the high quality of food and service.

KT: Can we say that Applebee’s is No.1 in The World’s Best Restaurants?

Stewart: We do not care about being the first. But we care about having loyal customers. We always ask ourselves if our customers are excited to be in Applebee’s. Are we the best restaurant to our customers? Personally, I think we succeeded in accomplishing that goal.

KT: So Applebee’s is eager to communicate with customers and taking their reviews?

Stewart: We certainly do that, in fact, Bidaa’ branch is born from customers’ opinion and reviews. Most of what you see around you of updates and upgrades of technological innovation is inspired directly from the suggestions of our customers.

KT: What is your future plan?

Stewart: Applebee’s qualified and ready to spread around, including airports, universities, small and large cities and shopping malls. We will also provide a delivery service. 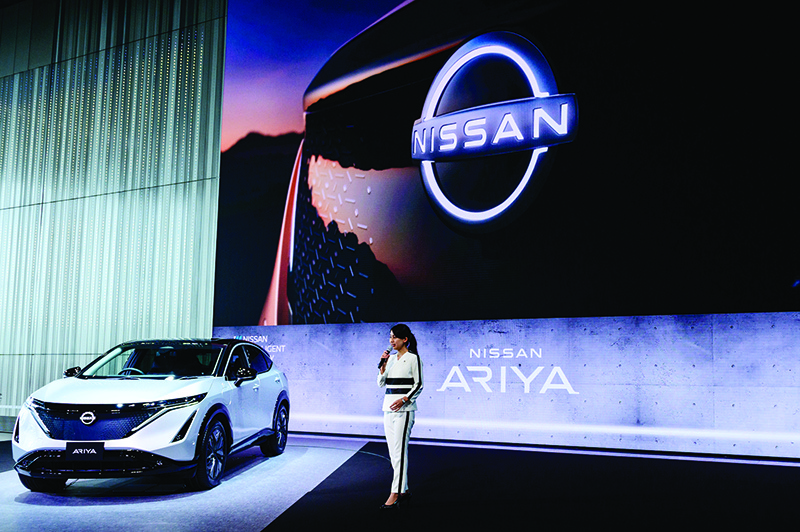 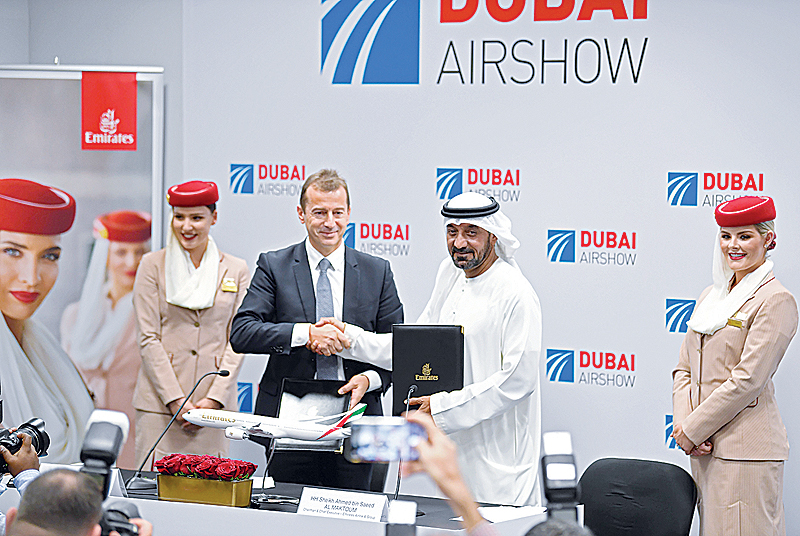 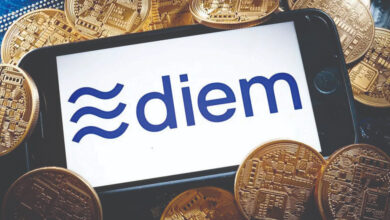