“There is a statement by the committee that fully supports measures taken by the Kuwaiti government to address these interferences and respect the independence of the Kuwaiti judiciary,” Huwailah told KUNA. He was responding to a question about the support of the Arab Parliament for Kuwait’s positions in the field of human rights and response to the statements made by the Vice President of the European Commission about his interference in Kuwait’s internal affairs.

Huwailah added that the statement of the committee would certainly receive the approval and support of MPs of the Arab Parliament in their plenary session on Saturday, which confirms the correct position of the Kuwaiti judiciary and the necessity of respecting its independence, impartiality and non-interference in the internal affairs of Kuwait.

Huwailah affirmed the support of the Arab Parliament and Arab parliamentary diplomacy for the honorable stances of Kuwait in the field of human rights. He pointed out that the European Union has agreements for exemption from the Schengen visa with 36 countries in the world, 24 of which apply the death penalty. He expressed “surprise” at these anti-Kuwait statements, stressing his “pride” in Kuwait’s honorable human rights record, as well as its good relations with everyone.

Schools authorities to suspend classes in case of extreme cold 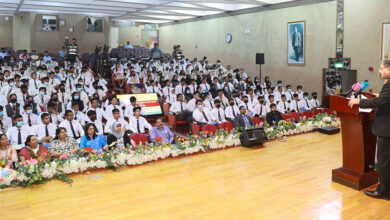 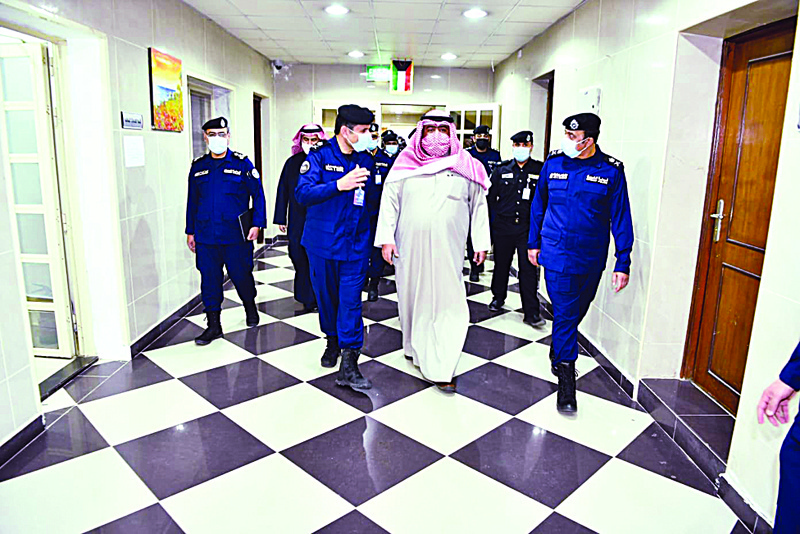 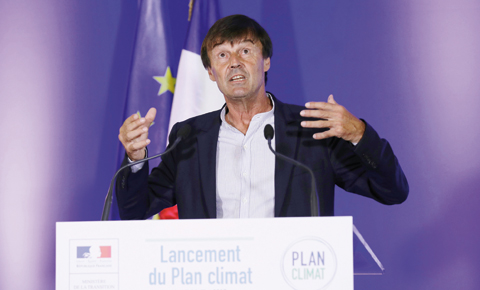