KUWAIT: The winners of the Arab Woman Awards were announced on Sunday at a ceremony at the residence of the Undersecretary of the Department of Protocol Affairs at the Amiri Diwan Sheikh Mubarak Fahd Al-Salem Al-Sabah’s. The private winners’ ceremony was attended by the board of judges, this year’s winners and their families and VIP guests.

“The overarching aim of the Arab Woman Awards is to highlight and recognize the outstanding contribution by women,” Sheikh Mubarak said. “We had had such a fantastic range of entries this year, with so many women involved in wonderful projects across a wide variety of fields. The awards identify excellence and celebrate achievements.”

Culturally accepted platform
The Arab Woman Awards mission is to provide a culturally accepted platform to raise public awareness of the significant achievements of Arab women across the GCC and provide positive role models for young women. The Arab Woman Awards represents an exclusive opportunity to access top female members of the society; receive editorial and advertorial coverage on ITP consumer media platforms, logo placement on artwork, award sponsorship and on-site activations where they can demonstrate products and services direct to end consumers. .

Launched in 2009, the Arab Woman Awards was established by ITP with the aim of providing a culturally accepted platform to raise awareness on the significant achievements of Arab women in areas including business, finance, legal, media and the humanitarian field. The awards are held annually in the UAE, Saudi Arabia, Qatar and Kuwait and to-date over 250 women have been presented with the prestigious trophies.

The Arab Woman Awards board of judges was announced ahead of the winners’ presentation ceremony.

The full lists of recipients of the 2015 Kuwait awards are: 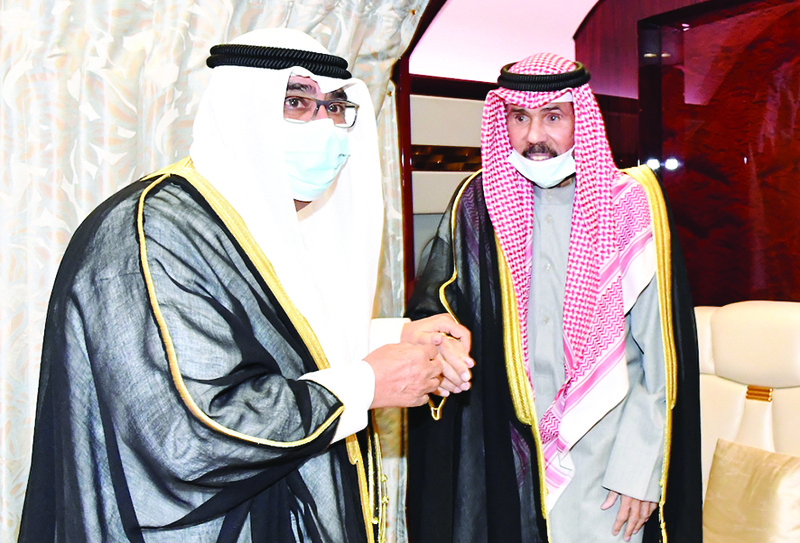 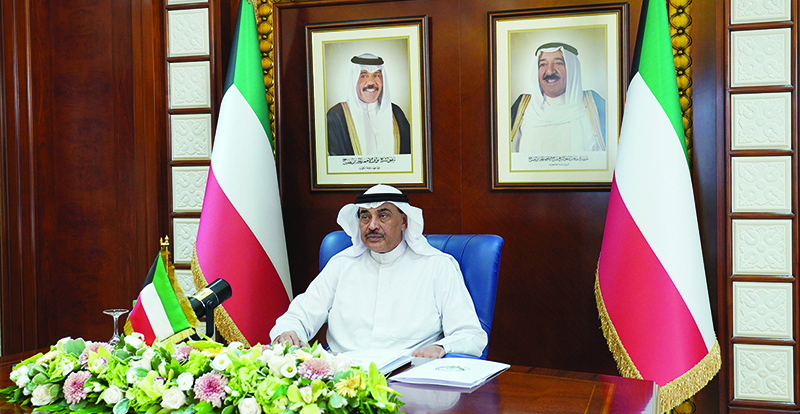 Summer festival – Up to 70% discounts 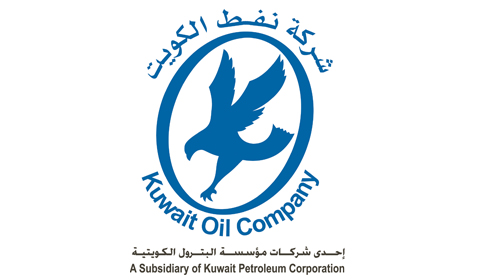