KUWAIT/JERUSALEM: Kuwait and other Arab countries, including four that last year agreed to normalize relations with Zionist entity, have condemned a weekend of violence after occupation forces attacked hundreds of Palestinian worshippers around east Jerusalem’s revered Al-Aqsa mosque compound and the Old City. The violence is the latest outbreak in a years-long attempt by Jewish settlers to steal Palestinian homes in the Sheikh Jarrah neighborhood.

Criticism of the Zionist entity has poured in from Sudan, Morocco, the United Arab Emirates and Bahrain-all nations that last year agreed to normalize, or normalized, relations with the Jewish state.

Kuwait’s National Assembly Speaker Marzouq Al-Ghanem yesterday called for holding an emergency meeting for the Arab Inter-Parliamentary Union (AIPU) to discuss the Zionist attacks on Al-Aqsa Mosque and ethnic cleansing of Palestinians in Jerusalem. In his letter to the Union, Ghanem called for holding the meeting as soon as possible to discuss developments in Jerusalem and to take a decisive and clear position on them.

Occupying forces have been regularly raiding Al-Aqsa Mosque, the third most sacred mosque for Muslims, during the holy month of Ramadan leading to clashes with worshippers that left hundreds of Palestinian civilians wounded.

Kuwait Foreign Ministry denounced the Zionist occupation and ethnic cleansing of the Sheikh Jarrah neighborhood residents in East Jerusalem. In a statement Friday, the ministry condemned the Zionist settlement expansion process, saying that these measures violate the international law principles and disrupt global efforts aimed at reaching a final solution to the ongoing conflict in the Middle East and threaten the region’s stability.

The ministry welcomed the statement issued by Britain, Germany, France, Italy, and Spain, in which it called on the Zionist entity to suspend its decision to proceed with the expansion of the settlements and to stop the ethnic cleansing measures in East Jerusalem, especially in Sheikh Jarrah.

Sudan labeled Zionist measures in Jerusalem against Palestinians as “repression”, and “coercive action” in a foreign ministry statement late Saturday. The UAE and Bahrain condemned Friday’s storming of Al-Aqsa mosque by occupation forces, and the ensuing crackdown on worshippers seeking to access the site. Abu Dhabi urged Zionist authorities to “take responsibility for de-escalation” of violence at the holy site, while Manama called on the occupying government “to stop these rejected provocations against the people of Jerusalem.”

Morocco expressed “deep concern” over the violence saying King Mohammed VI “considers these violations… (are) likely to fuel tensions.”  Saudi Arabia’s foreign ministry said it “rejected” plans to evacuate Palestinian households from Jerusalem, and called for the reinstatement of the pre-1967 borders. 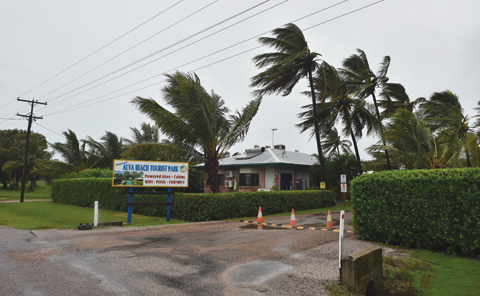 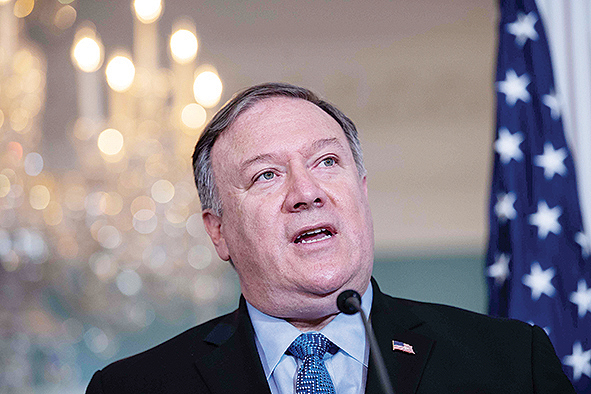 Pompeo heading to Kuwait to take part in strategic dialogue 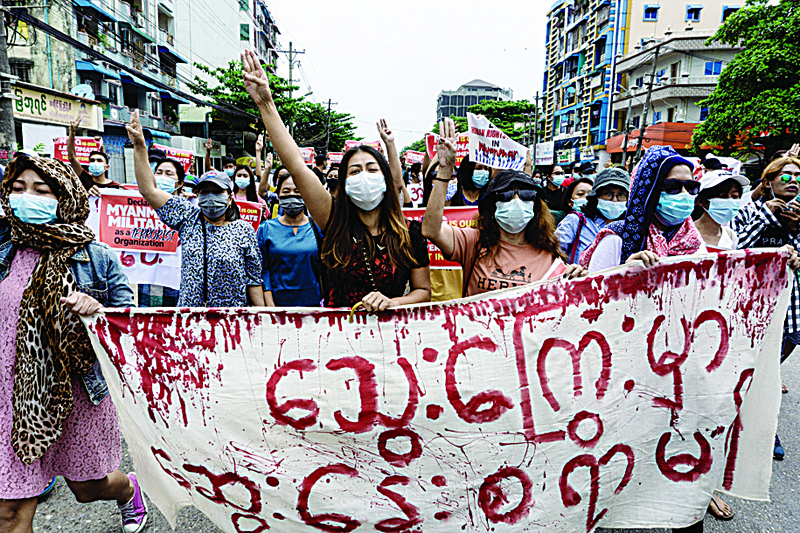 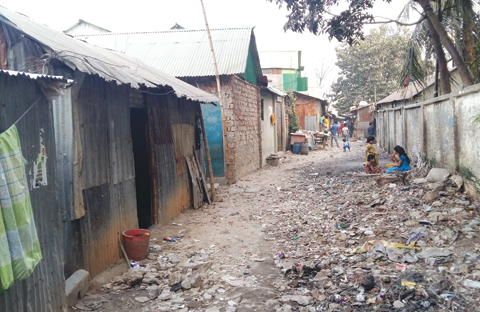