KUWAIT: A gathering to walk, talk and envision Kuwait’s most recognizable and historic landmarks – the residential Al-Sawaber complex – was held in Sharq yesterday. The walking tour was organized by ‘Save Al-Sawaber’ to talk about the history of the complex, which may soon become a memory after it is demolished.

Mohammad Al-Jassar, a faculty member at Kuwait University’s College of Architecture, told Kuwait Times that the gathering included several architects who are interested in the design of the complex, and they are asking the government not to demolish it. “We are here today to listen to a tour about Sawaber’s history before the demolition begins. As architects, we are hoping the complex won’t be demolished but revived by giving it to an investor. It can be turned into a shopping area, apartments or offices with a unique architectural design. Rather than being demolished, the team is proposing that the complex be rehabilitated and regenerated as a mixed-use urban development building while maintaining elements of the original character and structure,” he said.

“The demolition of the complex will result in a large amount of waste. Building waste often includes concrete, metal, glass, plastic, wood, asphalt, bricks and more. Not only does this pollute the land and the air, but the transportation required to remove such waste has a major impact on the environment as well. This is why most countries levy a tax on demolishing buildings to encourage investors to revive them and protect the environment,” said Jassar.

“Sawaber is very valuable to the heritage of Kuwait. It also stands as a symbol of a very important era in the history of the modern state of Kuwait. It represents the 20th century buildings of the city,” said Architect Zahra Ali Baba, Chairwoman of the Chapter of Docomomo International, which is dedicated to the advocacy and conservation of modern heritage in Kuwait. “Sawaber was a neighborhood where all families lived and knew each other, but in multistoried buildings. The complex is a modern heritage building of cultural and historical significance, but the project has now been marked for demolition,” she noted.

The government has used various means to empty the complex of residents in order to have it demolished. Fourteen families have refused to move and they’re still in their apartments, but most of the tenants have left. Some were offered an apartment in Northwest Sulaibikhat, while others were offered financial compensation.

The complex was built in 1981, designed by famed architect and urban planner Arthur Erickson. Al-Sawaber represents a distinct architectural, economic and cultural period in Kuwaiti history. One of the first complexes in the country, it is located on approximately 245,000 square meters of prime real estate property in the heart of Kuwait’s financial district. The complex includes 33 buildings and more than 520 residential apartments.

Kuwait hosts Strategic Dialogue session with US on Tuesday 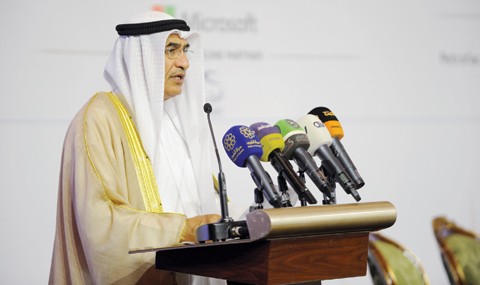 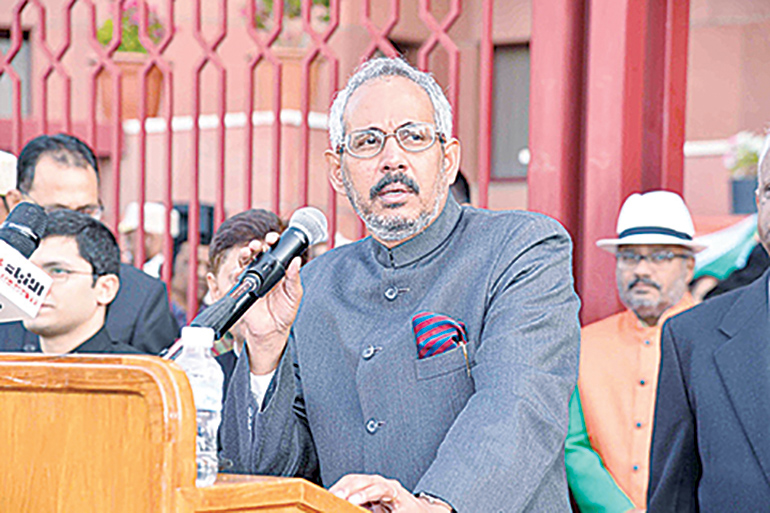 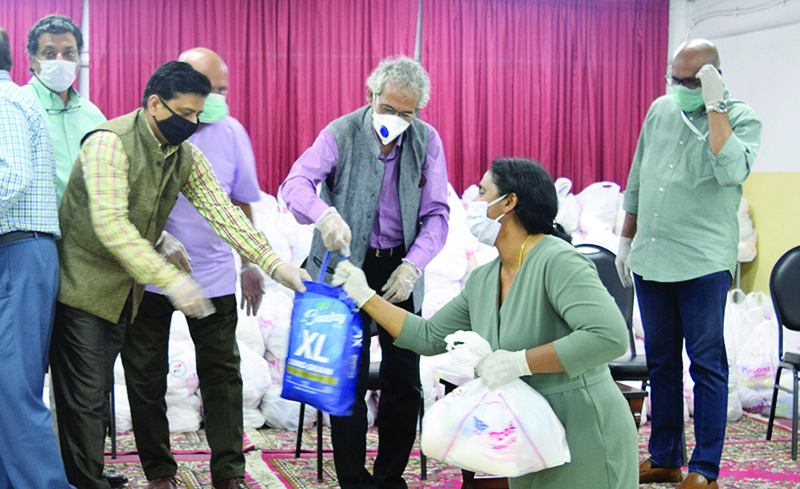 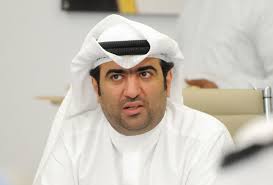