KUWAIT: A homicide investigation was opened in the death of a Kuwaiti man whose body was found in Ardiya yesterday. Police reported to the scene in response to an emergency call, and found the body had several stab wounds. Preliminary investigations indicate that the man was stabbed to death during a fight.

Separately, police are searching for three persons who attacked a high school student and left him bleeding outside his school. The youngster told police that the group attacked him with knives and an axe as soon as he came out of the school, before fleeing. Nineteen stitches were required to close the gashes left across the boy’s body. 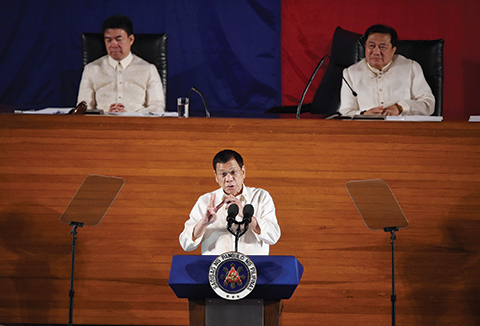 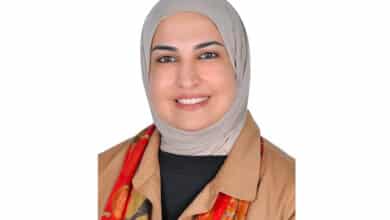