KUWAIT: Watching movies and TV shows and following social media constantly could have an important role in reshaping people’s mind or opinions over the years toward issues that weren’t acceptable to them in the past. With the wide reach of social media, shows and movies, new issues have been discussed on media channels that are not suitable for certain cultures, directed to specific groups like women, children or men. Meanwhile, other issues have helped people adopt positive things in their lives, such as becoming more understanding to their children and more supportive of women’s rights.

“Media channels have content that includes movies and shows, which have a great role in influencing people to change their minds and opinions about many issues that the writers deal with in their works. All of this often depends on the extent of the artists’ ability in the series or the movie to influence viewers’ thoughts. There are sensitive societal issues that lead to girls rebelling and living alone outside the family framework, husbands or wives having relationships outside marriage, incest, violence against women, abuse and other images seen by the viewer away from the societal behavior which they are accustomed to. Therefore, the role of media mainly is not to show, entertain and drain society’s time -what is required of them is instilling values and educating people,” media analyst Bassam Al-Jazzaf told Kuwait Times.

“We are not saying that media cannot present all of the above topics. But it must explain what are the consequences of these decisions that the individual will take after watching the works. Foreign films and shows, including Arab works, sometimes raise issues, topics and ideas that are suitable only for their societies and not all societies, such as homosexuality, irresponsible and unconditional freedoms and extremism, which fuel stress, partisanship and non-acceptance of others’ opinions,” Jazzaf said. “We must be aware of the absence of laws that regulate the passage of media works to members of the society and families. Every foreign thought will one day escalate and become a belief, and it will be very difficult to drop these beliefs,” he added.

Kuwait Times asked random people if they think the media has affected their behaviors in any way over the years and the things they have become more open or acceptable to, whether positive or negative. Maria Asaad said sometimes she watches scenes in movies or shows that can affect and benefit viewers. “We are nowadays more likely to be affected by social media than shows and movies due to the social experiences that could be more familiar to us done by people like us. So it’s impossible to not take into account these experiences that will surely affect us,” she explained.

“Recently, we noticed that movies have inappropriate issues that even does not suit us even as adults, not to mention children’s movies and shows that touch sensitive and negative topics and would affect our children with the absence of family follow up,” Asaad pointed out. “While the majority of the communities here in Kuwait reject those topics, it should be explained people are rejecting them not only as a matter of religion. I have noticed that the people who get affected by those topics are the ones who already accept them. On the other hand, those who reject negative content by the media are still the same and have not changed,” Asaad said.

“Media channels helped us discover some mistakes in the way we are raising our children and the best methods to deal with them. In addition, they had a great role in improving ourselves in several aspects of life, whether by life coaches or understanding ourselves more on how to take care of our mental health and giving us positive energy towards many things in life,” said Dima Abdullah.

“There are also negative things displayed through media channels that could affect the morals of the people, but we have to make efforts to correct these thoughts or negative topics in our community to make sure they won’t become normal things that we will have to accept, especially with our children, due to they growing up at a time where the definition of freedom is wrongly defined,” she said. “The effect of media in not exclusive to social aspects – it is also affecting our purchasing behaviors, which has turned to be for some people a kind of obsession,” she added.

“The media in general and shows and movies have definitely affected people’s mind over the years, and made some to adopt bad behaviors. In my personal experience, the media affected my point of view regarding women going out to work, and I become more acceptable to it, because media helped me to see the other side that was not clear to me,” Abdullah Jamal told Kuwait Times. “The negative topics in the media only affect specific types of people who are ready to accept those thoughts. Movies and shows that have scenes of violence make people who are ready to be violent to implement violence,” he stressed.

Abdulrahman Essa stressed has never allowed the media to have an effect on him, adding he follows a religious lifestyle that drives his convictions. He pointed out the media is not the best source for information, adding people should get it from stories that are not highlighted. He said stories or social experiences portrayed through the media are not fully complete and do not show all viewpoints.

Amal Aboul Fotouh said people are accepting negative content shown in movies and shows more than positive contents. “Due to the huge flood of negative content, people have started to accept watching movies scenes that they never accepted before. “People have started to get used to things such as domestic violence and relationships outside marriage. Women feel they don’t have to be married anymore, men accept the idea of cohabitation, or children think they have freedom to choose their sexual orientation or religion. All is due to the effect of media over the past years.” 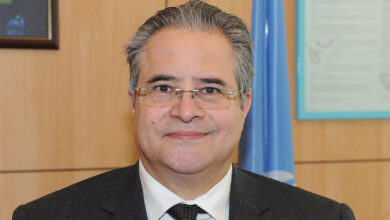 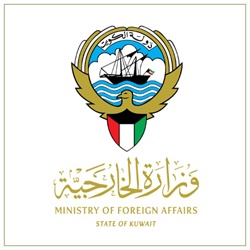 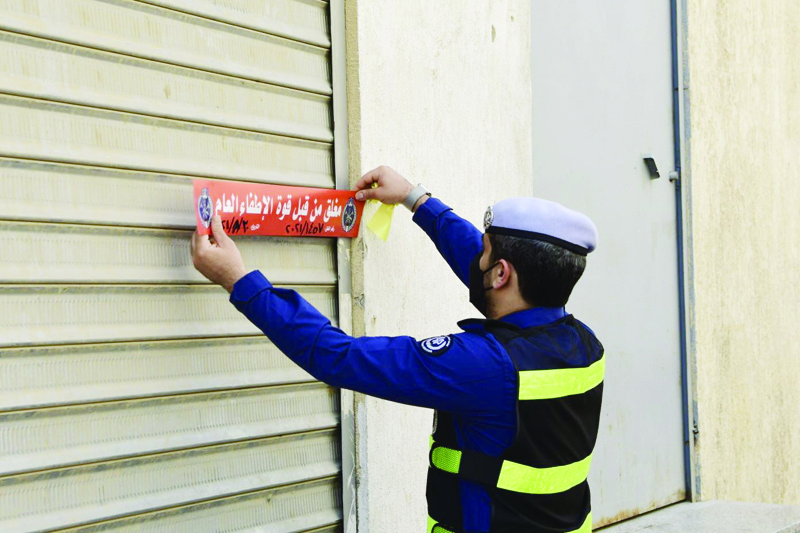 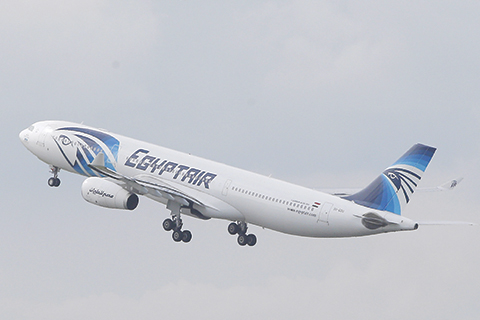