PROGRESO: Grieving Argentines paid tribute to footballer Emiliano Sala yesterday at a special memorial in his home region of Santa Fe. The body of the 28-year old Sala, who died in a plane crash last month, was laid out in a gymnasium in the town where he grew up so friends and family could pay their last respects.

A single-engine plane carrying Sala from French club Nantes to his new team Cardiff City crashed on Jan. 21 in the English Channel, before he made his debut for the Premier League side who bought him for a club record 15 million pounds ($19.34 million).

Wreckage was found on Feb. 3 following a privately-funded underwater search and a body recovered three days later. Sala’s body was flown back to Argentina and arrived in Buenos Aires on Friday morning before being driven the 538 km (334 miles) to Progreso, where he grew up.

The gymnasium of the Atletico y Social San Martin de Progreso club hosted boys’ teams where Sala played as a child. Residents in the town of around 2,500 people, many wearing the red and black shirt of the local side with the name EMI on the back, began arriving at about 7am on Saturday to see the body and pay their last respects.
Outside, fans draped a banner saying, ‘Emi, nunca caminaras solo’ or ‘Emi, You’ll Never Walk Alone.’ “It’s as if he was a member of my family,” said a sobbing Lucia Torres, who lives nearby. “It’s something I can’t understand nor accept because it hurts so much. The town has been in darkness since Jan. 21.”

Sala’s body will be taken to the nearby city of Santa Fe for cremation later in the evening but his family did not give details of what would happen to his ashes. Cardiff manager Neil Warnock along with the Welsh club’s chief executive Ken Choo and president Mehmet Dalman are among those attending the ceremony, as is Sala’s former Nantes team mate Nicolas Pallois.

“I would like to find a responsible person… someone who says to me, ‘This happened’, but, well, it seems this was just an accident,” said Sala’s aunt, Mirta Taffarel. – Reuters 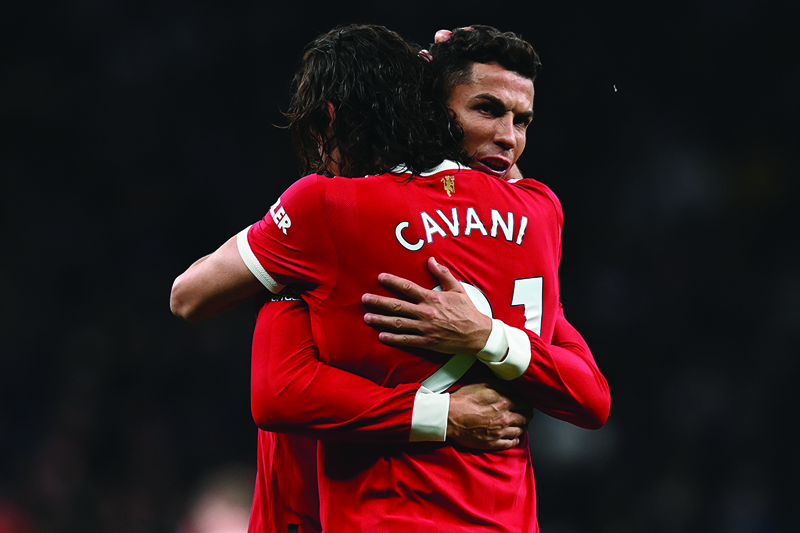 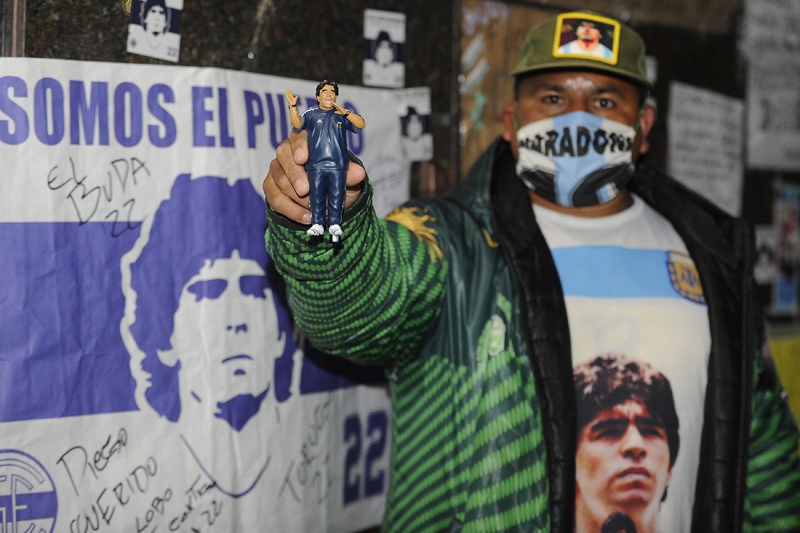 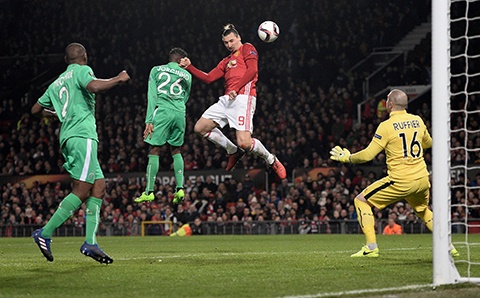 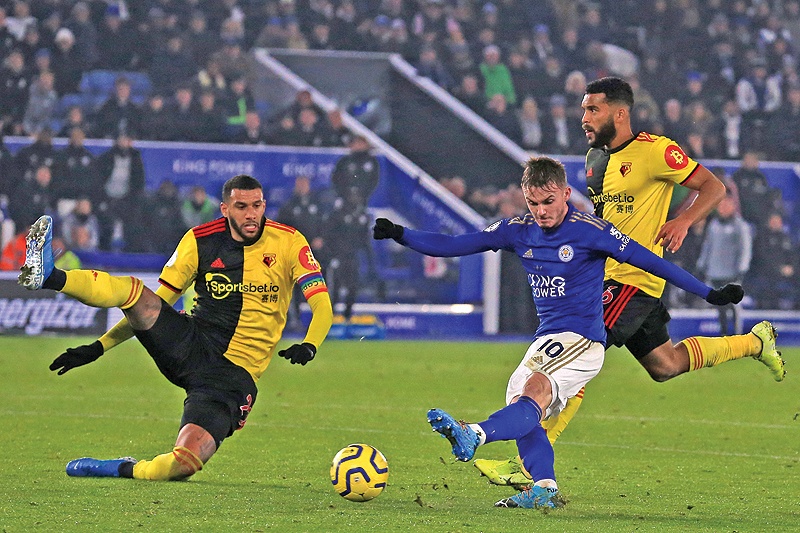