Pop princess Ariana Grande is the first act in more than 50 years to claim simultaneously the top three spots on the US singles chart, industry tracker Billboard said Monday. The 25-year-old star is the second act in the Billboard Hot 100 chart’s six-decade history to accomplish the feat, after The Beatles in 1964. Grande’s “7 Rings,” “Break Up With Your Girlfriend, I’m Bored” and “Thank U, Next” monopolized the top hits chart following her fifth album’s debut on Billboard’s top albums tally.

The Beatles nabbed the same spots in April 1964, with “Can’t Buy Me Love,” “Twist and Shout” and “Do You Want to Know a Secret” reigning atop the chart. The all-genre Hot 100 blends US streaming, radio airplay and digital sales data to rank the top hits. Grande also broke the record for most simultaneous top 40 hits by a female artist with 11 tracks, beating rapper Cardi B’s previous record of nine.
The pop star has seen runaway success over the past 12 months, with Billboard naming her its 2018 Woman of the Year. This month she scored her first Grammy for Best Pop Vocal Album for “Sweetener,” beating out tough competition including perennial favorite Taylor Swift.

Grande was notably absent from the gala amid a spat with the show’s producer-but the social media maven commanded attention throughout the evening anyway with relentless posts, including of a satin Zac Posen ball gown she had planned to wear to the show. The superstar’s latest album-entitled “Thank U, Next,” like its lead single-sees the star sharpen her brand of bubblegum pop with a biting personal edge. Several songs allude to a tumultuous past year that saw Grande break up with rapper Mac Miller-who died at age 26 in September-and end a brief but heavily publicized engagement with comedian Pete Davidson.-AFP 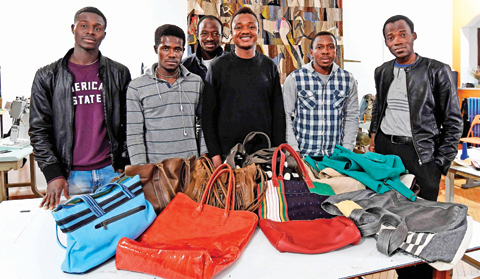 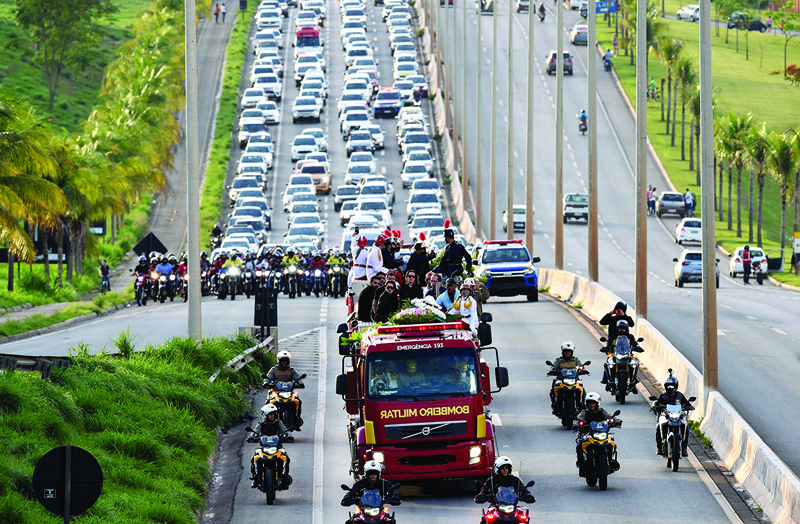 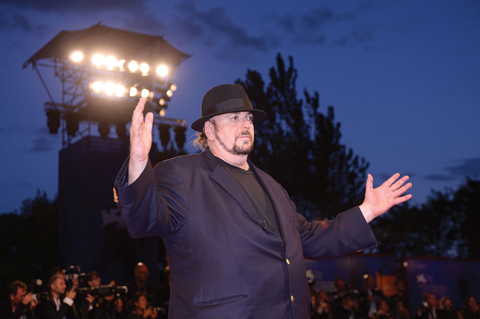 US director James Toback accused by 38 women of sexual harassment 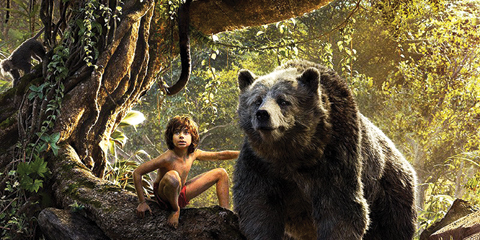