Italy’s Giorgio Armani played off bright reds against dazzling blue tones in his Haute Couture fashion collection in Paris on Tuesday, in an Art Deco-inspired feast of feathers, sequins, patent leather and crystals. The designer’s gowns have long been red carpet favorites, and the catwalk show drew Hollywood actresses Uma Thurman and Dakota Fanning to the front row, along with Canadian singer Celine Dion.
Beaded caps sported by some models gave outfits a 1920s-era flapper twist, as swaying, fringed skirts succeeded slinkier numbers and intricately textured jackets which caught the light at certain angles. Clunky earrings and patterned gowns recalled the geometry of Art Deco architecture, and models walked to the sultry soundtrack of Bernardo Bertolucci’s 1970 film The Conformist. Some outfits in the label’s high-end Armani Prive range had an oriental air, in the rounded necklines of some dresses, flowing silk styles, or a kimono-style cloak. The brand said it had also drawn on Chinese lacquer as an inspiration and to enhance some looks. Haute Couture Fashion Week, which runs until Jan 24, celebrates an elite club of designers turning out elaborate, one-of-a-kind looks.

Alexis mabille’s versatile bow
French designer Alexis Mabille’s signature bow made a recurrent appearance in varying sizes, styles and colors at his demure couture display Tuesday. It began as a front detail on a truncated, shoulder-less little black dress. Then, the mischievous item cropped up as a cinched belt on a coral red gown or a long pink satin one with divergent stripes. Going retro, the bow was conjured up as a ’70s jabot collar on a Farrah Fawcett-like blue silk column dress. But the piece de resistance was the detail’s cameo as an oversized bust detailing, giving the feeling that the model in a red tulle gown could be unwrapped. Other great ideas in the 45-piece display included a look that used swathes of bright yellow ruffled silk to cocoon its wearer. It was, however, the versatile bow that stole the show.

Tattooed lady
Feminism was the big theme of the day on the Paris catwalks, with Italian actress and #MeToo campaigner Asia Argento taking a starring role in her Roman neighbor Antonio Grimaldi’s spring/summer collection.

She wore an asymmetrically cut white sleeveless dress adorned with ostrich feathers designed to show off her tattoos as a cheeky take on the wedding dresses that traditionally close couture shows. While Grimaldi praised her courage and “unconventional spirit”, Argento told AFP that she “loved his sculptural couture”. Few designers anywhere, however, can match the sculptural verve of the Dutch Iris van Herpen, whose gravity-defying creations were the fruit of collaboration with New York artist and former NASA engineer Kim Keever.

Azzaro and Giambatista Valli rounded off the first day of the Paris haute couture shows that follow a week of menswear collections. Both went with a leggy look, with tight bow mini dresses from Valli-some with parachute sleeves-that he developed out into full ball gowns. He also topped a series of full-length sheath dresses with fezzes. Azzaro too toyed with bows in a mostly two-tone black and white riff on the short skirt and the classic “le smoking” dinner jacket.-Agencies 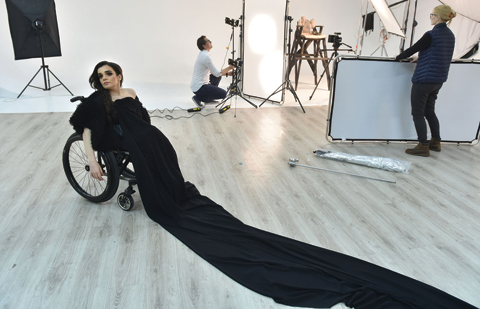 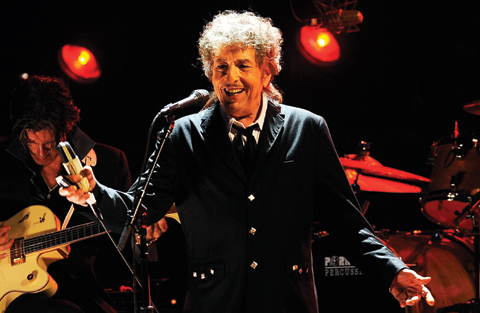 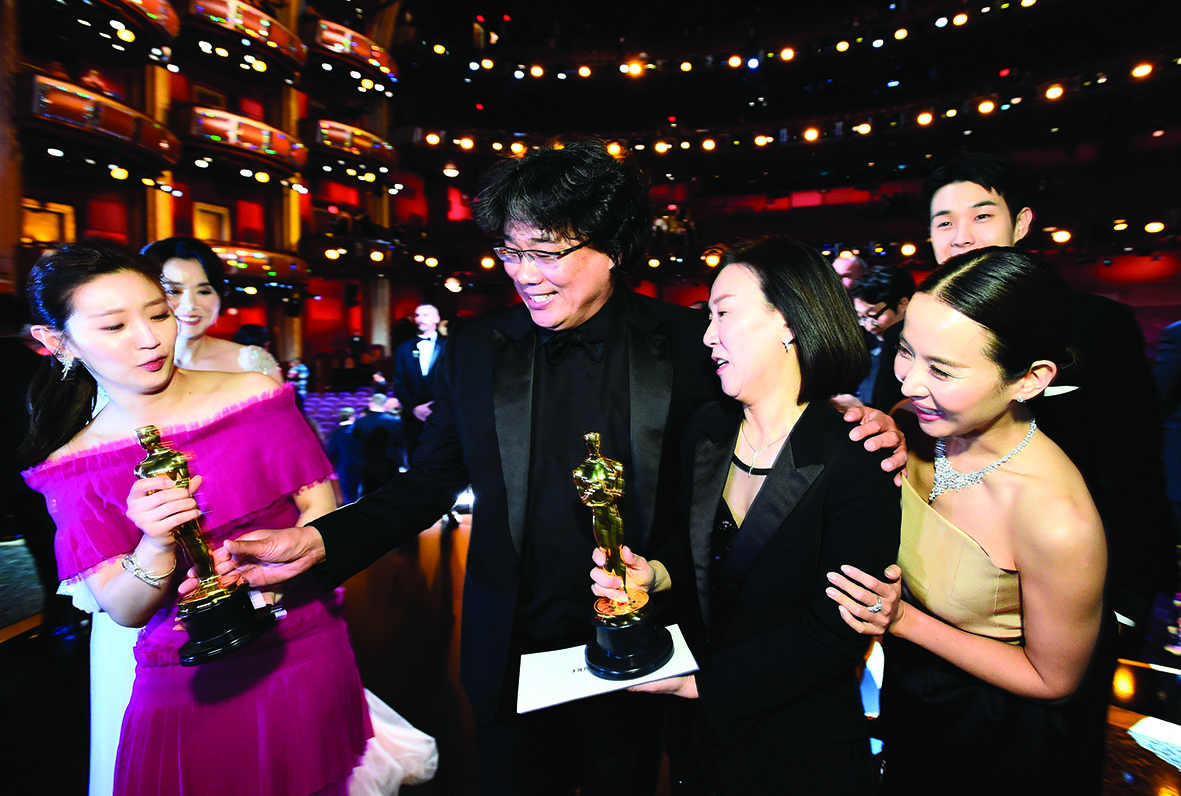 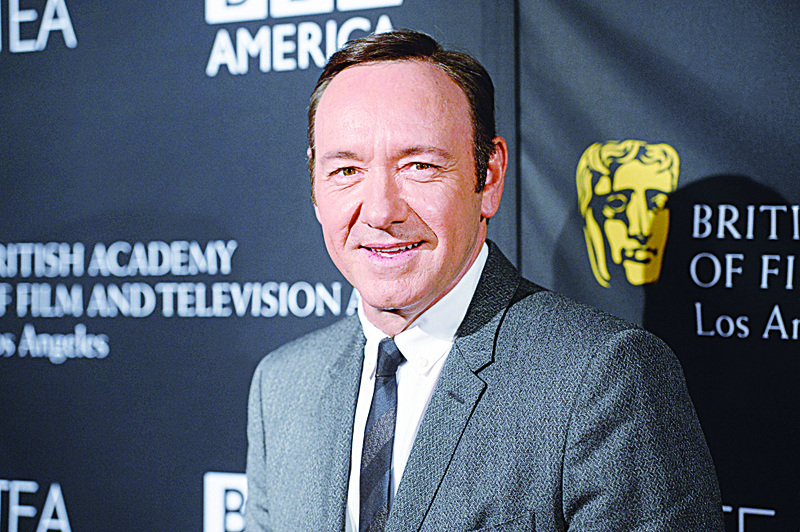