STEPANAKERT: Armenia and Azerbaijan accused each other of violating a new ceasefire yesterday, as they tried for the second time in a week to bring a halt to fighting over the disputed region of Nagorno-Karabakh. The ex-Soviet neighbors agreed to a truce from midnight following a push by international mediators for a stop to three weeks of heavy clashes over Nagorno-Karabakh, an ethnic Armenian region that broke from Azerbaijan’s control in the 1990s.

A previous ceasefire agreed a week ago fell apart amid mutual accusations and continued fighting that has left hundreds dead and forced tens of thousands from their homes. The new ceasefire deal was announced after one of the deadliest attacks on civilians so far on Saturday, when a missile strike hit a residential area of Azerbaijan’s second city Ganja, killing 13 people including small children. The two sides have described the agreement as a “humanitarian truce” to allow for the exchange of prisoners and bodies.

Armenia’s defense ministry said Azerbaijani forces had violated the new ceasefire only minutes after it took effect, firing artillery shells and rockets in the early hours of yesterday. Its foreign ministry said Azerbaijan had also launched an attack in a southern area of the Karabakh frontline “demonstrating to the international community its treacherous nature, which we have been dealing with for decades”.

Decades-old conflict
Azerbaijan’s defense ministry accused Armenian forces of firing artillery and mortar shells in various directions and of launching early-morning attacks along the frontline. Armenia was in “gross violation” of the ceasefire and showing “open disrespect” for the efforts of international mediators, the foreign ministry in Baku said.

Azerbaijan and Armenia have been locked in a bitter conflict over Karabakh since Armenian separatists backed by Yerevan seized control of the mountainous province in a 1990s war that left 30,000 people dead. The region’s declaration of independence has not been recognized by any country, even Armenia, and it is still part of Azerbaijan under international law.

The fighting that broke out three weeks ago has been the heaviest since a 1994 ceasefire and has threatened to draw in regional powers Turkey, which backs Azerbaijan, and Russia, which has a military alliance with Armenia. An AFP journalist in Karabakh’s main city Stepanakert said the night had been calm yesterday and that, unlike during previous days, sounds of explosions could not be heard coming from frontline areas. But after the failure of other ceasefire attempts and decades of mistrust, there was little hope among city residents that a truce would take hold.

‘We can’t trust them’
“Our country is ready to respect the ceasefire but the others will not… We can’t trust them,” Sveta Petrosyan, a 65-year-old with two sons at the front, told AFP outside her apartment. Stepanakert has come under heavy artillery and rocket fire during the fighting and most of its residents have fled to Armenia.

It was shelled again late on Friday and a few hours later the missile strike hit Ganja in Azerbaijan, leveling a row of houses and leaving 13 dead and more than 45 people injured. Azerbaijan’s President Ilham Aliyev described the Ganja attack as a war crime and vowed his army would “take revenge on the battlefield”. In Azerbaijan’s frontline town of Terter, residents told AFP there had been some shelling around midday but that yesterday was the quietest it had been in several days.

“I don’t know if the ceasefire will last and I don’t care,” said Elshad Rezayev, 35. “They killed our women and children. All I want to do is pick up a gun and go fight them so that this is finished forever.” The clashes over Karabakh that erupted on September 27 have left more than 700 dead, including scores of civilians on both sides. The real death toll is probably much higher, as most of the deaths have been reported among Armenian separatist forces and Azerbaijan has not released any figures on its military casualties.

Azerbaijan claiming gains
Azerbaijan says it has retaken significant territory in areas along the frontline, including two regional centres-Jabrayil and Fizuli-in a no-man’s land splitting Nagorno-Karabakh proper from territory under Azerbaijani control. It also claims to have taken several areas of strategic high ground. Analysts say its gains may be enough for Baku to declare a halt to the fighting ahead of winter, when conditions on the front will be harsh, and agree to return to the negotiating table.

It is unclear what set off the latest round of fighting but Armenia has accused Turkey of encouraging longtime ally Azerbaijan to launch an offensive to retake Nagorno-Karabakh. Ankara has also been accused of supplying Syrian fighters as mercenaries to bolster Baku’s forces. France, Russia and the United States have tried for decades to mediate a resolution to the dispute over Karabakh under the “Minsk Group”, but negotiations have long been stalled. – AFP 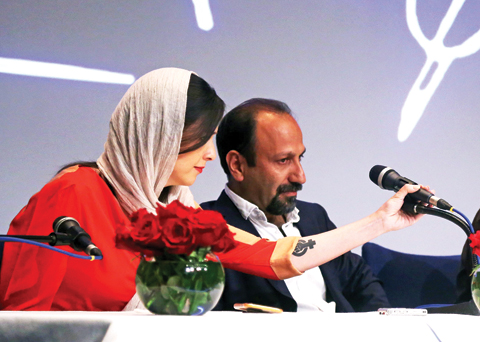 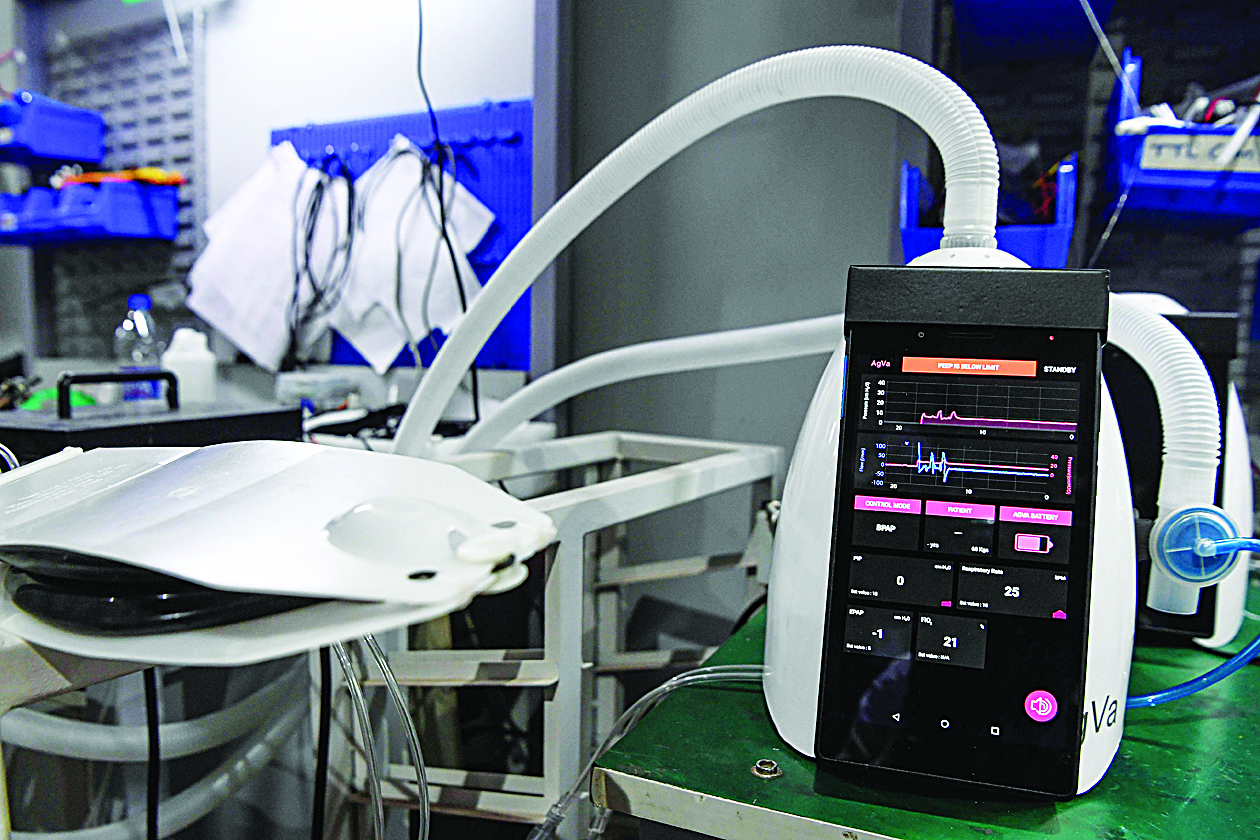 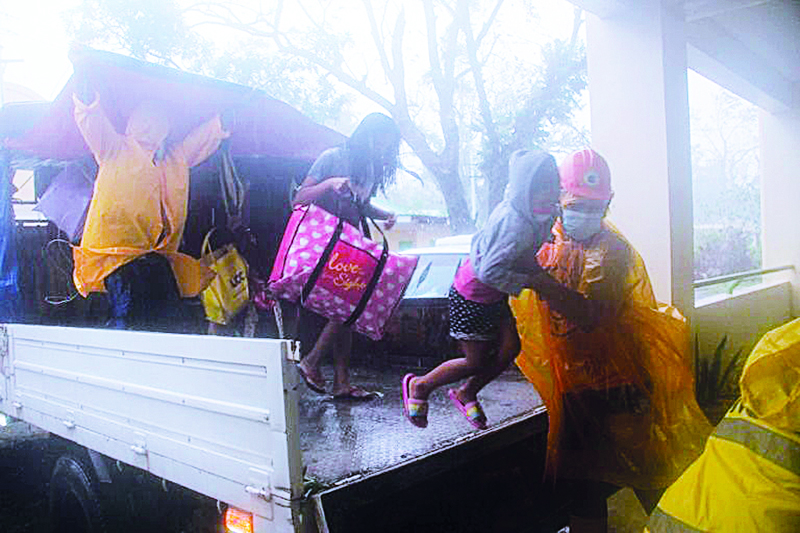 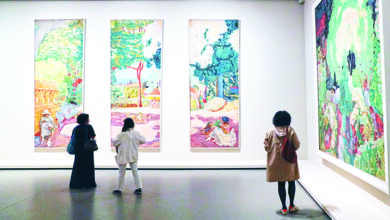