The contest has largely been distilled to a two-party fight

ISLAMABAD: Pakistan’s military fanned out across the country ahead of today’s election, deploying hundreds of thousands of troops to oversee polling stations in a short but acrimonious contest that analysts say is still “up for grabs”. Armed soldiers watched closely as election officials in the capital Islamabad yesterday distributed ballot boxes and voting materials for polling stations across the city.

The armed forces have stationed over 370,000 personnel nationwide to ensure the vote goes smoothly — the largest such deployment in Pakistan’s history on an election day. “Deployment of troops completed across the country,” the military said in a statement late on Monday, saying the troops would work with local law enforcement to ensure “a safe and secure environment” for voting.

The mammoth deployment coupled with a recent decision by election authorities to grant military officers broad powers inside polling booths has stirred fears of possible manipulation ahead of the contest. The military’s manoeuvering was just the latest source of controversy in a short but bitter campaign season that has seen accusations of “pre-poll rigging”, the expansion of hardline religious parties and a string of bloody militant attacks that have killed more than 175 people, including three candidates.

Final days
Despite the controversies and bloodshed, political parties continued to criss-cross the country in the final days before the polls, holding dozens of rallies in key battleground areas. The contest has largely been distilled to a two-party fight between jailed former prime minister Nawaz Sharif’s incumbent Pakistan Muslim League-Nawaz party, and cricketing legend Imran Khan’s Pakistan Tehreek-e-Insaf.

“Our predictions are very murky right now,” Bilal Gilani, executive director of Gallup Pakistan, told AFP, adding that a huge chunk of voters remain undecided. “It’s still up for grabs.” Political parties held their final rallies Monday night — before campaigning was suspended — in a last-ditch attempt to energise voters. “I am giving this task to all of you to wake up early on the 25th and cast your vote,” Khan told thousands of party faithful in the eastern city of Lahore.

In southern Punjab, PML-N leader and brother of the former premier Shahbaz Sharif said victory was “certain”. “Despite all the odds PML-N is winning the July 25 polls,” he was quoted as saying by Pakistani media. The PML-N has complained it is being targeted by the powerful military, accusing it of manipulating candidates and the media ahead of the vote in a bid to push out the party and install a pliant government, with Khan seen as the likely beneficiary.

Activists and think tanks have also widely decried a “silent coup” by the generals. At a PML-N rally in the military garrison city of Rawalpindi, anger simmered over what participants said was engineering by “the establishment” — referring to the military — with some vowing to take to the streets after the polls if directed by their leaders. “After the election, we will fight,” said PML-N supporter Aftab Anjum. “Yes, we are all ready.” – AFP 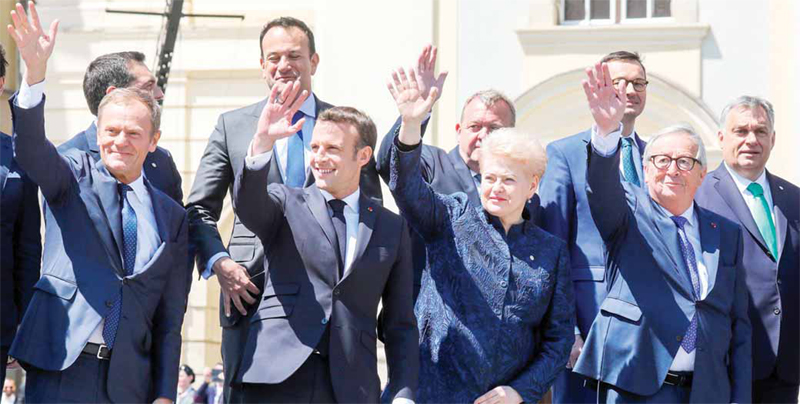 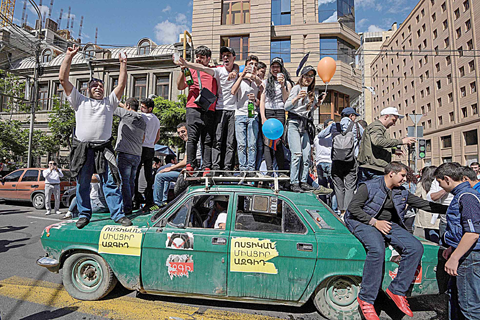 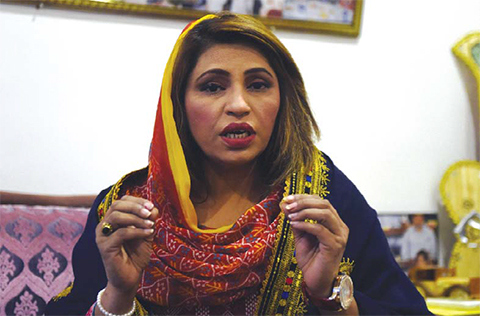 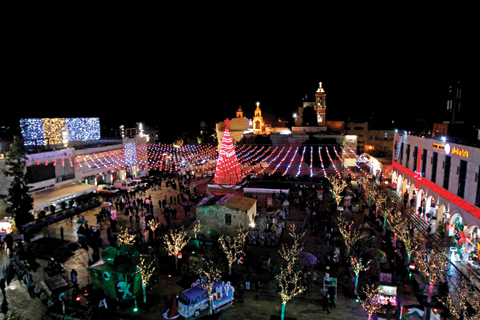