LUTZERATH: Around 70 police officers have been injured in environmental protests at a German village being razed to make way for a coal mine expansion, police said on Sunday. In an operation that began on Wednesday, hundreds of police have been removing activists from the doomed hamlet of Luetzerath in western Germany.

The site, which has become a symbol of resistance to fossil fuels, attracted thousands of protesters on Saturday, including Swedish climate activist Greta Thunberg. Some of the protesters clashed with police. The organizers reported that dozens had been injured.

A spokesman on Sunday said the tally of police injuries was down to difficult conditions on the ground since Wednesday, as well as Saturday’s clashes. Criminal proceedings have been launched in around 150 cases, police said, including for resistance against police officers, damage to property and breach of the peace.

Activists on Saturday had accused the police of using “massive batons, pepper spray… water cannons, dogs and horses”. At least 20 activists had been taken to hospital for treatment, said Birte Schramm, a medic with the group. Some of them had been beaten on the head and in the stomach by police, she said.

Organizers said that 35,000 protesters demonstrated on Saturday. Police put the figure at 15,000. The situation on the ground was “very calm” on Sunday, the police spokesman said. About a dozen activists were still holed up in tree houses and at least two were hiding in an underground tunnel, according to the police.

Luetzerath-deserted for some time by its former inhabitants-is being demolished to make way for the extension of the adjacent open-cast coal mine. The mine, already one of the largest in Europe, is operated by energy firm RWE. The expansion is going ahead in spite of plans to phase out coal by 2030, with the government blaming the energy crisis caused by Russia’s invasion of Ukraine.

Thunberg marched at the front of a procession of demonstrators who converged on the village, showing support for activists occupying it in protest. “That the German government is making deals and compromises with fossil fuel companies such as RWE is shameful,” she said from a podium.

“Germany, as one of the biggest polluters in the world, has an enormous responsibility,” she added. Local media reported stones being thrown at police and one protester was seen with a head injury, as ambulance sirens sounded near the protest site.

Police said activists had smashed protective barriers near the huge coal mine and entered the mine site. “The police barriers have been broken,” the police tweeted. “To the people in front of Luetzerath: get out of this area immediately.” “Some people have entered the mine. Move away from the danger zone immediately!”

The village has become a symbol of resistance to fossil fuels, and as part of an operation launched earlier this week, hundreds of police have been removing activists from the hamlet. In just a few days, a large part of the protesters’ camp has been cleared by police, and its occupants evacuated.

German press, quoting the police, reported that around 470 activists had been removed from the village since the beginning of the evacuation. But between 20 and 40 were still holed up in the contested village late Friday, a spokeswoman for the protest movement said. Officials said they were entering the final stages of evacuating the activists.

Demolition works were progressing slowly on those buildings that had been emptied, while surrounding trees had been felled as part of the clearance.  Police reinforcements have come from across the country to participate in the forced evacuation.

Meanwhile AFP saw protesters arriving in buses, holding banners with slogans including “Stop coal” and “Luetzerath lives!” In the village, many of the activists have built structures high up in the trees, while others have climbed to the top of abandoned buildings and barns.

Activists said they had also dug a tunnel under the hamlet in a bid to complicate the evacuation effort. The movement has been supported by protest actions across Germany. On Friday, masked activists set fire to bins and painted slogans on the offices of the Greens in Berlin.

The party-part of Germany’s ruling coalition with Chancellor Olaf Scholz’s Social Democrats and the liberal FDP-has come under heavy criticism from activists who accuse it of betrayal. Following the energy crisis set off by the Russian invasion of Ukraine, the government has brought old coal power plants back online.

Officials signed a compromise deal with RWE that made way for the demolition of Luetzerath but spared five nearby villages. The energy firm also agreed to stop producing electricity with coal in western Germany by 2030, eight years earlier than previously planned. Chancellor Scholz on Saturday inaugurated a Liquefied Natural Gas (LNG) terminal at the northern port of Lubmin, on the Baltic coast, part of plans to compensate for the loss of Russian gas imports. – AFP

China's 2022 economic growth seen as its lowest in 40 years 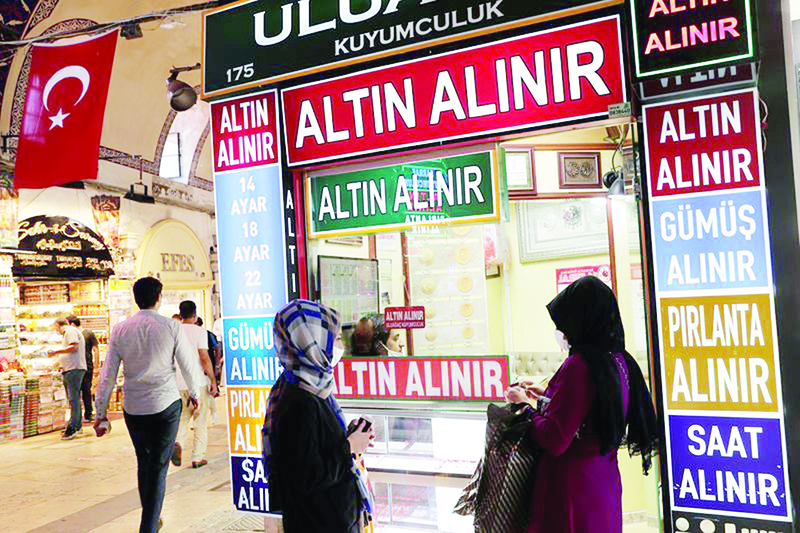 Gold rush at Turkish bazaar a test of lira 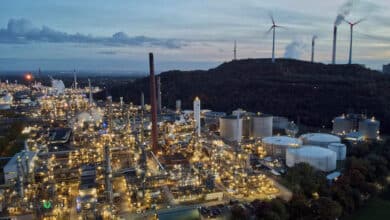 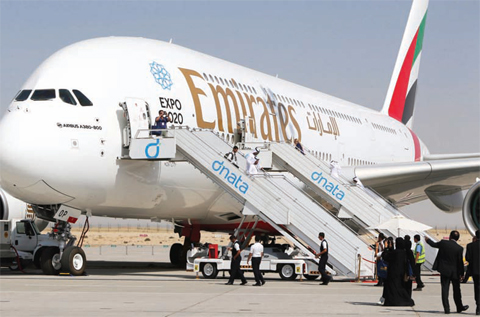 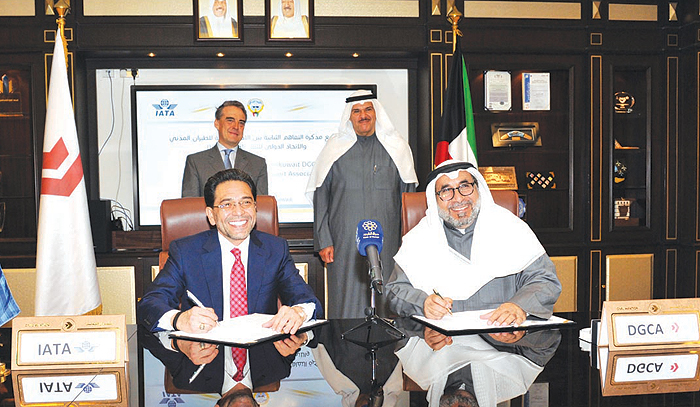