LONDON: Mikel Arteta hailed Arsenal’s “great chemistry” as the secret to their shock 2-0 win over Manchester City as Pierre-Emerick Aubameyang fired his club to a record 21st FA Cup final. Gunners boss Arteta outwitted City manager Pep Guardiola with an astute counter-attacking scheme and Aubameyang struck in each half as Arsenal executed the plan to perfection.

Arsenal will face Chelsea or Manchester United, who meet in the other semi-final on Sunday, in the final at Wembley on August 1. Arteta captained Arsenal to FA Cup triumph six years ago and, in his first season in charge of the north London club, the Spaniard has led them back to the final of a competition they last won in 2017. “We have great chemistry, they really believe in what we are trying to do and you can sense that. They deserve it,” Arteta said.

“To beat the best you need to take your opportunities and when you have to defend you have to put everybody on the line. “I’m extremely happy and proud of our players, but it’s very sad we cannot enjoy this moment with our fans.” Just days after beating Premier League champions Liverpool, Arsenal offered further evidence that Arteta could be the man to restore them to the glory days of the Arsene Wenger era. Arsenal had lost their previous seven meetings with City, including a 3-0 drubbing in their first game after the coronavirus hiatus.

But, thanks to Arteta’s masterstroke, Arsenal handed Guardiola’s side a first Wembley defeat in their last 10 visits. “We’ve had an incredible week to beat the best two teams in Europe. It doesn’t happen every day,” Arteta said. “I don’t care who plays, I can trust them. We made changes and everyone was ready. “We had to suffer in many moments. We had to be really well organized and minimize the spaces.” City, unbeaten in their previous 22 domestic cup ties, were well short of their best and Guardiola had no excuses.

“We didn’t play good. The only regret is not to lose the game, that can happen, but it is that we did not play the first half like we play the second,” Guardiola said after City mustered just one shot on target, their fewest since 2018 against Liverpool in the Champions League. “We started low and without the way you have to play. We are always ready many times but today we were not. “I knew they play five at the back and with high pressing. They defended well. It happened against Liverpool too so we knew it. But we were not good.”

Rope-a-dope plan
With second place in the Premier League secured, City have to focus on the resumption of their Champions League challenge in August, when they defend a 2-1 first leg lead against Real Madrid in the last 16. “Now we have two weeks,” Guardiola said. “We wanted to play the FA Cup final, one week before the Madrid game, to be in rhythm, but we missed this chance.”

Arteta knows City well after his time as Guardiola’s assistant and he set out to exploit their weakness against counter attacks, using Aubameyang and Nicolas Pepe to get behind City’s attacking full-backs Kyle Walker and Benjamin Mendy. Aubameyang made them pay in the 19th minute. At the climax of an 18-pass move, Pepe’s deep cross caught Walker dozing and Aubameyang eluded him to slide a fine finish off the far post from a tight angle.

It was the kind of incisive, imaginative attack that City usually torment Arsenal with, but for once it was the men in red celebrating. The Gabon striker’s 24th goal of the season was a reminder why Arsenal are so desperate to get him to sign a contract extension. Defending deep, Arsenal were putting their bodies in the way of everything to keep City at bay. Arteta’s rope-a-dope plan brought a rich reward in the 71st minute. City left themselves open at the back and Aubameyang beat the offside trap as he accelerated onto Kieran Tierney’s sublime pass before slotting under Ederson.- AFP

Sumo resumes in front of fans despite rise in Japan infections 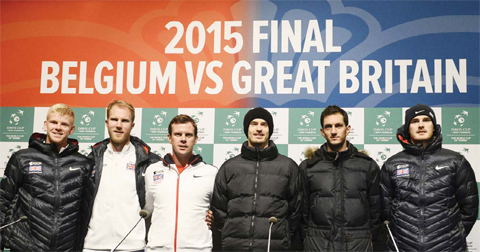 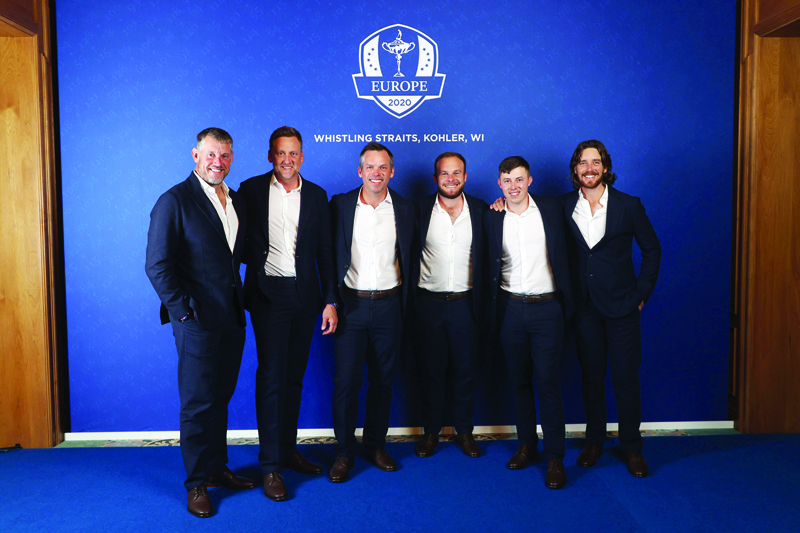 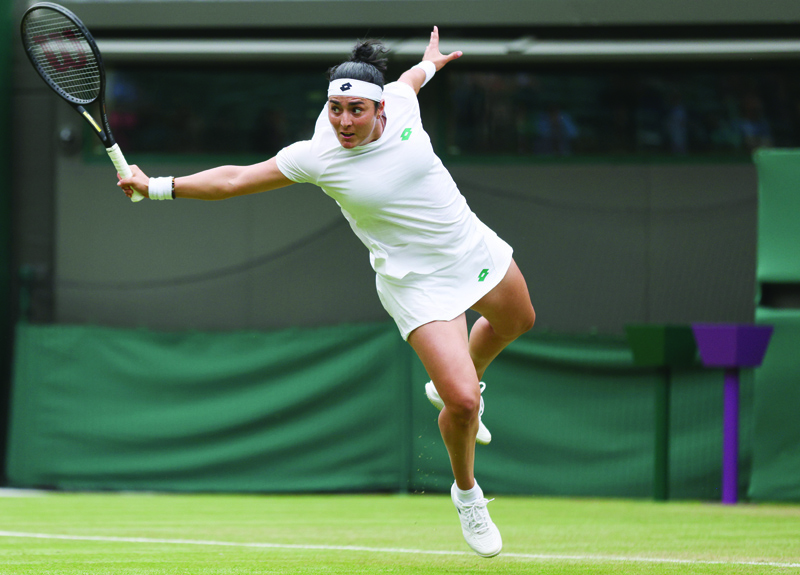 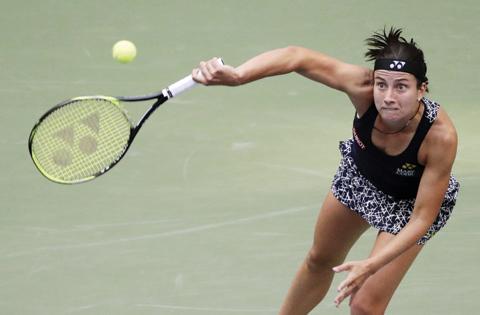