COX’S BAZAR, Bangladesh: Four UNICEF schools for Rohingya children in refugee camps in Bangladesh have been destroyed in a fire, officials said yesterday, with the UN children’s agency calling it arson. It was unclear who might attack the schools, which were empty at the time, but the security situation in the camps housing around a million people has worsened in recent months. Last week a blaze thought to have been started by a gas stove burned down hundreds of bamboo shacks in one of the camps, leaving thousands of the refugees originally from Myanmar homeless.

Razwan Hayat, Bangladesh’s refugee commissioner, told AFP that he believed the latest fire wasn’t started deliberately and said that the schools were made of flimsy flammable materials. “We are investigating. But we think it is an accident. These centers are not permanent structures,” he said. However, UNICEF said on Twitter the incident was arson and that it was “working with partners to assess the damages of the attack and speed up the process of rebuilding these learning Centers”. UNICEF runs about 2,500 learning centers in the 34 refugee camps in Bangladesh’s southeastern border district of Cox’s Bazar. Some 240,000 Rohingya children studied in them before the pandemic.

They have been closed for months because of measures to combat the spread of the novel coronavirus but are expected to open again from next month, aid workers say. The Rohingya are largely conservative with many opposing the education of girls. Those living in the camps include around 750,000 Rohingya who fled a brutal military crackdown in Myanmar in 2017 that the UN has likened to ethnic cleansing.

There is little prospect of them returning to Myanmar, leading to tensions with the local population and prompting many to attempt treacherous sea journeys to Malaysia and Indonesia. Recent months have seen clashes between groups including the militant Arakan Rohingya Salvation Army (ARSA), killing seven dead and many houses torched.-AFP

Biden team says US will not lift travel bans 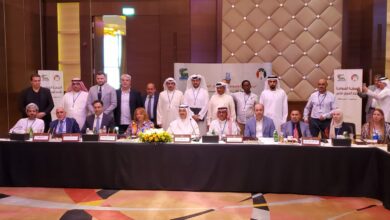 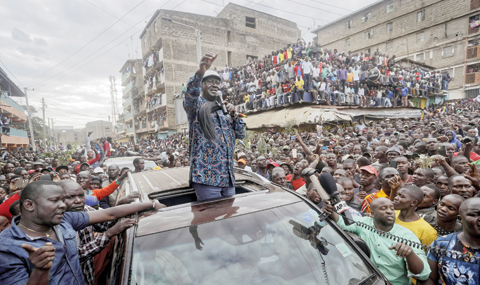 Defiant Odinga vows not to back down over ‘stolen’ Kenya vote 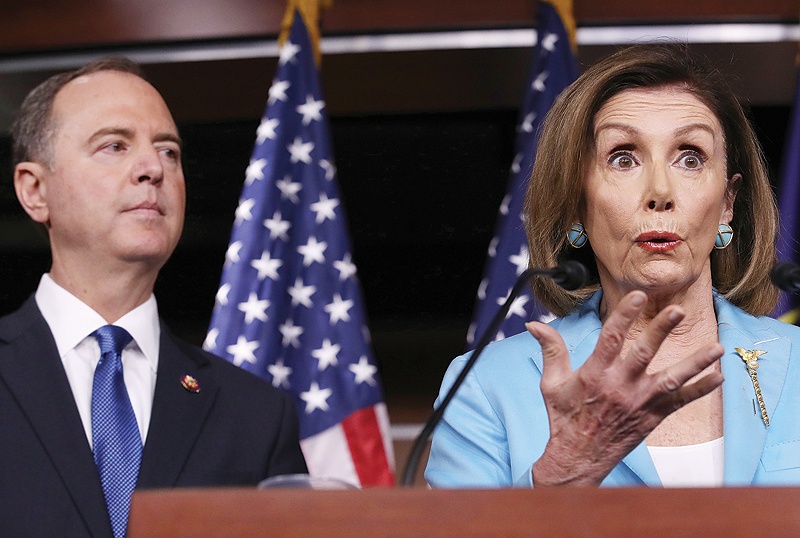