To many they are just filthy-looking jumbo bags bursting at the seams with recyclable waste wheeled along the streets of South Africa’s largest city. But now graffiti artists are giving them a makeover, spray-painting them with bold and bright designs to encourage bystanders to look up and notice the unsung work of the impoverished workers who pull them. “One of the biggest challenges is just for residents to make eye contact, to build some sort of relationship,” said Tamzyn Botha, one of the artists behind the initiative.

Painting the bags is a “fun way to create some sort dialogue,” said the coordinator at Shade, a Johannesburg center where artists buy recyclable material from the waste pickers. Across South Africa, thousands of “reclaimers” are helping the country recycle. Largely unemployed, they eke out a living by picking through trash to find anything recyclable to sell on for a pittance.

There are an estimated 6,000 such unofficial workers in Johannesburg alone, the country’s largest city and economic hub, the African Reclaimers Organistion says. Every morning they scour through garbage bins and skips outside residential districts, collecting and sorting recyclable bottles, paper, plastics and aluminum. In a country without a formal recycling system, their labor is indispensable to help manage waste and benefits the environment. Decorating the worker’s woven polypropylene bags with brightly coloured schemes, Johannesburg’s artists hope to make visible their contribution to fighting climate change. If people see the art, “it gives a little bit of identity to that bag and hopefully to that person” filling it, said Botha.

‘Solidarity’
The reclaimers criss cross the city day and night, and some motorists even consider them a risk because their trolleys, lacking reflectors, are not always easily visible. For artist Naledi Chai, spray painting the bags is about “solidarity with informal recyclers”. “They do a lot of work, they save the city a lot of money,” she said, after drawing a bright yellow face on one bag. “This is the realistic way that I can help.” But it is also a great way to showcase her skills.

It’s a “very clever and also progressive way to create art that moves” and that “can go from city to city”, she said. Kneeling on a pavement nearby, artist Nathi Nzima sprayed purple paint onto a bag. “It’s great, it’s not every day we get to do stuff like this,” he said, explaining that he wanted his work to “have meaning”. The government last year released a waste management strategy, but there are still no strict rules to enforce waste separation for recycling at household level.

For now, waste reclaiming creates informal jobs in a country reeling under a 34.4 percent unemployment. William, a 44-year-old who has been working as a reclaimer for the past two decades and is now raising a 12-year-old daughter, welcomed the initiative to highlight his community’s unsung labor. “We don’t do crime, we don’t steal from people,” he said. “We are trying to earn a living”. – AFP

For Stella McCartney, fashion must ditch leather or die trying 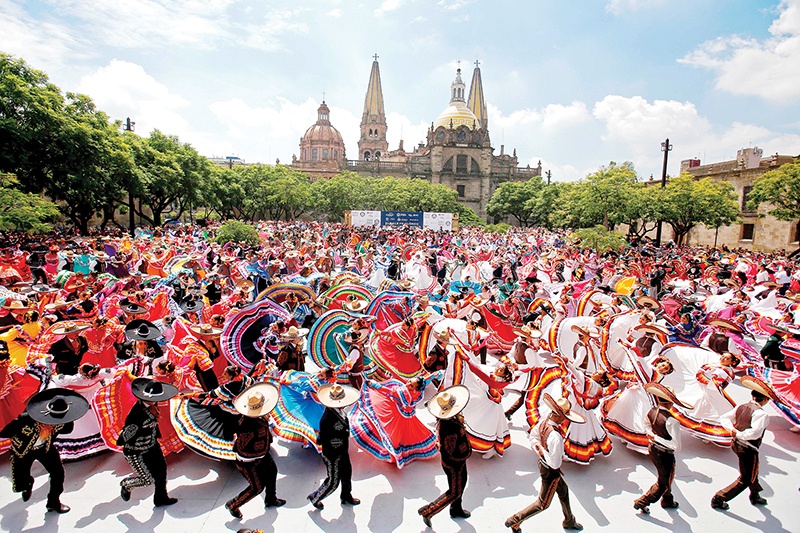 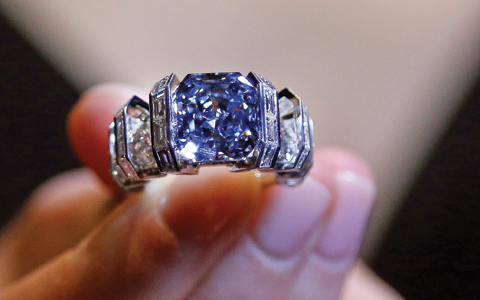 Blue is the color: Diamond ring could fetch $25 million 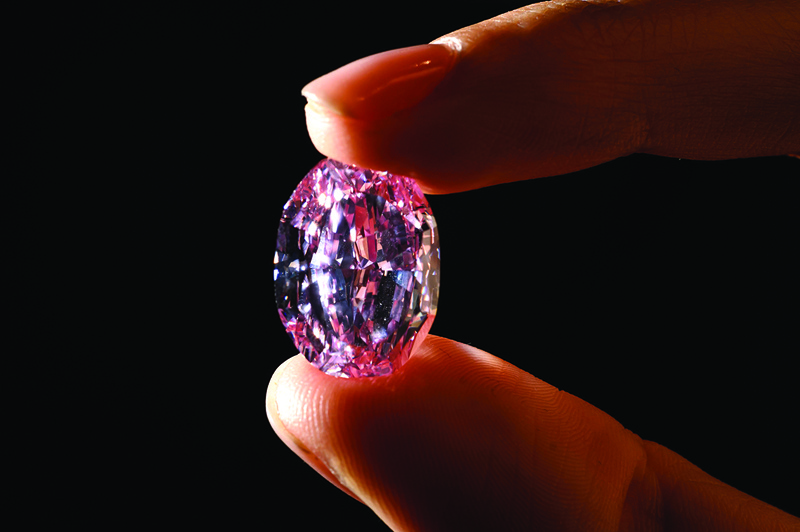 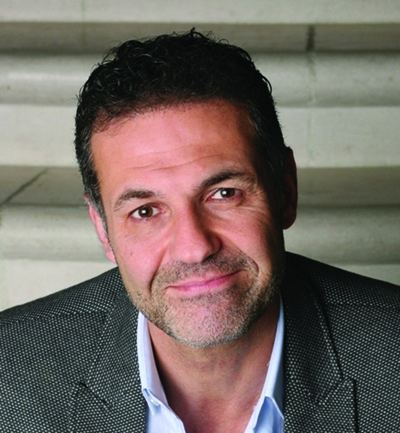 ‘Kite Runner’ author says Afghans are ‘right to be scared