In this series of photographs, I focused on the hands of artisans – the hands that once created the simple, functional and beautiful handicrafts that every Kuwaiti household used or donned on a daily basis: Dhows, woolen weavings, palm baskets, knotted ropes, burqas and bishts. Bearing the passage of time, their aged hands remind us of a time past when we relied on our own hands to sustain ourselves, a time when the materials available – sourced from the desert or from travels at sea – generated a material culture that was distinctly Khaleeji in its simplicity and restraint.

Today, the number of artisans has dwindled and only a handful remain. Finding the six artisans was in itself a journey of research and discovery, a sad realization that what once was an era of creativity and self-sufficiency had reached its terminus. Embedded in these 12 palms is the memory of a whole crafts culture that was washed away by a changing economy and a growing reliance on cheaper foreign imports.

Ibrahim Al-Ashwak, Al-Qallaf, was once a boat builder. With the demise of the maritime economy, demand for his skill dwindled and his focus turned to creating miniatures of traditional dhows, baghlas and booms instead. Om Fayez, the Sadu weaver, maintains her daily weaving ritual but struggles to find much interest in her weavings or in the continuity of this backbreaking craft. Probably the last of the Kuwaiti bisht weavers, Bo Salem laments what he sees as a loss of interest in this astonishingly beautiful traditional garb by a new generation of young Kuwaitis.

Much emphasis goes into remembering objects, but little on remembering the persons that helped sustain these beautiful crafts. These photographs are a homage to them and to the beauty of the handmade.

About the photographer
Huda Al-Abdulmughni is a self-taught photographer who from a young age had a passion for portrait photography. In 2009 she began specializing in street portraiture and developing her projects internationally. Huda’s camera has been her constant companion through years of living abroad in The Hague, Kuala Lumpur, Paris, Prague and London. Her photographs have been featured in exhibitions including City Projects- WPO in Somerset house, London and publications including Brownbook Magazine’s series of portraits of a collective Yemeni wedding. Her portraits of the dates souq in Mubarakiya were published in the Film Shooters Collective’s NSEW Book in 2013. 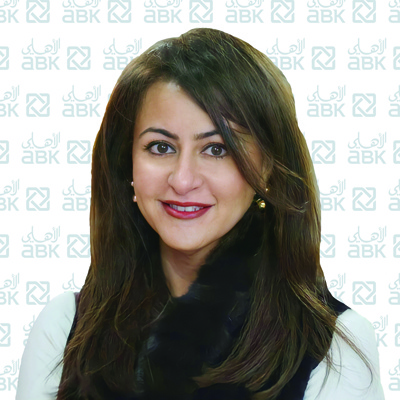 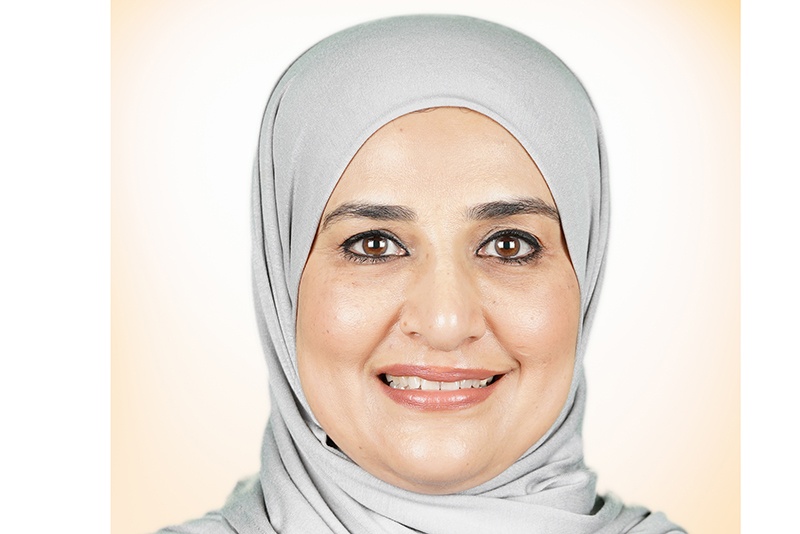 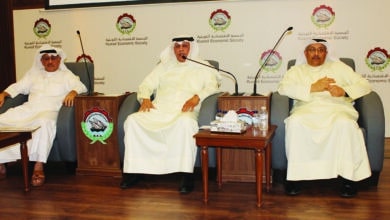 Vision to push Kuwait sports into the world