History tells us war crimes committed in the name of religion are not confined to one belief. An artist from Kuwait has attempted to compare in a semiotic manner crimes committed during the Dark Ages to current issues. Mohammed Al-Hemd also visually explains why crimes are continuing to be executed against the human race every day.

Hemd was born and raised in Kuwait. He got a bachelor’s degree in engineering, followed by a second in graphic design, because he realized that he needed to focus on his artistic career. His works have been featured at various regional exhibitions since 2014. Recently, he wrapped up ‘Indulgences: Reborn’, a solo exhibition at the Contemporary Art Platform of Kuwait (CAP).

According to Hemd, as history tends to repeat itself, no matter what we do, our world is stuck in a vortex. “Time is not to blame. We should strive to learn from our mistakes as well as from the many lessons that are scattered throughout history. The past gave us free lessons, and we must avoid repeating the same mistakes that our ancestors made. We have to learn more about the past and its nuances – the present has always mirrored the past but in a different style,” Hemd told Kuwait Times.

Indulgences: Reborn, an installation project, was shaped by the bombing of the Imam Al-Sadiq Mosque in 2015. Hemd realized that there is no simple truth and he had to learn and investigate. “I couldn’t believe such horror was happening in Kuwait. As a matter of fact, the entire nation was in shock. How could a human being carry out such evil and harm innocent people as well as himself? While thinking over this tragedy, the concept of the installation started to build up, piece by piece. The video is primarily inspired by the investigator’s reports, where they highlighted the last hour of the suicide bomber’s life,” noted Hemd.

Terrorism has no faith, nationality or gender, although it speaks with one language – the language of weapons and destruction. On the other hand, accommodating radical ideology differs from one country to another. Therefore, targeting two groups of audiences can be a very thorny and slippery matter.

“My installation bridges the gap of understanding between non-Muslims and Muslims, as well as cautions Muslims about the peril of the extremists’ agenda. With that in mind, it was not difficult to create an artwork that speaks to both audiences. Moreover, I understand some of the cultural backdrop that created the viewpoints that both groups see the world through. In addition, I tried to balance the perspective of both these worlds, so that everyone feels that the artworks speak to them directly,” Hemd explained.

The installation tackled three taboos in media and art – politics, sex and religion, and there is no doubt that it may be judged by these criteria. “The key word is respect. I took into consideration other people’s feelings and avoided offending anyone. I did not want to produce provocative pieces without a purpose. In fact, there are rewards in censorship – it unleashed my creativity to proclaim my message in spite of restrictions,” concluded Hemd.

Hemd is now working on touring with his work around the world after the positive feedback he got from critics and connoisseurs, hoping for success in his mission. 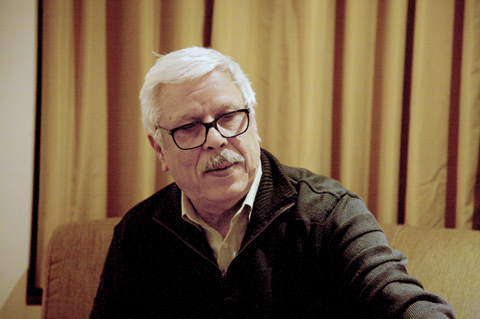 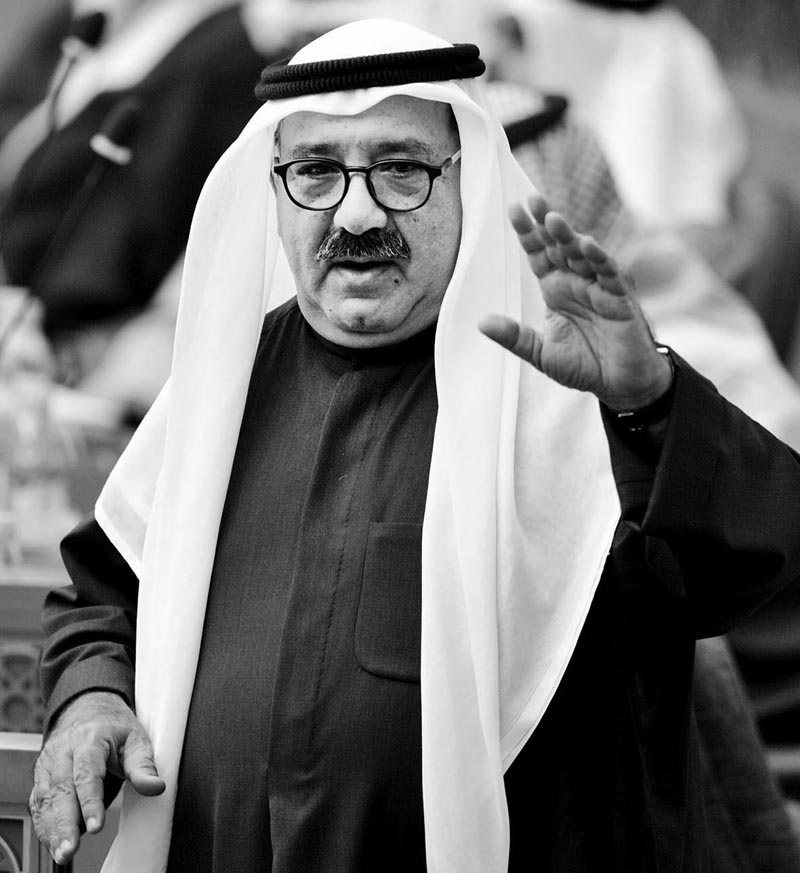 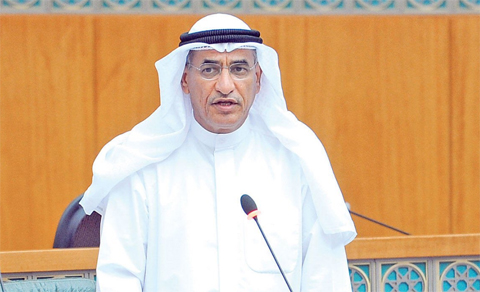