IDOMENI/ATHENS: Macedonian police fired tear gas to disperse hundreds of migrants who stormed the border from Greece yesterday as a deeply divided Europe traded barbs over the biggest humanitarian crisis in decades.

As frustrations boiled over at restrictions imposed on people moving through the Balkans, migrants trapped on the Greece-Macedonia border tore down a metal gate in the barbed wire fence. A Reuters witness said Macedonian police fired several rounds of tear gas into the crowd and onto a railway line where other migrants sat refusing to move, demanding to cross into the country.

Greece raced to set up temporary accommodation for a build-up of thousands of migrants stranded in the country after Austria and countries along the Balkans migration route imposed restrictions on their borders, limiting the number of migrants able to cross. Many of the migrants, fleeing war and poverty in the Middle East and North Africa, hope to reach Germany, which last year took in 1.1 million asylum seekers.

There were an estimated 22,000 migrants and refugees trapped in Greece on Monday, some sleeping rough in central Athens, some in an abandoned airport and at the 2004 Olympic Games venues. Greece’s migration minister said without any outlet, that figure could rise as high as 70,000 in coming days.

More than one million migrants passed through Greece last year, prompting criticism from other European nations that Athens simply waved people through. “These people do not want to stay here,” said Thodoris Dritsas, Greece’s shipping minister. “Even if we had a system in place for them to stay here permanently it wouldn’t work.”

German Chancellor Angela Merkel, facing the biggest test of her decade in power, on Sunday defended her open-door policy for migrants, rejecting any limit on the number of refugees allowed into her country despite divisions within her government over the issue.

“There are many conflicting interests in Europe,” she told state broadcaster ARD. “But it is my damn duty to do everything I can so that Europe finds a collective way.”

That was lacking yesterday, a week before European Union leaders were due to meet with Turkey on how it could help quell the flow of migrants from its shores.

In an increasingly shrill debate, Austria’s defence minister suggested Merkel take in all those who were stranded in Greece. “The German chancellor … said that formally there is no upper limit in Germany. Then, I would invite her to take the people, who arrive in Greece now and whom she wants to take care of, directly to Germany,” Hans Peter Doskozil told Austrian’s Oe1 radio.

TENT COMMUNITY
Thousands of people have been gathering at Idomeni, the small frontier community on Greece’s border with Macedonia, for days. Hundreds of tents were pitched in soggy fields yesterday and there were reports that fights had broken out among families over tents, which were in short supply.

Macedonian Foreign Minister Nicola Poposki, speaking in Geneva, said ‘encouraging’ cooperation had been established with Greece on the issue, but that it may not be enough. “Shifting responsibility from one border to the next is clearly not the solution,” Poposki told the UN Human Rights Council.

Yesterday, a crush developed along the frontier after rumours spread that Macedonian authorities had opened the border. Crowds who gathered at the razor wire fence proceeded to use a heavy metal pole to bring down a gate. At least two people collapsed in the crush and ensuing use of tear gas, Reuters television images showed.

Aid agencies said the border was opening with Macedonia intermittently, with about 7,000 gathered in the area. People were also being sent back for apparent discrepancies between registration documents they received from Greek authorities and their own travel documents, witnesses said.

“There are people who have been here for as long as 10 days,” said Gemma Gillie of aid agency Medicins Sans Frontieres. “Things are really stretched to the limit.” – Reuters 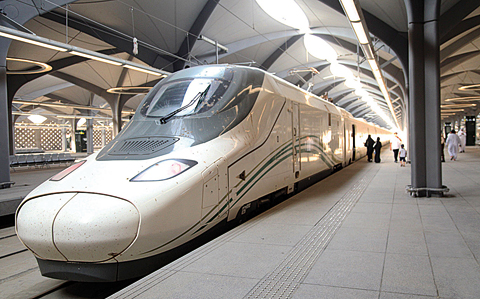 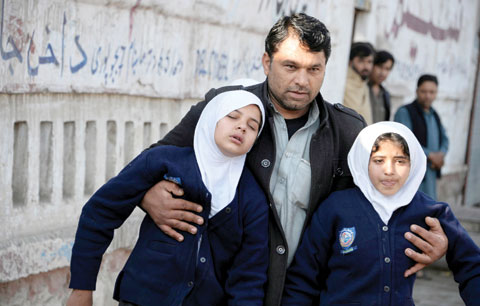 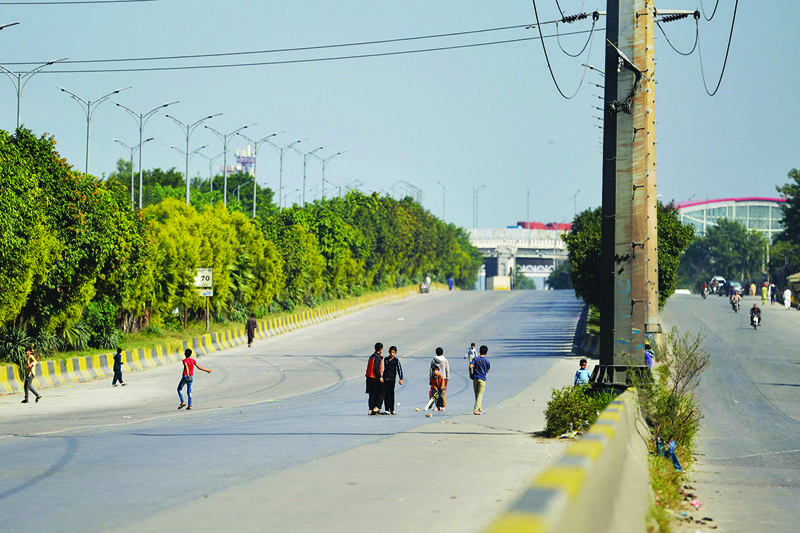