HONG KONG: Hong Kong’s decision to descend deeper into international coronavirus isolation as rivals reopen is causing consternation among managers at multinationals who see no end to a zero-COVID strategy imposed by a leadership beholden to Beijing. The southern Chinese business hub has kept the coronavirus at bay thanks to some of the world’s strictest quarantine rules with most arrivals undergoing 14 to 21 days of hotel confinement.

Competitors such as London, New York, Tokyo and Singapore have begun to live with the disease with face-to-face meetings, conferences and executive travel slowly returning. But Hong Kong, which dubs itself “Asia’s World City”, has gone in the opposite direction. And earlier this week officials further tightened the rules to try to secure a travel bubble with the mainland, even as China experiences its fourth outbreak in the past five months.

Chief Executive Carrie Lam has said restoring travel to the mainland is “more important” than reopening internationally and that the city needs to be even stricter than authorities north of the border to win Beijing’s trust. That choice has sparked alarm as executives find themselves increasingly struggling to retain talent and replace those that are leaving. AFP spoke to six senior managers at international companies to gauge whether – as one banking lobby group warned last week – Hong Kong’s long-term viability as a business hub is at risk. All asked to remain anonymous so they could speak candidly, and painted a similar picture.

One basket
The pandemic began with praise for the way the city kept the coronavirus on the back foot and morphed into optimism that vaccinations would return some sort of normality this year. But that has given way to fears that Hong Kong, like China, could remain closed off for much of next year. “Everyone I talk to expects there will definitely be no quarantine lift until after the Winter Olympics (in February) and also perhaps not until Xi Jinping gets himself re-elected,” James, an Australian banker who has spent 30 years in Hong Kong said.

China’s leaders will hold a gathering in October at which President Xi is expected to secure a third term and there are growing expectations that Beijing will not risk a reopening of the borders until that sensitive date has passed. Regular leaving parties and a sudden drop in waiting lists for international schools, James said, pointed to a small but steady exodus of foreign white-collar workers from Hong Kong “especially those with families”.

A managing director at a global investment bank who gave his name as John said he had spent 49 days in quarantine over the past 15 months and was now considering moving to either Singapore or London. “We have staff every month relocating,” he said, adding it felt like Hong Kong’s government was putting “all the marbles… in one basket” by prioritizing travel with China over the rest of the world. And Philippe, who works at a global consultancy firm, described how a major competitor recently held a gathering of all regional heads in London. “They all went except their guy based in Hong Kong,” he said.

‘Unsustainable’
Among the stricter rules Hong Kong announced this week were an end to most of the few remaining quarantine exemptions, which included VIP business figures deemed crucial to the city’s operation. Officials have also declared recovered coronavirus patients must spend a further 14 days in quarantine once they have been discharged. That latter provision has sparked criticism that Hong Kong appears to be drifting away from a science-based health policy. Ben Cowling, an epidemiologist at the University of Hong Kong who advises the government, said ending the small number of exemptions “will have enormous economic costs” but is at least “evidence-based”.

“But there doesn’t seem to be any epidemiological rationale for that additional 14 days,” he told AFP, adding that none of Hong Kong’s 10,000 discharged patients has caused an outbreak. The new rules are the latest public health inconsistency to fuel suspicions in Hong Kong that the coronavirus is being used to keep the population down after democracy protests two years ago and a subsequent crackdown on dissent.

At present, 240 people can attend an indoor wedding banquet but more than four people eating sandwiches together in a park remains banned. One American who works for an asset management firm said his family had to undergo mandatory quarantine when someone in his building tested positive. He said he had gone from being an optimist at the beginning of the pandemic to a “deep pessimist”. “COVID policy clearly overlaps with a lot of other political objectives,” he said. Asked what another year of restrictions might do to business, he replied: “It’s just unsustainable.” – AFP

US vice president still searching for her role 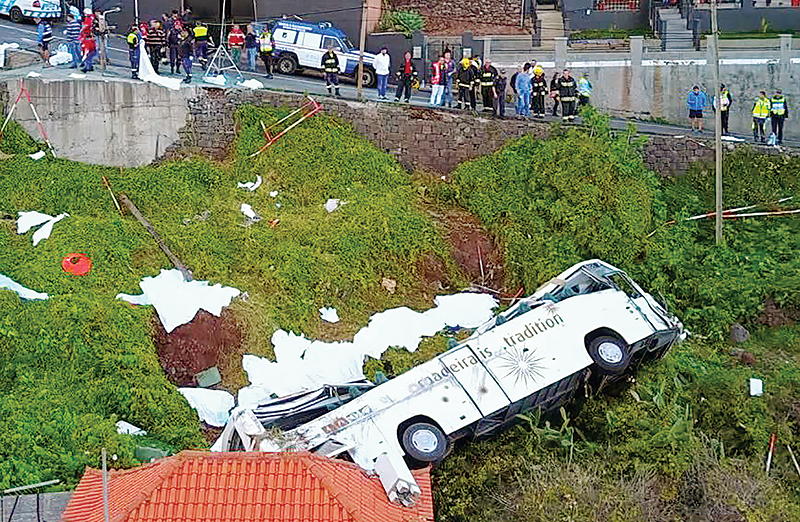 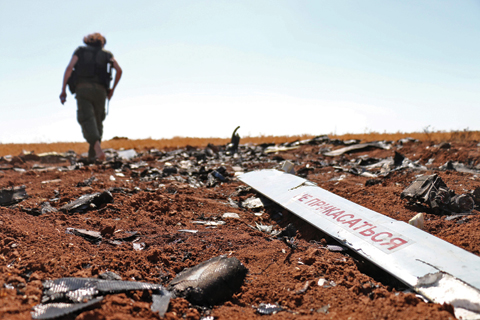 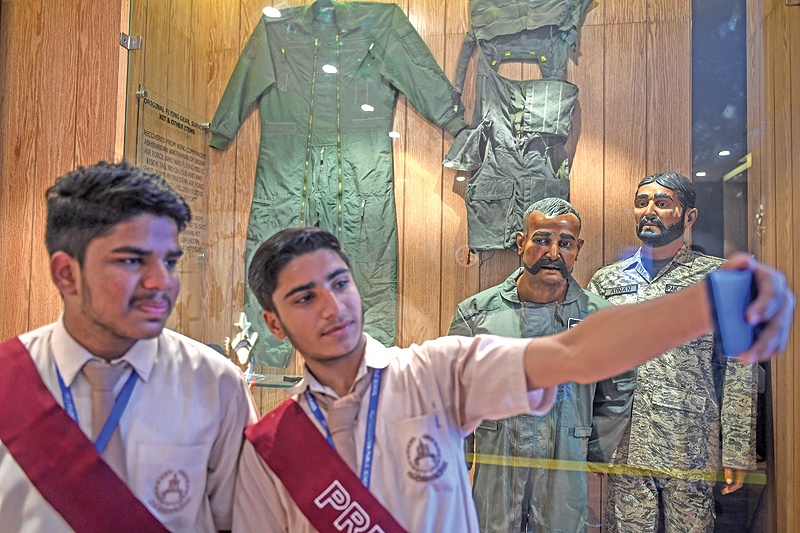 Pakistan installs statue of Indian pilot shot down over Kashmir 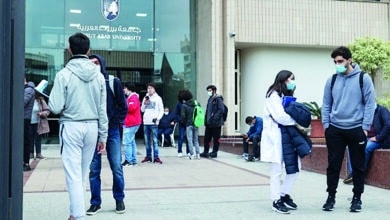