KUWAIT: According to a Cabinet decision, barbershops and gyms are finally allowed to reopen today. As salons and spas only had five days to get ready for the reopening, many of them have faced difficulties in getting all the necessary tools to meet the conditions of health authorities.

Fatma, owner of a beauty salon in Sabah Al-Salem, complained about the shortage of the required safety equipment. “Due to the new requirements by the government, we have to get facemasks, gloves and temperature scanners. All supplying companies that I contacted said they are out of stock. I had to then search in pharmacies, but I hardly found a pharmacy selling them, while prices hiked from KD 9 up to KD 32 for the same machine. This shortage in the market was mainly caused by the high demand from thousands of salons that are getting ready to open,” she told Kuwait Times.

But Fatma still feels lucky. “I’m happy that all my staff are still here in Kuwait and didn’t leave the country, so they are ready to start working on Tuesday. I know a friend who also owns a salon, who is facing a shortage of staff as half of her employees left. During the first three months, I was paying their salaries, but then I couldn’t as I didn’t have any resources, so I was just paying them pocket money and for groceries. Thank God we survived,” she added.

The limits on services that can be provided is very difficult for salon owners. “Unfortunately, we will be limited in our services to only hair and nail services. All other services are banned, which is hard for our business that was closed for over five months,” rued Fatma.

Hala, a receptionist at a salon in Salmiya, said they have already received reservations. “I’m happy to be finally back to work, but on the other hand I’m disappointed that many of our customers are demanding home services, saying they are afraid to come to the salon, while in fact the salon is safer as we are following all safety precautions. Also, home service is illegal, so we can’t provide it,” she pointed out.

Sami from a men’s spa in Hawally said that they haven’t received any bookings yet, but they opened on Sunday to prepare the spa for customers for Tuesday. “Maybe customers only have our landline number and think we are still closed, so nobody called. Unfortunately, we won’t be providing most of our services and will be limited to only manicures and pedicures. Customers will only be let in based on previous appointments,” he noted. 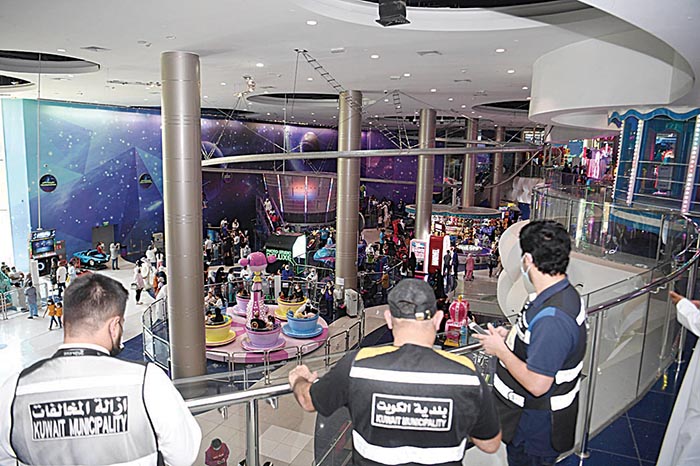 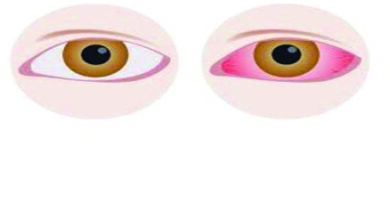 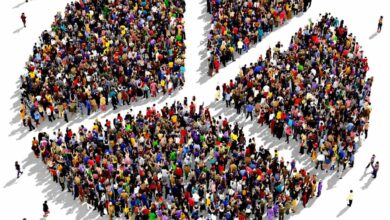 Kuwaitis being self-reliant will improve demographics 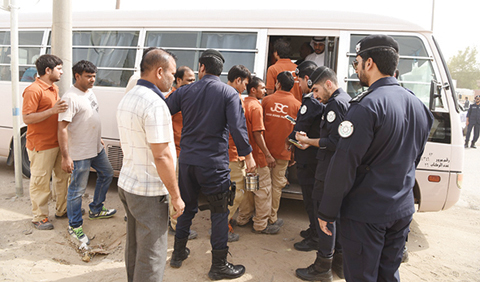