MSCI’s broadest index of Asia-Pacific shares outside of Japan, which was up more than 0.5% earlier in the session, slipped 0.1% with Chinese and Hong Kong shares leading the losses. The Hang Seng fell 0.7% while China’s blue-chip index was 0.5% lower. A Bloomberg news report that China was planning sweeping policy changes to its semiconductor industry to fight US restrictions added fuel to ongoing concerns about deteriorating relations between the world’s two biggest economies, analysts said.

Bloomberg reported, citing sources, China was planning a suite of measures to bolster research, education and financing for the chip industry as part of its five-year plan next month. The move comes after the United States said on Wednesday it would now require senior Chinese diplomats to get State Department approval before visiting US university campuses or holding cultural events with more than 50 people outside mission grounds. Fears of a further escalation in tensions overshadowed positive data showing China’s service sector activity grew for a fourth straight month in August to stay above the 50-mark.

Elsewhere, Australia’s S&P/ASX 200 rose 0.9% and Japan’s Nikkei added 0.9% while South Korea’s KOSPI index added 1.2%. While analysts generally expect the equity markets rally to extend further led by massive central bank stimulus, they cautioned against rising risks. “I think we’re now at a point where tactically it makes sense to be more prudent than two or three months ago as there are still a number of significant risks for investors to contend with,” said Scott Berg, portfolio manager of T. Rowe Price’s global growth equity strategy.

“The economic recovery remains fragile and there is still considerable uncertainty over the growth trajectory beyond the initial rebound phase,” Berg said. China-US tensions and US presidential elections were other major risks, with a Democrat victory likely seeing a “major switch in policy direction and a different regulatory and tax regime,” he added. On Wall Street overnight, the three major equity indexes moved higher with gains led by defensive sectors such as utilities as the high-flying tech sector paused.

Data on Wednesday showed US private employers hired fewer workers than expected for a second straight month in August, suggesting that the labor market recovery was slowing. A separate report showed factory orders rose more than expected in July, pointing to continued improvement in the manufacturing sector. In currencies, the euro slipped 0.4% to $1.1803 after the Financial Times reported that several members of the European Central Bank’s (ECB) governing council were concerned that the euro’s rise could weigh on the region’s growth.

That followed remarks on Tuesday from ECB’s chief economist Philip Lane, who said the exchange “does matter” for monetary policy, which had begun the euro’s descent from above $1.20. Westpac currency strategist Sean Callow said the FT report was “stoking some interest in next week’s ECB meeting at the very least.” The dollar rose against a basket of currencies to be up 0.3% . It was slightly higher on the safe haven Japanese yen at 106.25. In commodities, US crude dipped 0.2% to $41.42 a barrel. Brent crude fell to $44.27 per barrel. Gold was slightly lower, with spot prices at $1933.98 an ounce.- Reuters

Djokovic through as Pliskova crashes out of US Open 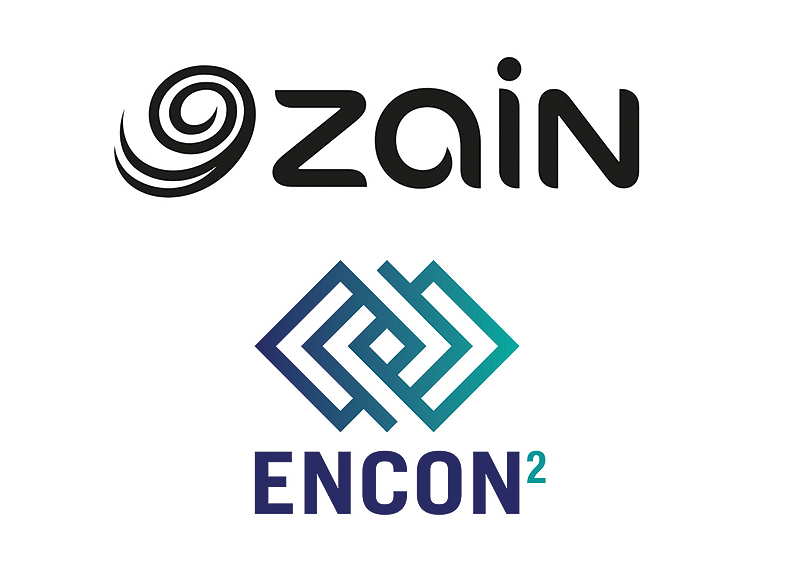 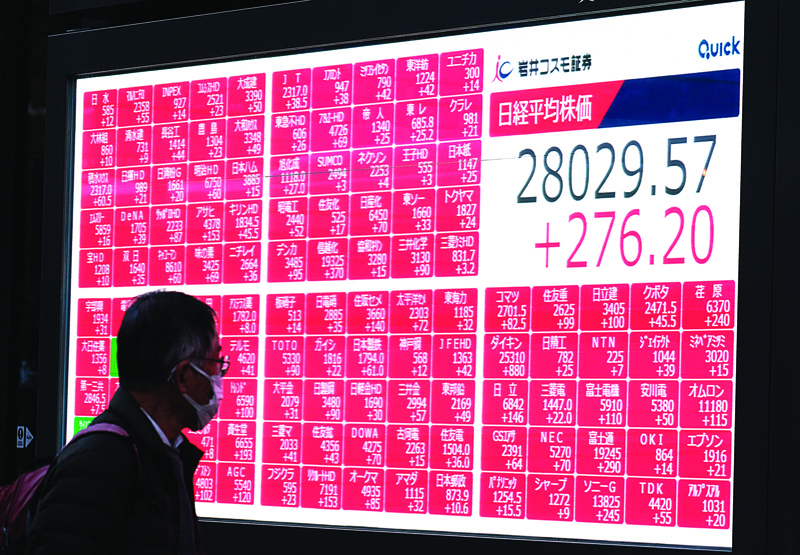 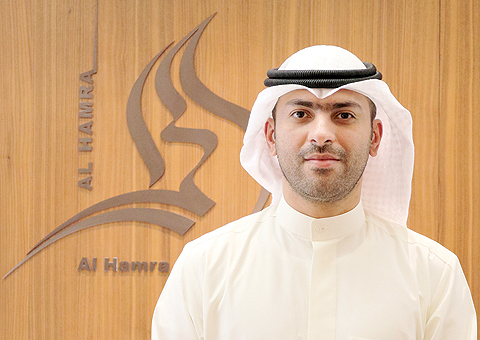 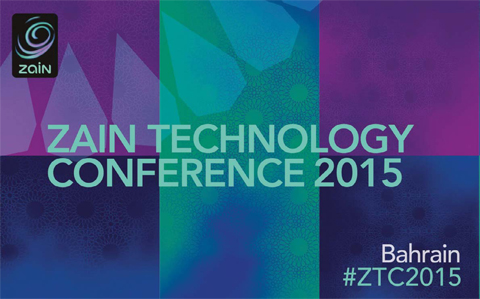