KUWAIT: The parliamentary human resources committee recently finalized a draft bill regulating and administering Kuwait’s demography pending voting on it after receiving the government’s responses. According to the bill, the Cabinet, within six months of putting the law into practice, will issue a decision on setting a maximum limit for expatriate workers according to certain ratios compared to the population of citizens as well as per community.

The draft exempts 10 categories of workers, including GCC nationals, domestic helpers, medical staff members and educators from the abovementioned terms. In addition, the draft also sets three restrictions to be followed by various government bodies, including banning the transfer of domestic helpers to work for either the private or the oil sectors, banning the transfer of visit visas into work or dependent visas and renewing residencies of laborers recruited to work on government contracts after the concerned government projects are executed, unless they are needed in other government projects.

The bill also stipulates forming a committee to be known as the ‘National Committee for Regulating and Administering Kuwait’s Demography’.

In detail, the draft bill recommends the following:

According to the bill, the exempted categories will include:
1- GCC nationals.
2- Members of the judiciary and the public prosecution.
3- Heads and members of diplomatic missions designated in Kuwait, their families and mission staff, provided reciprocal treatment is received.
4- Military missions (and their workers) of countries with whom Kuwait signs security treaties.
5- Aviation operators including pilots, co-pilots and cabin crews.

6- Workers recruited from outside Kuwait by foreign companies executing infrastructure or other economic development projects in Kuwait until the projects are concluded and turned over to relevant bodies.
7- Domestic helpers.
8- Citizens’ spouses and children.
9- Medical and educational staff members.
10- Other categories to be determined upon Cabinet decisions. – Al-Qabas 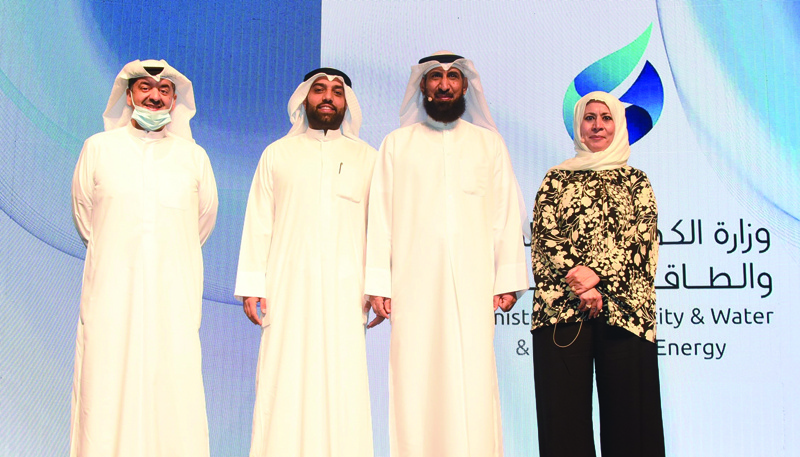 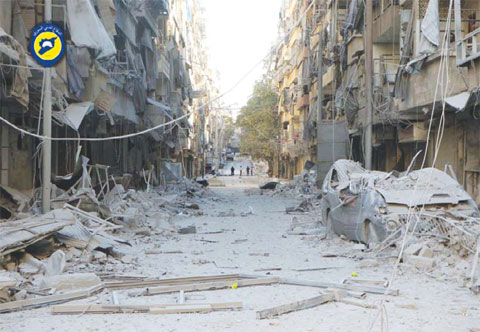 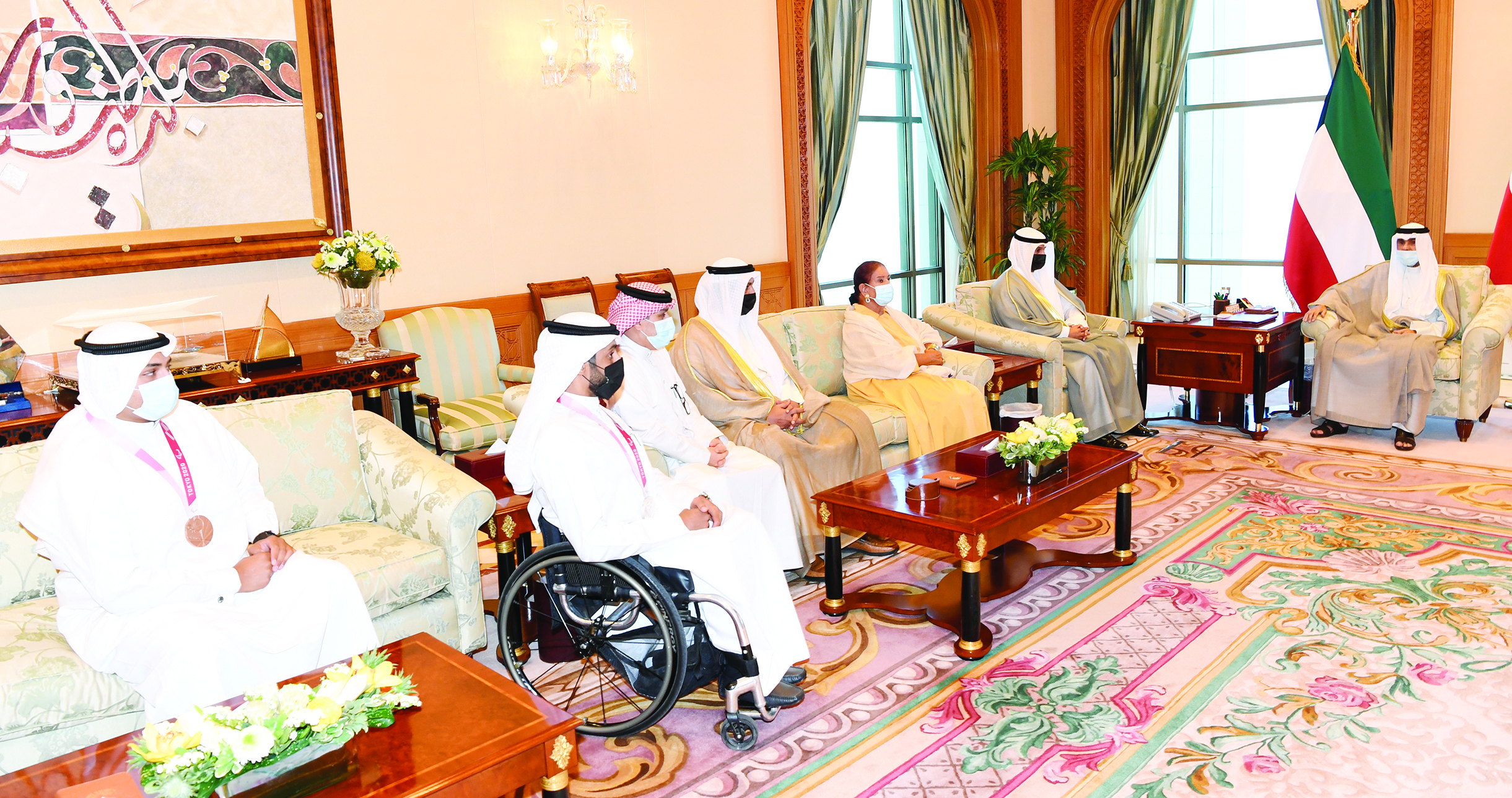