KUWAIT: The standoff between the government and the National Assembly deepened on Sunday as MPs turned down a reported demand by the government to withdraw grillings against two ministers and a key panel reiterated it will not withdraw populist bills without pledges by the Cabinet to raise salaries. As a result, the Assembly’s regular session on Tuesday and Wednesday remain in doubt as the government is likely to boycott them.

A senior opposition MP meanwhile said HH the Prime Minister Sheikh Ahmad Al-Nawaf Al-Sabah should attend the Assembly sessions and carry out his constitutional and political responsibilities or resign. The standoff between the legislative and executive authorities began two weeks ago when the only two ministers attending the Assembly session walked out after MPs insisted to debate several populist draft legislations, including a draft law calling for the purchase of billions of dinars of loans owed by Kuwaiti citizens to local banks.

The government then boycotted another Assembly session and demanded that the draft laws be sent back to the Assembly’s financial and economic affairs committee to allow the government to express its viewpoint that such laws are costly to the state budget.

Meanwhile, two local newspapers said the Cabinet’s regular weekly meeting on Monday is decisive and ministers may tender their resignations to the prime minister in protest against the alleged lack of cooperation by the National Assembly. The Cabinet is demanding the National Assembly should send the controversial populist draft legislations back to the Assembly committees for reconsideration and that two MPs who filed to grill Finance Minister Abdulwahab Al-Rushaid and Minister of State for Cabinet Affairs Barrak Al-Sheetan should withdraw them.

The two lawmakers, Mubarak Al-Hajraf and Jenan Bushehri, said they will not withdraw the grillings and called on the ministers to face questioning in the Assembly over allegations of mismanagement and failure to run Kuwait’s massive investments abroad. Hajraf said he will not accept to withdraw or even delay his grilling of the finance minister, saying he wants to expose crimes committed by the minister against public funds. Bushehri also insisted she will not withdraw the grilling.

Head of the financial committee MP Shuaib Al-Muwaizri and rapporteur of the committee MP Saleh Ashour on Sunday reiterated they will not withdraw the so-called populist bills without clear pledges by the government to raise the salaries of Kuwaiti employees and pensions of retired citizens, in addition to commitment to improving the standard of living of citizens.

The National Assembly was elected on Sept 29 and began its term with strong relations with the government, with a majority of MPs welcoming the prime minister as a reformist. But relations were strained after MPs began advancing populist but expensive draft laws in a bid to fulfil pledges they made during the election campaign. 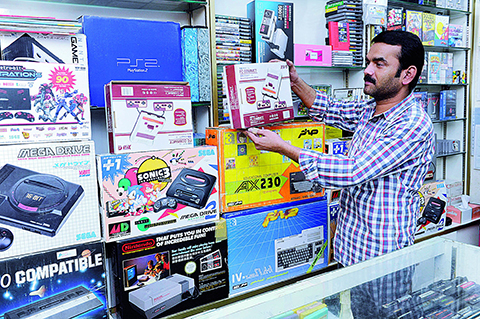 Absconding Sri Lankan and Nepalese maids kidnapped, ‘sold’ to Indian and Bangladeshi by an Ethiopian woman 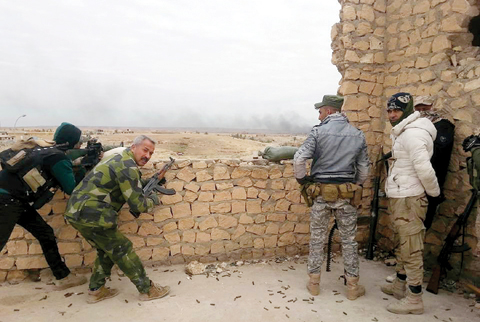 IS jihadists kill 12 in raid on Iraq police trainees 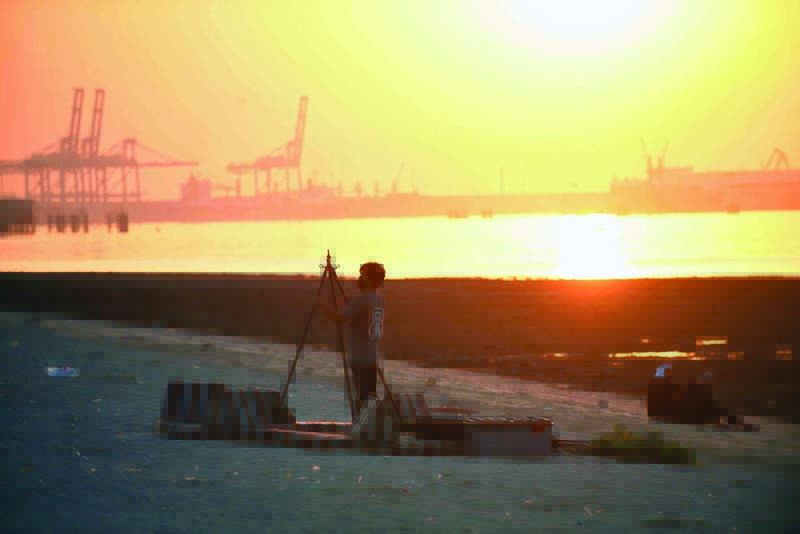