KUWAIT: In a quiet session yesterday – contrary to the previous day – the National Assembly formed a fact-finding committee to investigate allegations of bribery in a deal Kuwait Airways signed six years ago with aircraft manufacturer Airbus. The move comes as Airbus faces a string of allegations from several countries of having paid kickbacks to secure deals, three weeks after agreeing to pay a $4 billion fine for a settlement in a British court over allegations of bribery.

Kuwait Airways in 2014 signed a multibillion-dollar deal with Airbus for the purchase of 15 Airbus 320neo aircraft and 10 Airbus 350-900. The deal was later modified to include a number of A-330neo aircraft. Delivery of the planes began in September last year and is expected to continue until next year. The deal also included leasing 12 small and large planes for several years until the new aircraft are delivered.

Opposition MP Riyadh Al-Adasani, who was the first to raise the issue, said the names of Kuwait and a number of personalities were mentioned in the British court judgment, and accordingly “we must investigate the allegations”. “The Airbus deal case involves suspected financial crimes, conflict of interests, financial transactions and a suspicious involvement of an Arab middleman with Kuwaiti officials. Therefore we have to investigate and probe with all government bodies related to the deal,” Adasani told a special debate held at the Assembly.

The Assembly selected MPs Saleh Ashour, Bader Al-Mulla and Khalil Al-Saleh as members of the fact-finding committee and gave it three months to complete its mission. MPs also voted to ask the Audit Bureau, the state accounting watchdog, to launch a comprehensive investigation into the deal and report back to the Assembly within one month. MPs called for obtaining a copy of the British court verdict on alleged kickbacks by Airbus. MP Mohammad Al-Dallal said the Assembly must also launch its own investigation into the deal.

Finance Minister Barrak Al-Shitan stressed the government’s keenness to protect public money and fight corruption. He added if the probe results revealed any suspicions, the government will not hesitate to take all legal measures and refer all those responsible to face justice.

In the settlement struck by Airbus in the British court, it agreed to pay €3.6 billion ($3.9 billion) in fines to Britain, France and the United States to settle corruption probes into some of its aircraft sales. Days after the settlement, Sri Lanka ordered an investigation into a multibillion-dollar aircraft purchase from Airbus after the deal was named in the settlement. The former chief of Sri Lankan Airlines, Kapila Chandrasena, was arrested on Feb 6 for allegedly receiving bribes relating to the deal.

Earlier this month, two senior officials of the Malaysia-based AirAsia stepped aside while authorities probe unusual payments at the carrier, as the fallout from the Airbus scandal reverberated across the industry. Kuwait has also initiated criminal investigations into two large military aircraft deals involving Airbus – a $9 billion Eurofighter Typhoon warplanes deal and a contract for 30 Caracal military helicopters costing $1.2 billion.

The Assembly also passed a few other laws, including one on the Central Bank and another on the judiciary. The Assembly saw nothing close to the chaos it witnessed on Tuesday during the debate on the general amnesty law, when MPs quarreled, traded insults and guards pushed crowds outside the chamber. Speaker Marzouq Al-Ghanem said the Assembly office will investigate the events but again blamed opposition MP Mohammad Al-Mutair for triggering the chaos. The Assembly will meet again on March 10 following extended holidays on the occasion of the National and Liberation Days on Feb 25 and 26. 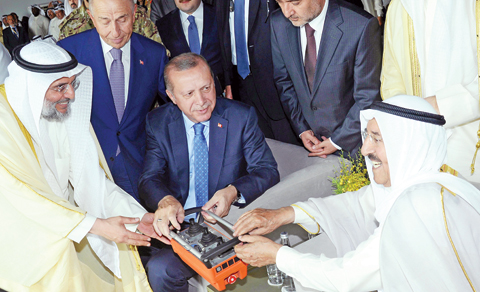 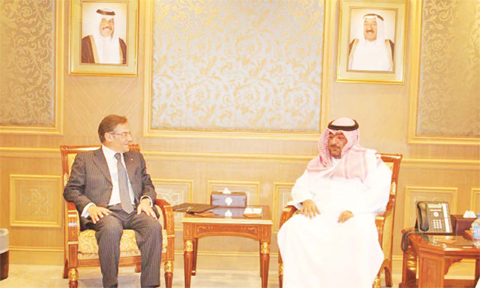 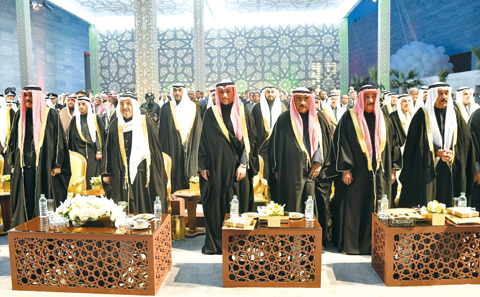 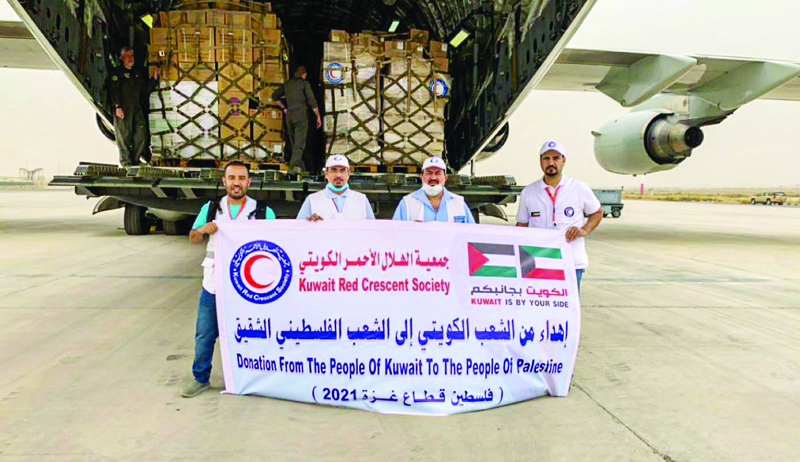