KUWAIT: The national assembly legal and legislative committee was scheduled to discuss yesterday if a draft law submitted by five MPs and calling for imposing a quota system on expats, is in line with the constitution. The bill, submitted a few weeks ago, states that no foreign community in the country can exceed 15 percent of the number of Kuwaiti citizens and sets specific percentages for those communities.

It limits the number of Indians at 15 percent of Kuwaitis and Egyptians, Bangladeshis and some others at 10 percent each and then lower for others.
The legal committee will only decide whether or not the bill breaches the Kuwaiti constitution and other existing laws. If the bill is fine, the panel will refer it to the concerned committee to debate it with the government and experts before writing a report to the assembly.

If the bill is approved and implemented, it would mean cutting the number of Indians, currently around one million, to around 220,000 only, which looks almost impossible to achieve since the number of Indian domestic maids alone already exceeds 300,000. If passed by the legal committee, the bill will land with the assembly’s human resources development panel which is expected to discuss a number of similar bills presented by lawmakers with the aim to substantially reduce the number of expats in the country.

Head of the committee MP Khalil Al-Saleh had said that Kuwait can reduce the number of expats, who stands at 3.35 million or 70 percent of the population, by one million within a few months.

Female judges
In the meantime, assembly speaker Marzouq Al-Ghanem led a number of lawmakers in welcoming the appointment of Kuwaiti women as judges for the first time, but the decision was criticized by Islamic MPs. Kuwait?s public prosecution on Tuesday appointed eight Kuwaiti women prosecutors as judges, culminating a number of landmark successes for Kuwaiti women in the past 15 years which included winning the right to vote and run for public office, her appointment in the cabinet and also as prosecutors.

But Islamist MP Adel Al-Damkhi said the decision violates a Fatwa (a religious edict) by the Ministry of Islamic Affairs in 2012 banning the appointment of women as judges. He said the minister of justice and Islamic affairs should have stepped in to apply the Fatwa. Mohammad Hayef, another Islamist MP, said the decision goes against Islamic law which does not allow the appointment of female judges. He said that Islam has respected women and accorded her with a special status by saving her unnecessary problems.

WHO: Mideast at 'critical threshold' in virus numbers 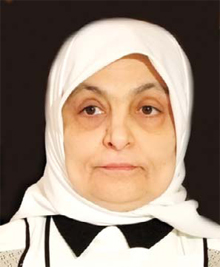 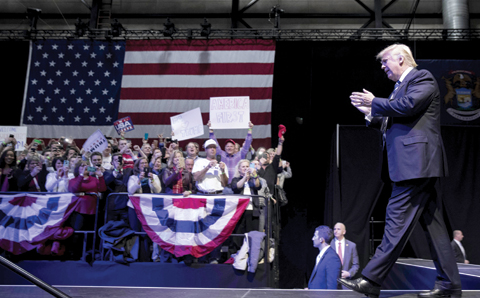 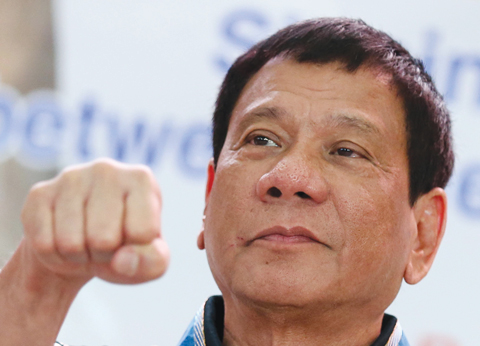 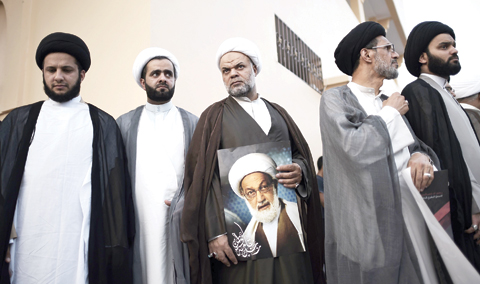