KUWAIT: Imposing instant fines on violators of health measures is conditional to approval by the National Assembly and amending the law, Al-Anbaa Arabic daily reported yesterday quoting ‘high-ranking sources.’ Proposed amendments of the infectious diseases law 8/1969 – including an item allowing for imposing instant fines – should be sent to the Assembly. The health ministry will then officially publish the types of violations that will allow the main committee to follow up the implementation of health instructions and implement instant fines.

Hit-and-run
KUWAIT: Salmiya detectives solved a hit-and-run case involving an Egyptian woman after they arrested a Kuwaiti woman on accusations of causing the accident. A security source said the suspect claimed she did not believe she had run over someone due to darkness and thought she had hit a garbage dumpster. The woman faces hit-and-run charges.

Traffic violations
Court rulings were issued Sunday against three persons who committed reckless traffic violations and exposed others to danger. They received a three-month jail sentence, KD 100 fine, suspension of their driving licenses for a year and their vehicles were impounded for two months. Meanwhile, traffic patrols arrested a driver for reckless driving and endangering his and people’s lives. His vehicle was impounded.

Indecent video
The relations and security information department at the interior ministry said electronic crimes fighting unit arrested a girl who posted an indecent video clip on her social media account. The suspect confessed to posting the video and was referred to concerned authorities.

Haircuts and golf in Melbourne as virus curbs ease 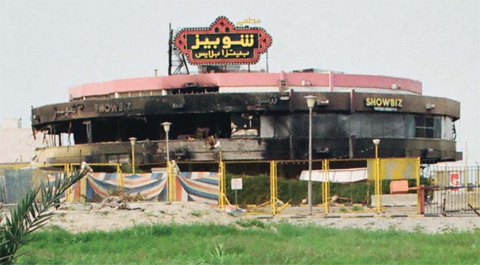 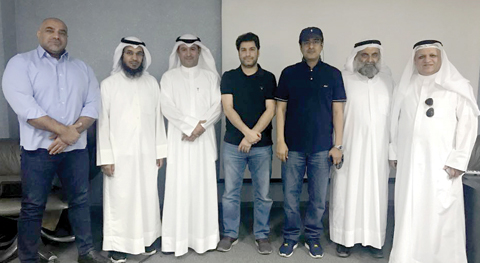 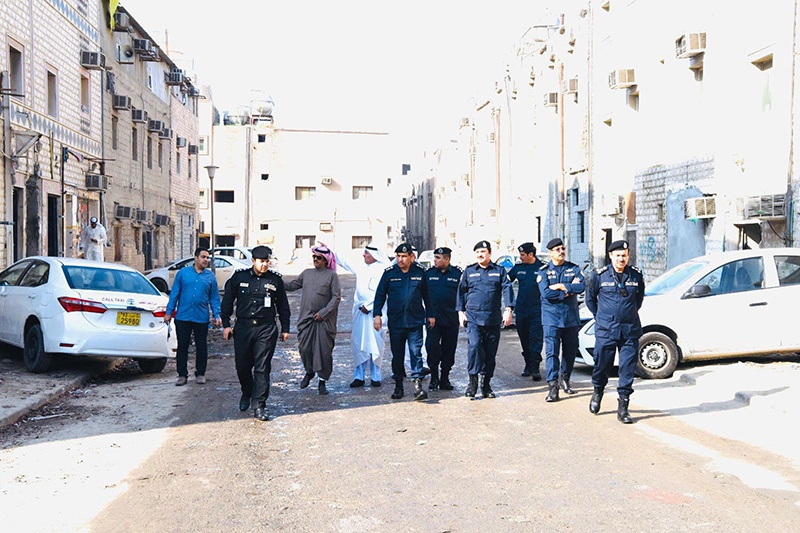