KUWAIT: The National Assembly financial and economic affairs committee yesterday rejected a government proposal to amend a 21-year-old law to give the government the freedom to raise charges on public services.

The law issued in 1995 stipulates that the government cannot raise charges on public services without the prior approval of the National Assembly. In its proposed amendment, the government sought to rest the decision to raise charges on public services entirely in its own hands without the participation of the National Assembly.

Head of the panel MP Faisal Al-Shaye said the committee rejected the amendment because of suspicion that it violates the constitution as the Assembly’s legal committee had said. The government’s move was an attempt to increase charges on public services, mainly electricity and water, to boost non-oil revenues to finance a shortfall in the budget due to the slump in oil prices.

Shaye also said that the committee did not discuss the government economic reform program and the government’s request to raise prices of electricity and water because the committee did not receive the two issues from the government. As a result, the two issues will not be debated at the assembly’s next session tomorrow but likely on April 12, thus further delaying government measures to reduce subsidies on petrol and public services. The government has been discussing the sensitive issue with the national assembly for the past two months. As part of a comprehensive economic reform program, the government wants to raise prices of petrol by more than 50 percent and has presented several scenarios for raising the prices of electricity and water.

In another key issue, the National Assembly’s legal and legislative affairs yesterday approved a request by the public prosecution to lift the parliamentary immunity on controversial Shiite MP Abdulhameed Dashti. The committee agreed to lift the immunity of the lawmaker on two accounts, one for criticizing Bahrain, a member of Gulf Cooperation Council (GCC), and the other for falsely accusing a foe in court.

The National Assembly will review the committee’s recommendations and could approve or reject them. The Assembly has already lifted the immunity of Dashti on several occasions for the public prosecution to be able to interrogate him on various counts, mainly for criticizing Saudi Arabia and Bahrain.

Last week, the public prosecutor issued a warrant to arrest Dashti, who is currently outside the country, to be interrogated for criticizing Saudi Arabia, the biggest GCC state. Dashti is believed to be in Syria currently as he was seen among a delegation of supporters for Syrian President Bashar Al-Assad.

It is not immediately known whether or not Dashti will return to Kuwait where he is facing jail terms for several years on several charges, amid a debate on whether the National Assembly can expel him from the Assembly. Dashti’s membership can be stripped if he fails to attend without a valid reason five consecutive Assembly sessions. 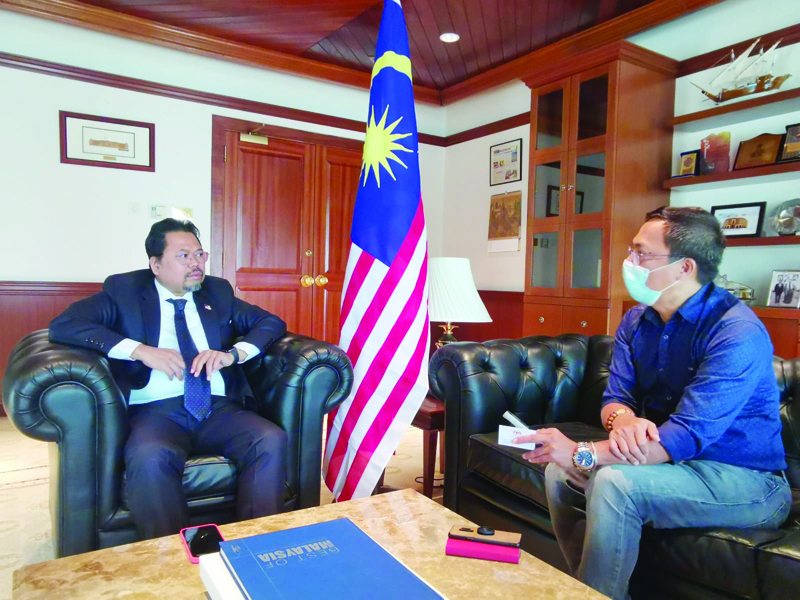 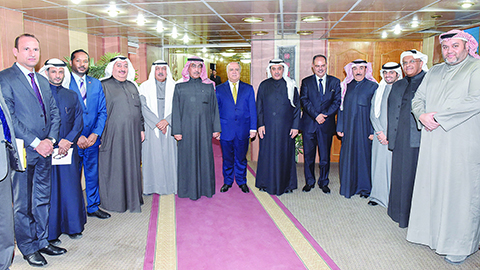 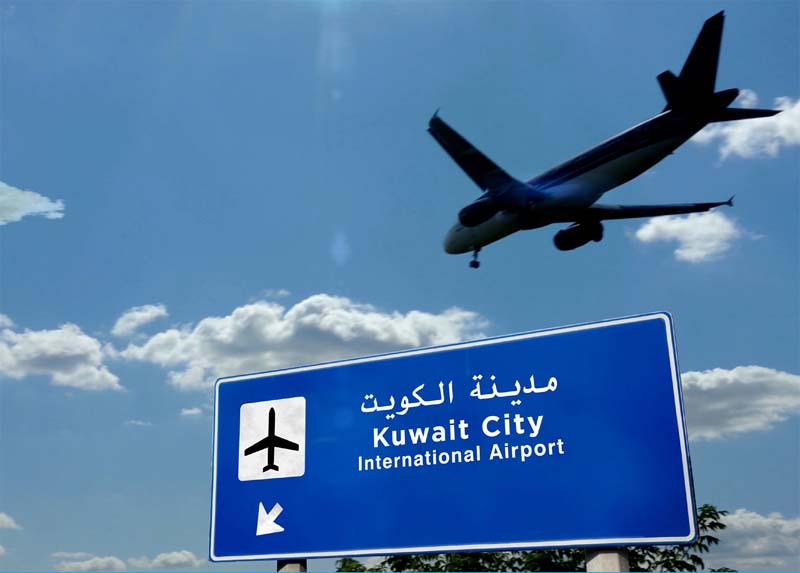 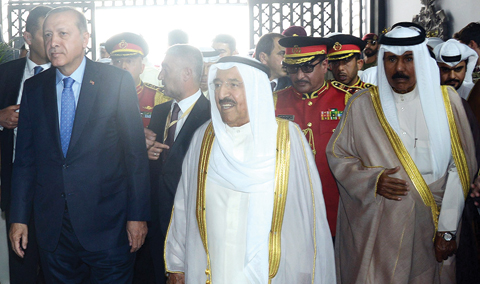