This means that the actual annual leave will be 30 days plus the number of Fridays falling in those 30 days in addition to any public holidays. New employees can avail of the annual leave after at least six months of work and in agreement with the employer. This article has been one of the most controversial issues in the labor law issued in 2010 and which is seen as favorable to workers.

The amendments also stipulate that workers are entitled to receive their full end of service indemnity without deducting installments paid in favor of the Public Institution for Social Security. This amendment applies only to Kuwaitis employed in the private sector and was proposed to stop companies from deducting the amount of social security installments from the end of service indemnity.

During the debate of the proposed amendments, lawmakers said that Kuwaitis in the private sector need more protection, adding that the private sector does not provide for sufficient stability to nationals. The Assembly also approved a motion to ask the Public Funds Protection Committee to probe alleged financial and administrative violations at the Capital Market Authority. MPs said losses at CMA increased to over KD 33 million last year from KD 13 million in the previous year.
The investigation will also include the alleged failure of CMA in safeguarding the Kuwait Stock Exchange after many companies exited the bourse where over KD 26 billion are invested. Lawmakers also approved a draft law giving new financial benefits to a number of teachers at the Ministry of Islamic Affairs and at the Education Ministry, despite protests from a number of MPs.

Several MPs also voiced total support for the Amir in his bid to mediate a peaceful settlement to the dispute between Qatar with Saudi Arabia and its allies. The Amir travelled to Jeddah in Saudi Arabia for talks with King Salman after Saudi Arabia, the United Arab Emirates and Bahrain, along with Egypt, severed diplomatic and economic ties with Qatar over its alleged support for extremist groups. The Assembly continues meetings today and tomorrow to approve the state budget before closing the term. 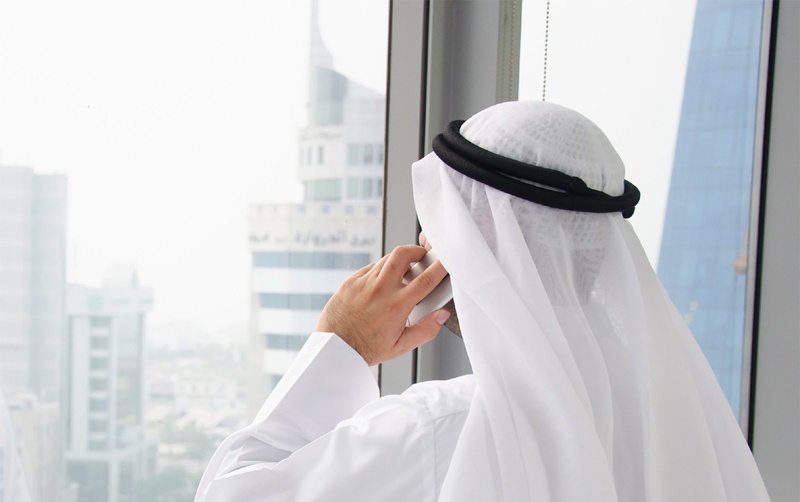 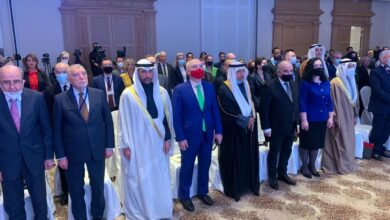 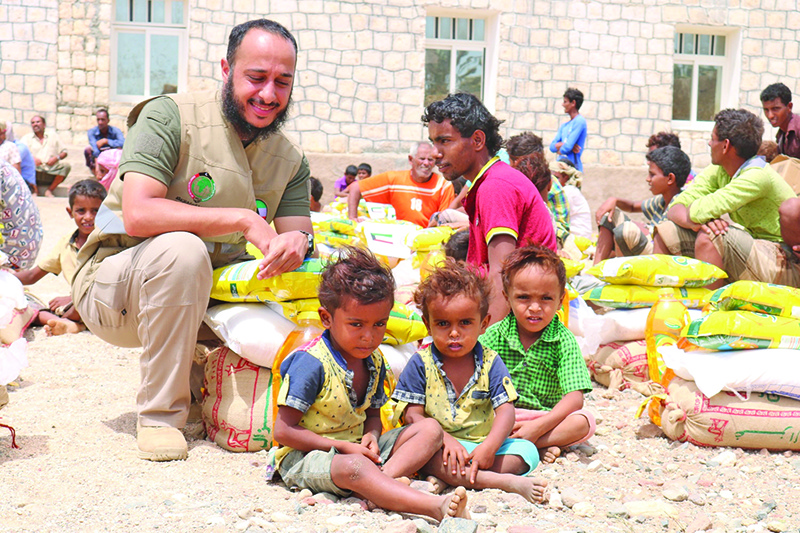 Yemenis grateful for ‘Kuwait by Your Side’ humanitarian campaign 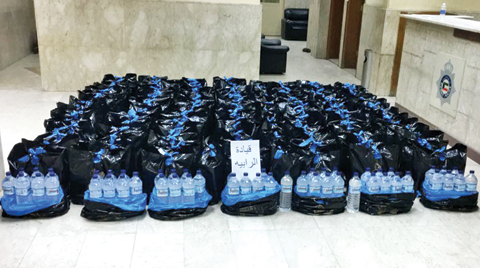