KUWAIT: As expected, the National Assembly yesterday voted to refer an opposition-sponsored grilling against Prime Minister Sheikh Jaber Al-Mubarak Al-Sabah over alleged mishandling of rains to the Assembly’s Legal and Legislative committee to review if it was constitutional. Forty-one MPs, including all the 15 Cabinet ministers present, voted in favor of the request made by the prime minister himself, complaining that the grilling violated the constitution. Twenty MPs voted against the referral while two lawmakers did not vote.

The decision was made following a debate in the house between pro-government MPs, who supported asking the legal committee to examine the grilling, and opposition lawmakers who said it was an illegal measure. The prime minister began the debate by telling the Assembly that the grilling was not in line of the constitution because it failed to name any minister responsible for the rains and held the prime minister directly responsible, which violates the constitution.

He also said that the premier is responsible for working out and implementing main government policies and plans and should not be held directly responsible for services shortcomings for which Cabinet ministers are responsible. After that, Speaker Marzouk Al-Ghanem allowed two supporters and two opponents of the motion to speak. MPs Riyadh Al-Adasani and Abdulkarim Al-Kundari spoke against the motion saying that such a request is against Kuwaiti law and the constitution and also against established parliamentary practices.

Kundari said the motion is an attempt by the government to bypass the law, escape being questioned in the National Assembly and protect the prime minister against grillings. He insisted that the move was an attempt by the government to block the implementation of the most potent constitutional tools. But MPs Awdah Al-Awdah and Mubarak Al-Harees, who spoke in support of the move, said this was the proper action to allow the legal committee to examine if the grilling was in line with the constitution or not.

The two lawmakers recalled that the griller, MP Shuaib Al-Muwaizri had himself supported similar moves in the past and that he had urged lawmakers against grilling the prime minister directly when he himself was a Cabinet minister in 2012. After the decision, Ghanem, who supported the motion, said he implemented the law by giving two supporters and two opponents the right to explain their viewpoints on the issue. He said the committee will meet and review the constitutional position of the grilling and whether it is legally adequate to grill the prime minister over this particular issue.

The committee will then submit its report to the National Assembly which will vote on it. The seven-member legal and legislative panel is entirely pro-government and is highly expected to say that the grilling did not conform with the provisions of the constitution. The Assembly may however decide to take the report to the constitutional court to rule on the issue. It was not immediately known what would MP Muwaizri do and if he might file another grilling against the prime minister after this one appears to be headed for rejection. 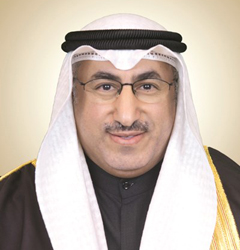 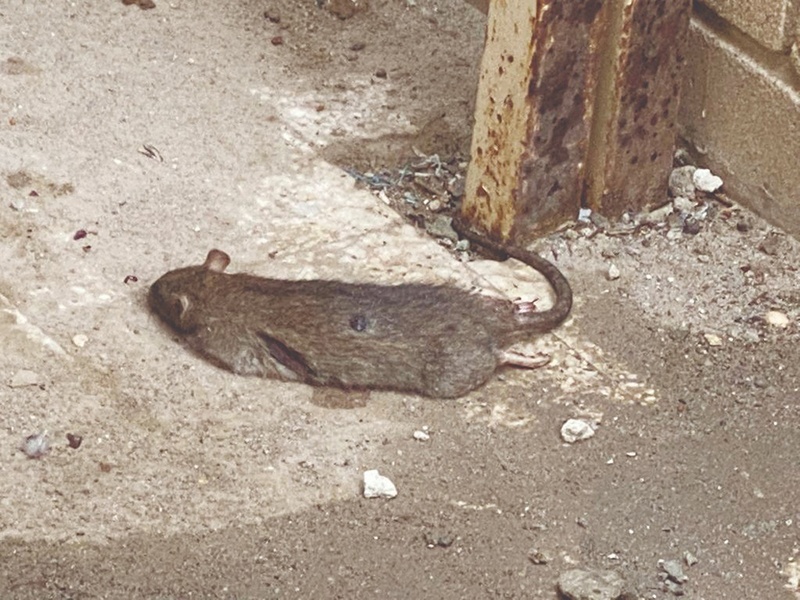 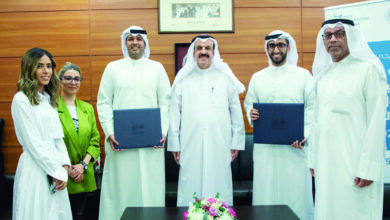