KUWAIT: National Assembly Speaker Marzouq Al-Ghanem issued a stern warning that the chances of a regional war breaking out are very high, saying that government readiness appears to be better than before.

Ghanem was speaking after the national assembly held a special secret session to discuss the political tension in the region and the possibility of Iran situation developing into a military conformation with the United States. “Based on the presentations made by the government, regrettably the chances of a regional war breaking out are very high,” Ghanem told reporters and added that “the war is likely to take place.”

He said that the regional situations are not encouraging and not assuring. He also said that “the readiness of the government is much better than before based on information and figures presented during the session.”
Ghanem said that the assembly heard a lengthy presentation by Foreign Minister Sheikh Sabah Al-Khaled Al-Sabah and also by other ministers and officials. He called on lawmakers that they need to behave in a responsible way.

Minister of State for Cabinet Affairs Anas Al-Saleh said the government made its presentation on the explosive regional situation and is waiting for the assembly recommendations on the issue. MP Abdullah Fahhad said the government provided a detailed explanation over the developments in the region and the US threats to Iran.

MP Majed Al-Mutairi also praised the government presentation and its readiness for any eventuality. But MP Al-Humaidi Al-Subaie said the session was full of general talk only, adding that the information known by most journalists are more than those presented by the government in the session.
In the meantime, MP Riyadh Al-Adasani said yesterday that he will submit a motion urgently calling on the government to scrap all increases to the prices of electricity, water and fuel and reverse the prices back to where they were before the increase. Adasani said that a number of MPs will also sign the motion and demand that it be debated urgently, adding that he had submitted the same motion twice before and nothing happened. After the crash in oil prices in 2014, the government raised the prices of fuel, electricity and water by lowering subsidies. But Kuwaiti citizens were spared the rises in electricity and water. 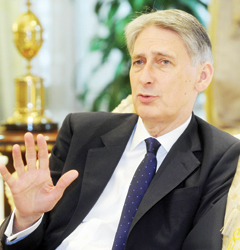 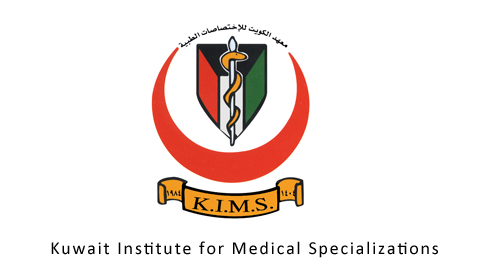 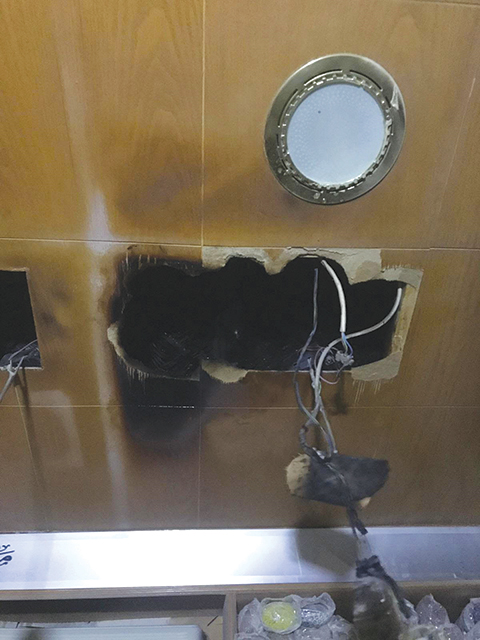 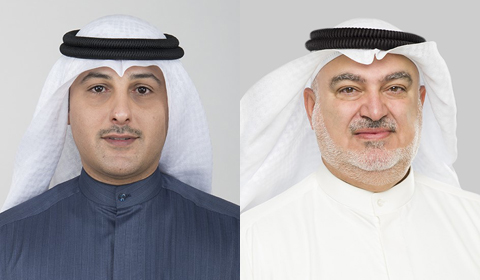