KUWAIT: The National Assembly is expected to conclude its current four-year term after two sessions next week to debate two grillings against the prime minister, the Assembly speaker said yesterday. Marzouq Al-Ghanem said that the session on Tuesday will be devoted to the grilling of HH the Prime Minister Sheikh Sabah Al-Khaled Al-Sabah over allegations of mismanagement and violations. The session on Wednesday will be devoted to debating and approving some laws, Ghanem said.

“Then, the Assembly term will be closed depending on the developments of the premier’s grillings” he said. MPs Abdulkarim Al-Kandari and Al-Humaidi Al-Subaei filed separately to grill the PM two weeks ago over alleged failure to run the country in the face of the coronavirus pandemic and financial policies.

Ghanem also lashed out at opposition MP Mohammad Al-Mutair for criticizing the speaker over deleting some of Mutair’s statements made during the grilling of the interior minister. He said he deleted what he described as improper statements in the speech.

Closing the Assembly term comes just two months before general elections expected to be held in November-end, and which are being described as very crucial. They come amid rife speculations by social media activists that leading opposition members and former MPs who have been living in self-exile in Turkey for the past two years are expected to be allowed to return home. Meanwhile, the number of MPs who have so far tested positive for the coronavirus rose to 11. The health ministry is scheduled to test all MPs tomorrow.

All-women band in Iran struggles to break through 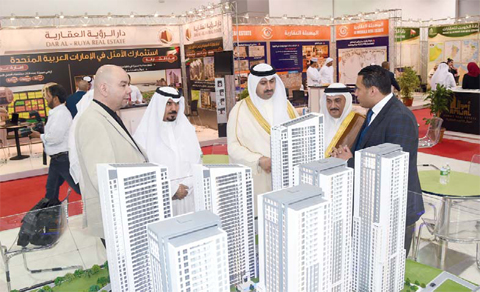 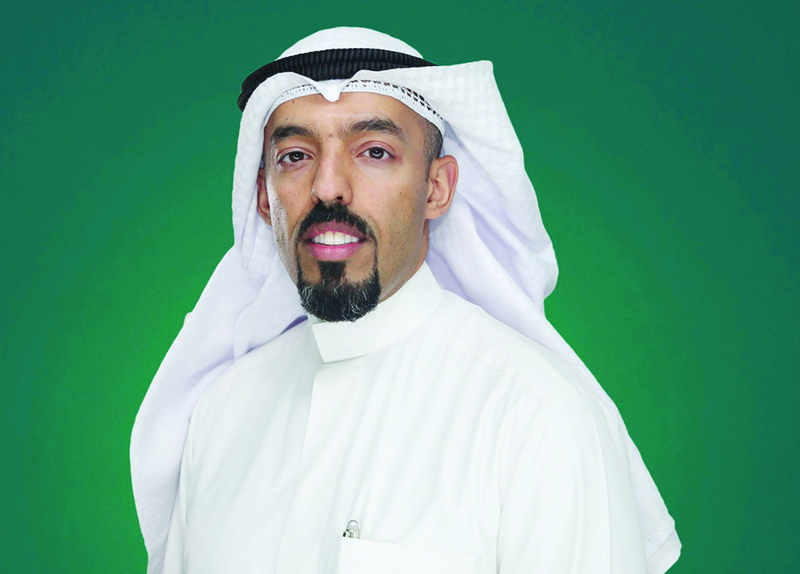 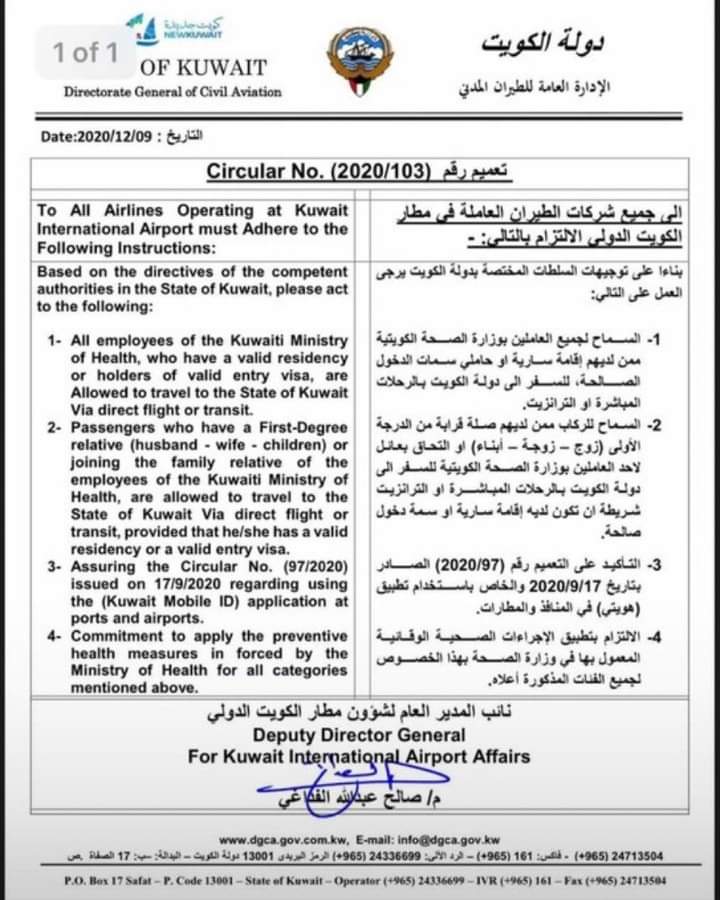 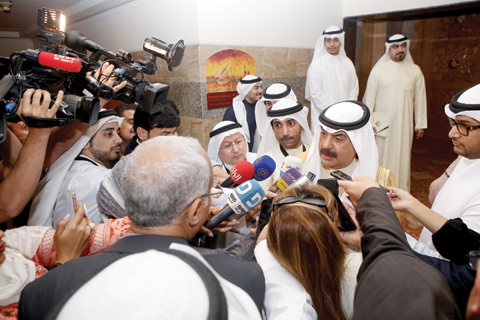