PARIS: The first new asthma pill in nearly 20 years has led to a sharp improvement in symptoms for chronic sufferers of the disease, according to an early test of the drug.

A treatment called fevipiprant eased asthma symptoms, improved lung function, reduced inflammation and repaired the lining of airways, researchers reported on Friday. “This new drug could be a game-changer for future treatment of asthma,” said Chris Brightling, a professor at the University of Leicester, central England, who led the study.

Asthma is a long-term disease in which the immune system in the airways goes into overdrive, and wheezing, coughing and restricted breathing are the result. People with chronic asthma can prevent or ease the symptoms by using an inhaler or steroids, but these can have hefty side effects.

Fevipiprant seeks to prevent immune cells called eosinophils from moving into the bronchial walls, where they restrict and inflame the airways. In the trial reported in the British journal The Lancet Respiratory Medicine, researchers enrolled 61 asthmatics and divided them into two groups.

One group was given 225mg of the drug twice a day for 12 weeks and the other participants were given a dummy lookalike pill, called a placebo. A key goal was to monitor levels of eosinophils in sputum-a long-used biomarker of asthma. People who do have not have asthma typically have an eosinophil count of less than one percent, while those with moderate-to-severe asthma have a reading of about five percent.

Those who took the drug in the experiment and had moderate-to-severe asthma saw their average count of 5.4 percent fall to 1.1 percent over 12 weeks. No adverse effects were reported. Those who took the drug also reported extensive easing of symptoms, the team said. “We already know that using treatments to target eosinophilic airway inflammation can substantially reduce asthma attacks,” Brightling said in a press release issued by the university. “This new treatment, fevipiprant, could likewise help to stop preventable asthma attacks, reduce hospital admissions and improve day-to-day symptoms.”

Test hurdles
Bigger studies are needed before the prototype drug, made by Novartis, can be approved under the three-phase process to test a novel medicine for safety and effectiveness. “More research is needed and we’re a long way off seeing a pill for asthma being made available over the pharmacy counter,” Samantha Walker, director of research at the charity Asthma UK, said through Britain’s Science Media Centre.

“But it’s an exciting development and one which, in the long term, could offer a real alternative to current treatments.” Novartis, on its website, says fevipiprant is now in Phase III testing, with a hoped-for date of 2019 for filing for a license.

Around 334 million people have asthma, a figure that inflicts a major burden on economies and health systems, according to a 2014 investigation, the Global Asthma Report.

Fourteen percent of the world’s children experience asthma symptoms, it said-a trend that seems to have risen sharply in poor- and middle-income countries in the past couple of decades.

Lifestyle and environmental influences, such as tobacco smoke, house dust mites, types of pollen and airborne particulate pollution, are known factors in asthma. But many aspects of the disease are unclear and vulnerability varies greatly according to the individual.-AFP 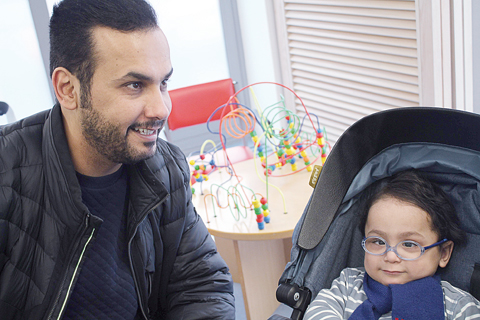 Kuwaiti child with respiratory condition gets 2nd chance in London 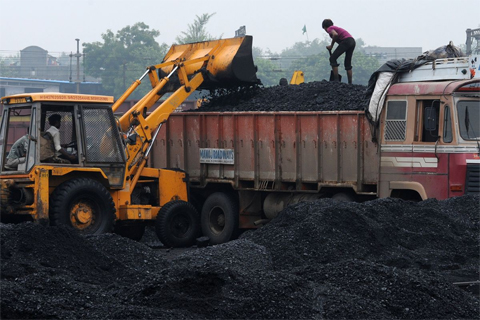 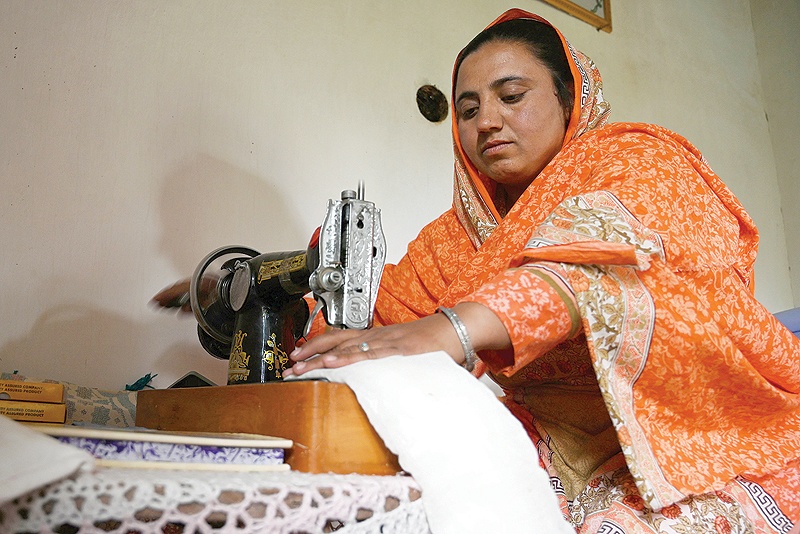