LONDON: James Bond’s favorite carmaker Aston Martin stalled yesterday after making a glitzy £4.3-billion ($5.6-billion) debut on the London stock market. Aston, which plays a starring role in the fictional British spy’s blockbuster films, turned on the glamour with its classic and modern day cars parked outside the London Stock Exchange in the heart of the City finance district and in the shadow of St Paul’s Cathedral. The group said in a statement that it priced the partial initial public offering (IPO) at £19 per share for a quarter of its stock to become the only London-listed carmaker.

According to the Bloomberg Billionaires Index, Kuwaiti engineer Najeeb Al-Humaidhi holds a stake valued at £940.2 million ($1.22 billion) in Aston Martin following the automaker’s IPO. He sold stock worth £331.6 million. Humaidhi, a civil engineer by training, is widely known in Kuwaiti business circles as a member of one of the country’s oldest merchant families. The IPO gives Humaidhi and fellow Kuwaiti investors a return of more than 800 percent after they acquired a 79 percent stake from Ford Motor Co in 2007.

Humaidhi owns his shares through two wholly owned UK-based entities and through Adeem Automotive, a subsidiary of a Kuwaiti family investment house, which he shares with brother Waleed and Maryam Al-Khaled, an investor, according to Bloomberg. A graduate of Alexandria University in Egypt, Humaidhi owns an eponymous architecture and design firm that has studios in Kuwait City, Cairo, Turkey and Australia. His 30-year-old son Saud serves with him on Aston Martin’s board.
However, Aston shares made a flat start before skidding lower to stand down 4.79 percent at £18.09 in midday deals and failed to bounce back before the close, sparking valuation concerns among analysts. “Aston Martin failed to get the start it was looking for. The fanfare that was expected for the shares never materialized,” said Jordan Hiscott, chief trader at Ayondo markets. The IPO sees investors Investindustrial, Adeem, Primewagon and senior management pocket more than £1.0 billion between them as Aston floats 57 million shares.

“Today’s listing on the London Stock Exchange represents a historic milestone,” Aston president and chief executive Andy Palmer said in the statement. “We are delighted by the positive response we have received from investors across the world and are very pleased to welcome our new shareholders to the register. “We are excited about the momentum across the company and are fully focused on continuing to deliver our exciting growth strategy.”

The hotly-anticipated move is the largest IPO in the global automotive sector since Italian luxury car giant Ferrari listed on Wall Street three years ago. Ferrari stock had collapsed by 40 percent in the first six months of trade, but subsequently surged to stand at the current level of more than $130 per share. “Some investors have expressed caution that the valuation seems a little on the high side when compared to Ferrari, and the early price action certainly lends some support to that analysis,” said CMC Markets analyst Michael Hewson.

Aston Martin, one of the few remaining British carmakers in a sector that is largely foreign owned, is cherished by Hollywood actors, global sports stars and British royalty. Bond’s carmaker of choice had made its debut in 1964 film ‘Goldfinger’ and more recently featured in 2015’s ‘Spectre’. Nevertheless, the 105-year-old company – based in Gaydon in central England – has a troubled history and has declared itself bankrupt multiple times in the past. Aston is seeking to ramp up production and analysts predict that its top-end luxurious vehicles will likely be insulated from the twin challenges of Brexit and trade tariffs.
“For what it is worth, CEO Andy Palmer has said Aston Martin would probably benefit from a weaker pound in the case of a no-deal Brexit,” said London Capital Group analyst Jasper Lawler. “It’s fair to assume the average Aston Martin buyer is less price-sensitive than your average driver. “We think increased trade barriers are unlikely to influence a driver’s decision to buy an Aston Martin.” Lawler added: “The first public listing of a British carmaker in decades has the kind of dinner party appeal that few IPOs share.”

Germany’s Daimler AG meanwhile will not sell down its Aston Martin holding as part of the IPO, and will instead convert its non-voting 4.9-percent stake to shares. Aston, which was founded in a small London workshop, has been transformed into an ultra-luxury brand whose classic car owners include heir to the British throne Prince Charles. – Agencies

10 die of MERS in Saudi Arabia 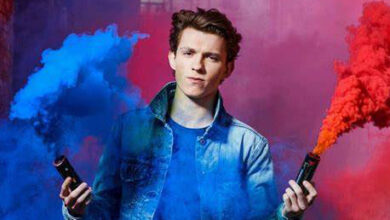 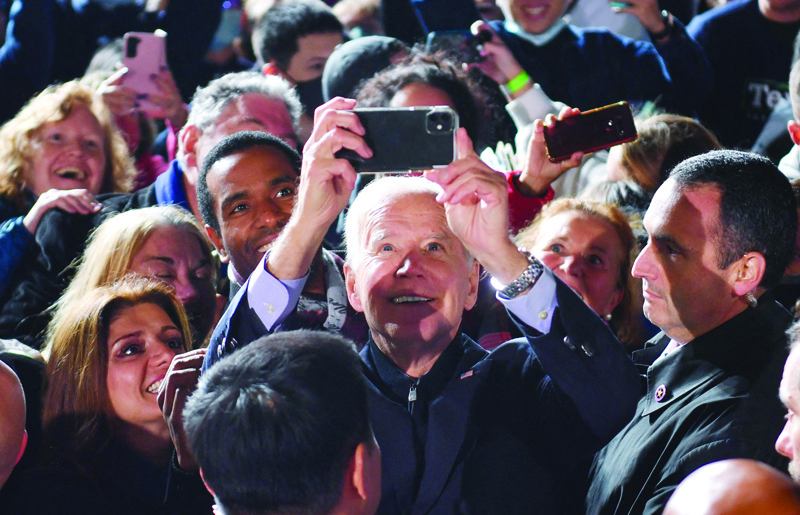 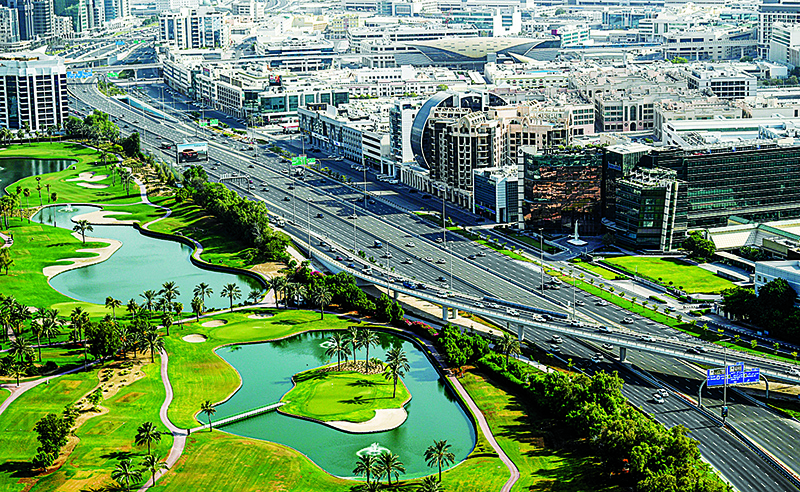 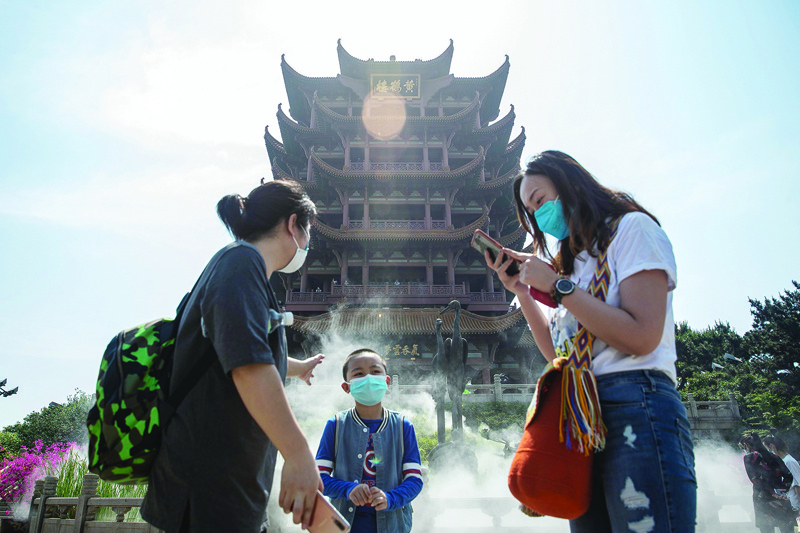 WHO targets teens on social media to debunk virus myths