KUWAIT: Head of Surgery Department at Jaber Al-Ahmad Hospital Dr Suleiman Al-Mazeedi said the large surgical capacity of the hospital is due to having 28 operation theaters, the most in Kuwait. He said at least 1,100 surgeries were conducted in the past six months.

Dr Mazeedi said operation theaters in Jaber Hospital are different, as each one is for a certain kind of surgery, with the possibility of adding other surgeries when necessary. He said there are theaters that are the first of their kind in the world, which works with the integrated system “Easy Suite 4K”. The theater has the most modern equipment in the world, and information can be transmitted to any place in the world.

Surgeries can be transmitted live during medical conferences and to seek medical opinions from anywhere in the world. The doctor can control most equipment in the room with a press of a button, in addition to conducting the most modern endoscopic surgeries.

Dr Mazeedi said Jaber Hospital is characterized with various surgical specialties – general, ophthalmic, ENT, orthopedic, neurosurgery, cosmetic surgeries and obstetrics. Dr Mazeedi said the hospital has a surgical robot, and is the only surgery department that uses the robot. More than 50 surgeries were done with the use of the robot in the past six months. 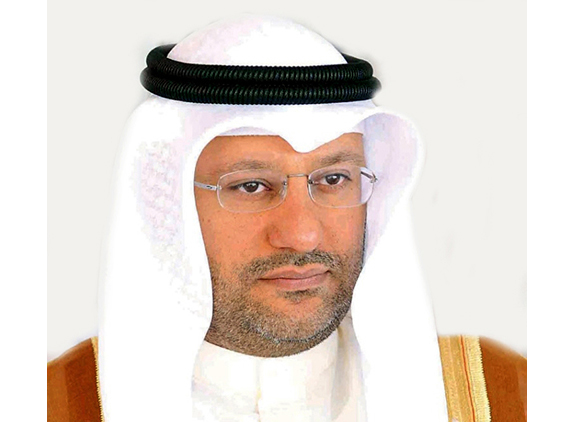 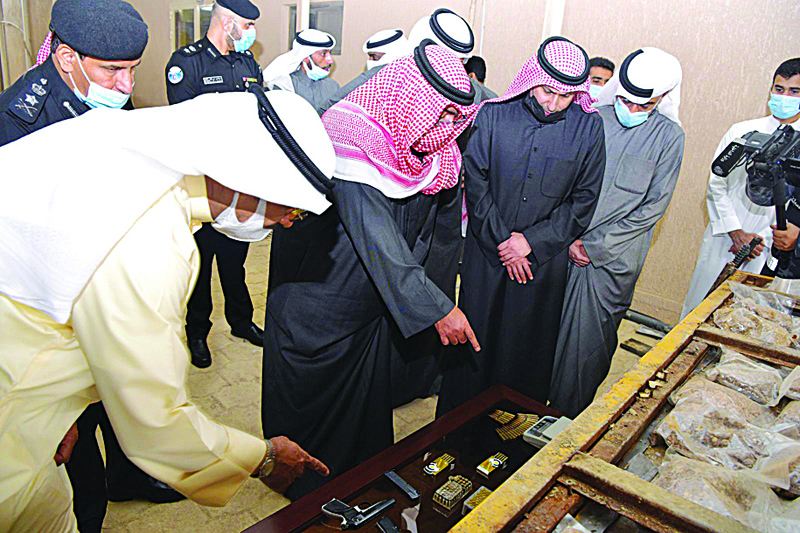 Kuwaitis in France urged to stay home during curfew hours 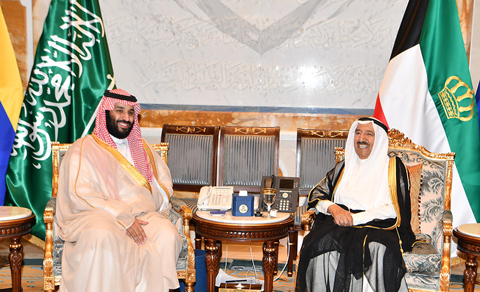