SRINAGAR: Violence across Kashmir left at least 14 people dead yesterday, police and military officials said, including six civilians killed when an explosion detonated among a crowd protesting against Indian rule. Thousands of demonstrators, some hurling stones, marched on a village in southern Kulgam town where Indian government forces were battling an unknown number of armed fighters. Three alleged rebels were shot dead in the exchange but a subsequent explosion at the scene killed five demonstrators, said inspector-general of police Swayam Prakash Pani.

“Protestors ignored warnings and soon overwhelmed the site, where five died after being hit when leftover explosives went off,” he said. A sixth civilian injured in the explosion later died in a hospital in Srinagar, the main city in Indian-administered Kashmir. At least 30 others were wounded in clashes with police, some seriously. Mobile telephone services were suspended in the area as protests spread, including to Srinagar where police used tear gas to disperse angry crowds.

Elsewhere, fighting near the de facto border dividing the contested Himalayan region between India and Pakistan also left three soldiers and two unknown fighters dead. The troops died in “a fierce encounter with heavily armed Pakistani intruders”, said Indian defense spokesman Lieutenant Colonel Devender Anand. Many in Kashmir support rebels who have been fighting for decades for independence or a merger with Pakistan, which like India also claims the territory in full.

India has some 500,000 troops deployed in Kashmir. Popular unrest has been rising since 2016 when a charismatic young rebel leader was shot dead by Indian forces. More than 100 civilians died in subsequent weeks of protest. India accuses Pakistan of arming and training militants to attack Indian forces. Pakistan says it only provides diplomatic support for Kashmir’s right to self-determination. Tens of thousands, mostly civilians, have died in the decades of fighting across Indian Kashmir. This year at least 186 militants, 80 civilians and 75 government forces personnel have died in clashes across the Indian controlled part of the territory.- AFP 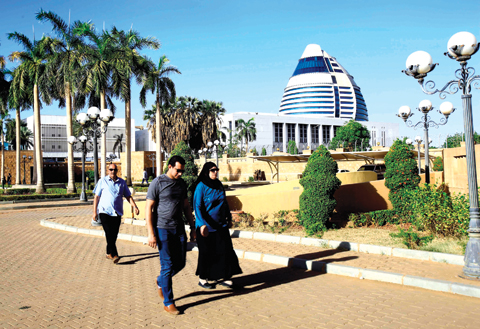 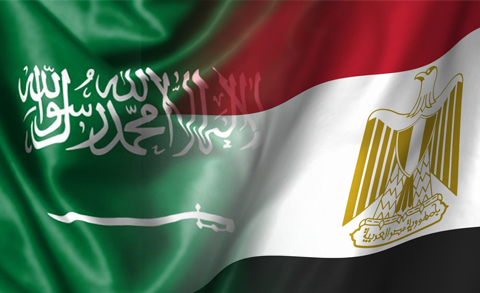 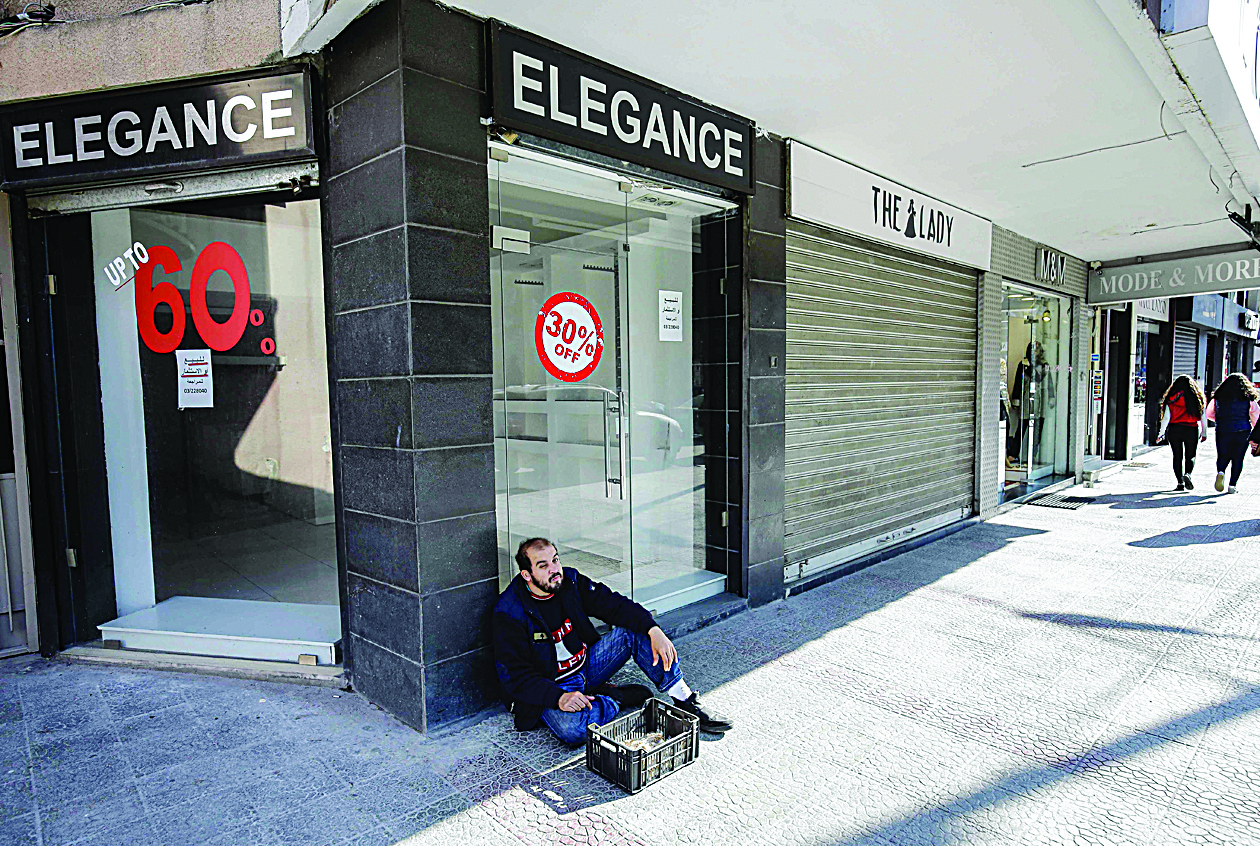 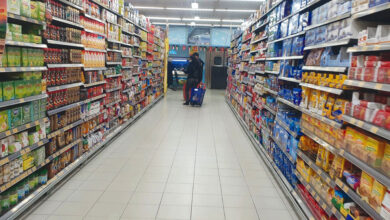