CAIRO: At least 20 people were killed and 24 others injured Thursday in a clothing factory fire on the eastern outskirts of the Egyptian capital, medical and security sources told AFP.

Twelve fire trucks were dispatched to extinguish the huge blaze as smoke billowed out over the industrial area called Al-Obour, with the cause not immediately clear. The state prosecutor has tasked a team with investigating the fire in the four-storey factory, the sources added.

A survivor who suffered burns to about 25 percent of his body said he was nearly overcome by smoke inhalation when he escaped the inferno. “I had two young women with me and a young man who I pushed so they could avoid the blaze,” Mahmoud Mohamed said, quoted by Al Youm al-Sabea newspaper. “I led them outside, running as the fire burned my body,” said the young man who had been working at the factory for a year.

Acrid clouds of smoke swirled in the streets, forcing passersby to wrap clothing around their face to protect them from the fumes. Egypt’s textile union paid tribute to the factory workers who were killed and injured during the blaze, in a statement issued later.

The Arab world’s most populous country has had a string of fires in recent years, as shoddy buildings have been constructed without safety standards amid a security vacuum following its 2011 revolution.

Last month, a fire in an unlicensed shoe warehouse in the capital’s twin city Giza engulfed a 13-storey building overlooking a major highway. Residents were evacuated but no casualties were reported. In May 2020, another fire in a mattress factory in the same industrial area broke out with no loss of life reported at the time.

In the same year, a fire erupted next to a busy Cairo highway as a leak from an oil pipeline set ablaze by passing cars left 17 people hurt. A year earlier, at least 10 people were killed when a chemical tank exploded at a phosphates factory in the Red Sea port of Ain Sokhna. – AFP 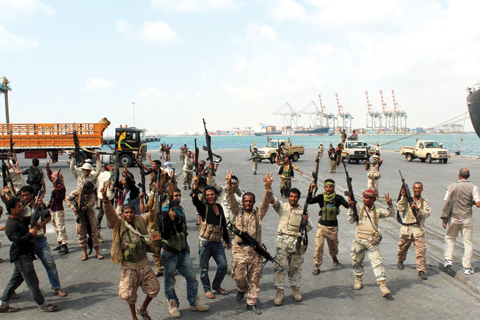 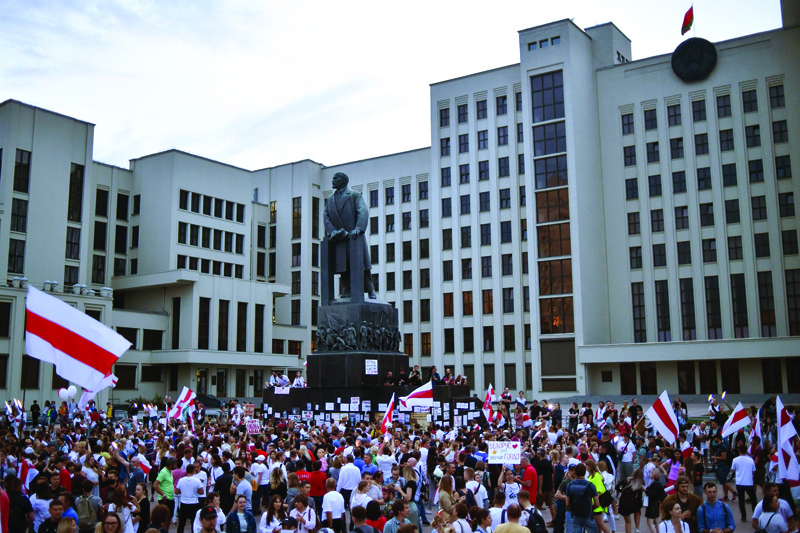 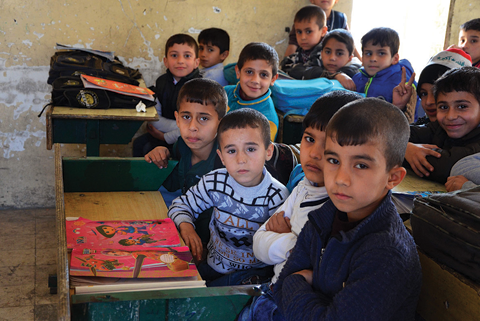 Teachers in Iraq’s Mosul learn to cope with traumatized pupils 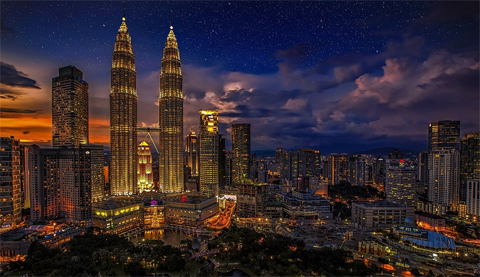