LONDON: Thomas Tuchel knew from his first day in charge at Chelsea the hire-and-fire culture that managers face when working under Roman Abramovich. “What does it change?” Tuchel responded when asked in his first press conference if he was concerned at being handed just an 18-month contract. “If they gave me four-and-a half years and they are not happy, they will sack me anyway.”

Despite seeing the fate of prestigious predecessors like Jose Mourinho, Carlo Ancelotti and Antonio Conte, who were all sacked after winning Premier League titles at Stamford Bridge, and a club legend in Frank Lampard, who was dismissed last month, Tuchel has embraced the challenge he now faces. In stark contrast to the Chelsea model, Atletico Madrid’s rise over the past decade has been built around one talismanic leader in Diego Simeone. Since Simeone took over a sleeping giant in 2011, Chelsea have had nine permanent managers.

The two sides meet for the first leg of their Champions League last 16 tie tonight in Bucharest on the back of contrasting seasons so far. Despite splashing out £220 million ($308 million) on new players in a deflated transfer market due to the economic impact of coronavirus, Chelsea find themselves fifth in the Premier League.

Another change of manager deemed necessary by Abramovich just to salvage a top-four finish and Champions League football next season. Atletico’s form has dipped in recent weeks, but they still enjoy a three-point lead at the top of La Liga with a game in hand over Real Madrid to spare.

Battle-hardened Atletico
Abramovich can claim that his refusal to accept any decline in standards has been rewarded. No English club has won as many trophies as Chelsea in the Russian’s 18-year reign. That includes the only Champions League ever won by a London club in 2012.

But for a club of Chelsea’s resources, the lack of progress in Europe’s premier club competition suggests there have been consequences for constant regime change. Since losing to Atletico in the semi-finals of the 2013-14 season, Chelsea have not won a single knockout Champions League tie.

The Spanish side may have missed out in agonizing fashion twice in Champions League finals to local rivals Real in extra-time in 2014 and on penalties two years later. But the stability brought about by Simeone has allowed Los Rojiblancos to establish themselves as consistent contenders in the latter stages of European competition.

On top of two runs to the final, Atletico have reached a semi-final, two quarter-finals and won the Europa League in the two seasons they did not make the Champions League knockout stages under Simeone. That is all the more impressive given Atletico do not enjoy the wealth of their La Liga competitors Madrid and Barcelona.

Even Chelsea with the backing of an oligarch in Abramovich have struggled to compete for the best talent since the emergence of state-funded projects backing Manchester City and Paris Saint-Germain. Time and again Simeone has seen sides dismantled and had to rebuild given Atletico’s place in European football’s food chain.

Chelsea were among the predators in taking Diego Costa and Filipe Luis from the 2013/14 La Liga title-winning team. Radamel Falcao, Arda Turan, Antoine Griezmann, Lucas Hernandez, Rodrigo and Thomas Partey are among others to be sold on at huge profits. “In a war, those that win are not those with most soldiers, but those that use them best,” Simeone once said in comparing how his side punch above their weight. Everyone is now aware that drawing Atletico in a Champions League knockout tie means a battle. And that is just how Simeone likes it. – AFP 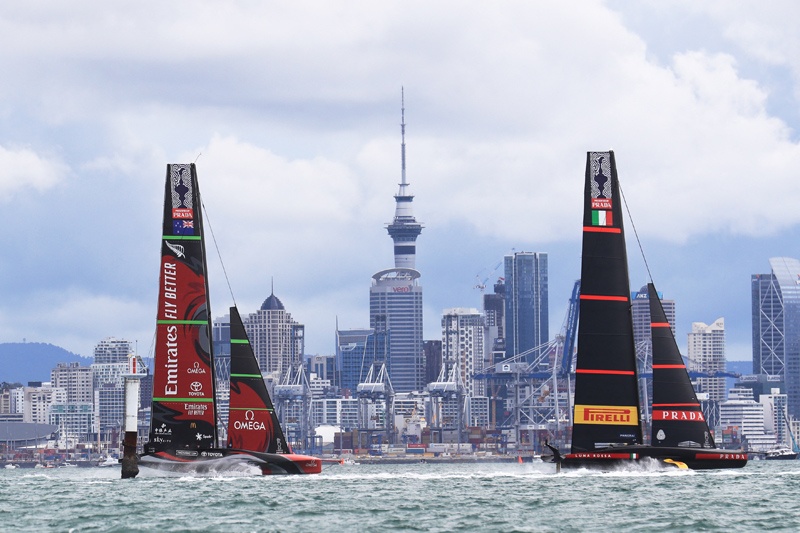 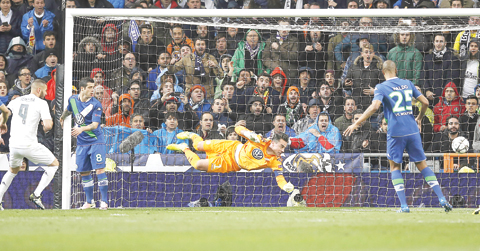 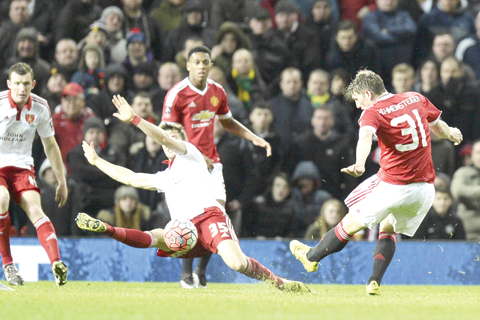 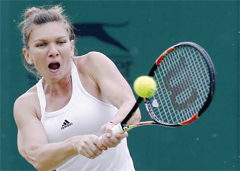 Venus keeps her wits about her to down Greek qualifier