Atletico will depend on other results to qualify in the group

MADRID: Atletico Madrid is on unfamiliar ground in the Champions League. After thriving in the European competition for the last four seasons, Diego Simeone’s team is suddenly facing elimination in the group stage.

The scoreless draw at newcomer Qarabag on Wednesday left Atletico with only two points after three matches in Group C, and needing to win its three remaining games to advance without depending on other results. It trails Roma by three points and leader Chelsea by five points. It hosts Qarabag and Roma in the next two rounds, then closes group play at Chelsea in December. Another setback in any of these matches will mean Atletico will depend on other results to earn one of the two qualifying spots in the group.

“I have faith in this group of players,” Simeone said. “I’m staying optimistic and I think that we can overcome this situation.” Atletico made it to the Champions League final in 2014 and 2016, and was a semifinalist last season and a quarterfinalist in 2015. It cruised through the group stage every time, always advancing as the group winner.

It earned 16 points in 2013-14 in a group that included Zenit St. Petersburg and FC Porto. The following year, it got 13 points to win a group which also had eventual runner-up Juventus and Olympiakos. Atletico also won 13 points in 2015-16, finishing ahead of Benfica and Galatasaray. Last season, it ended with 15 points, ahead of Bayern Munich. Atletico can reach only 11 points this season.

“We know it’s difficult,” midfielder Saul Niguez said. “But we are capable of getting it done. We need to win the last three games. There is no other option.” Atletico started with a positive draw against Roma in Italy, where it played well and had chances to win. Then it struggled against Chelsea at home, where it was outplayed. It scored first but wasn’t able to hold on to the lead and conceded a last-minute winner.

Atletico had difficulties imposing its game against Qarabag, the Azerbaijan team which is making its Champions League debut. It had most of the significant scoring chances in Baku but wasn’t able to find the net despite playing more than 15 minutes with an extra man.

Simeone and his players have blamed poor finishing for the bad results recently. “We need to be calm in front of the goal, and we haven’t been,” Niguez said. “It’s been difficult for us to score.” Atletico has 14 in 11 matches, its biggest victory 5-1 at Las Palmas in its second match. “We have to work harder in the attack so we can start scoring more,” forward Antoine Griezmann said.

Atletico hasn’t won in four consecutive matches in all competitions. It was coming off two consecutive draws in the Spanish league, at Leganes and against Barcelona. Atletico’s next game is at Celta Vigo on Sunday. It is fourth in the league standings, six points behind leader Barcelona. – AP

Riyadh plans to abolish deficit by 2020 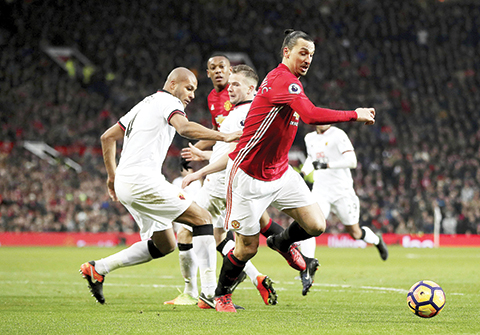 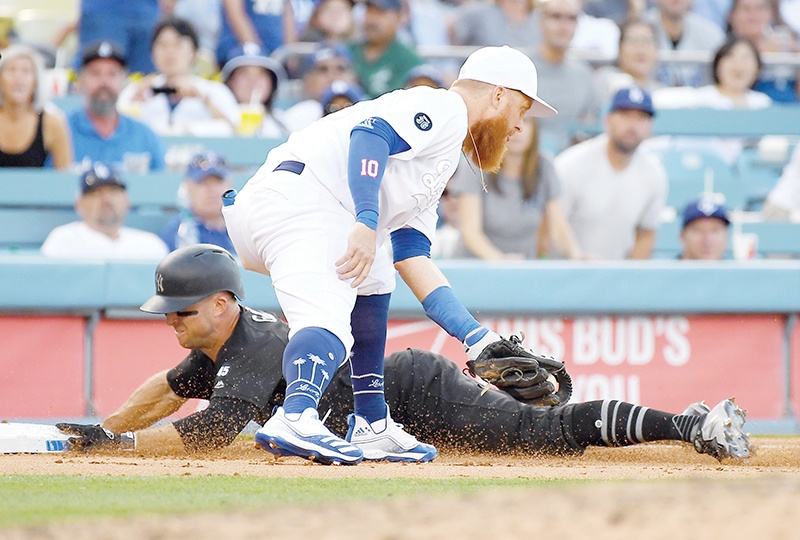 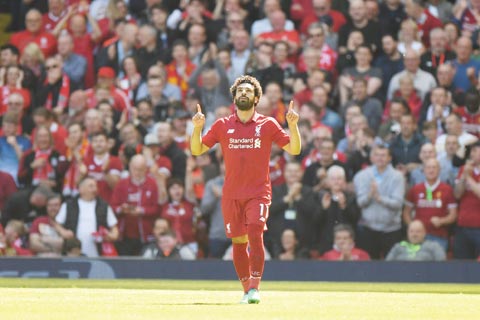 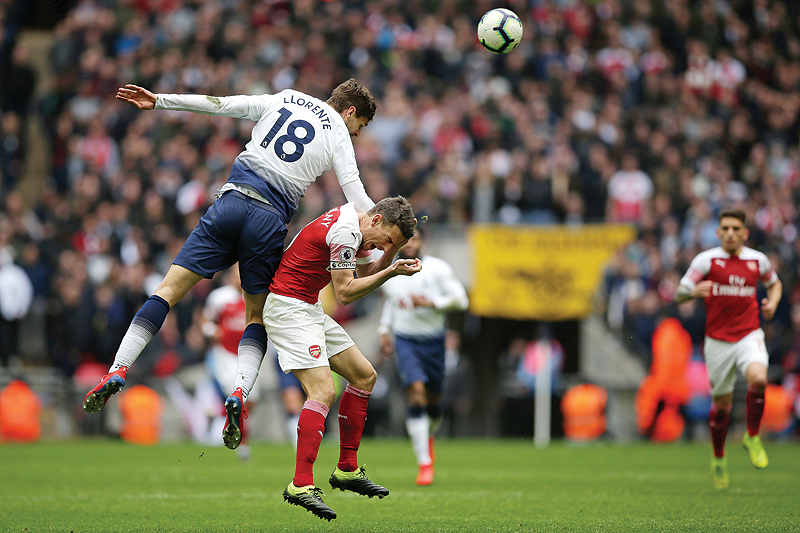 Kane and Lloris rescue point for Spurs against Arsenal