ADEN: An Islamic State group militant rammed his explosives-laden car into an army recruiting center in Aden yesterday, killing 71 people in the deadliest jihadist attack on the Yemeni city in over a year. The army, supported by a Saudi-led coalition, is training young recruits to join its nationwide war against Houthi rebels and their allies, as well as other militants. Aden is the temporary base of Yemen’s internationally recognized government, which was forced into exile after Iran-backed insurgents seized Sanaa and other parts of the war-torn country.

Security officials told AFP the attacker drove the car bomb into a gathering of recruits at a school in the north of the port city. The recruits were among 5,000 newly enrolled soldiers being trained to fight the Houthi rebels in the north along the border with Saudi Arabia, military sources said. Although the complex was locked as recruits registered inside, the attacker drove in when the gate was opened for a delivery vehicle, officials said.

Witnesses said some recruits were buried when a roof collapsed after the blast which left a gaping hole on the building’s facade. Debris was scattered around the complex and nearby buildings were damaged. The assault killed at least 71 people and wounded 98, medical sources told AFP. They could not immediately verify whether all those who died were army recruits. Doctors Without Borders (MSF) said on Twitter that its hospital in Aden “received 45 dead and at least 60 wounded” following the explosion.

Aden has experienced a wave of bombings and shootings targeting officials and security forces. Attacks in the city are often claimed by jihadists from either Al-Qaeda or IS, which have both taken advantage of the chaos in Yemen to make gains in the south and southeast. IS claimed yesterday’s bombing on its official propaganda outlet, Amaq. Earlier this month, a suicide bomber drove his vehicle into a large group of army reinforcements sent from Aden to fight jihadists in neighboring Lahj, killing five soldiers, military officials said. No group has claimed that attack.

But on July 20, four policemen were killed in a bombing attack in Aden that was claimed by IS. And in May, twin suicide bombings in Aden claimed by IS killed at least 41 people. Yemeni authorities have trained hundreds of soldiers in the city over the past two months as part of operations to retake neighbouring southern provinces from jihadists. Earlier this month, government forces backed by a Saudi-led coalition entered Abyan’s provincial capital of Zinjibar.

Troops retook other towns across Abyan but have been met by fierce resistance in the key Al-Qaeda stronghold of Al-Mahfid, security sources said. The militants still have a presence in areas surrounding the recaptured towns and control large parts of neighboring Shabwa province, the sources say. The Arab coalition battling the rebels and their allies in Yemen has also been providing troops with air cover throughout their war against the jihadists.

The United States has carried out numerous drone strikes against Al-Qaeda in the Arabian Peninsula (AQAP) operatives in Yemen. The Saudi-led coalition intervened in Yemen in March last year and have helped government forces push the rebels out of Aden and four other southern provinces since July 2015. The war in Yemen has also impacted security in Saudi Arabia, where shelling from the kingdom’s impoverished neighbor killed three Saudi children and wounded nine other people on Sunday. Cross-border attacks from Yemen have intensified since the suspension in early August of UN-brokered peace talks between the rebels and the Saudi-backed government.

A plane chartered by the International Committee of the Red Cross (ICRC) landed at Sanaa airport yesterday, carrying insulin for thousands of people suffering from diabetes. “Yemen’s health sector is in a terrible state,” said the head of the ICRC in Yemen, Alexandre Faite. “Less than 30 percent of the required medicines and medical supplies have entered Yemen in 2015,” he added. – AFP 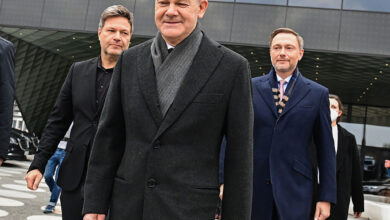 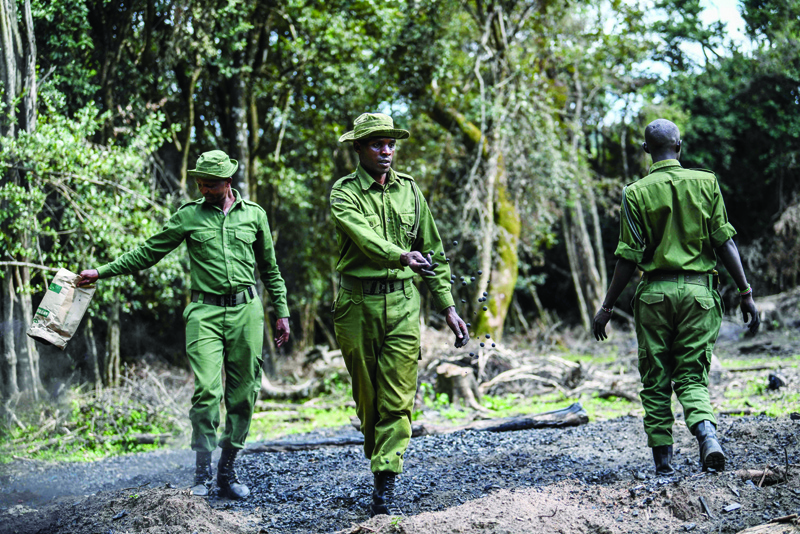 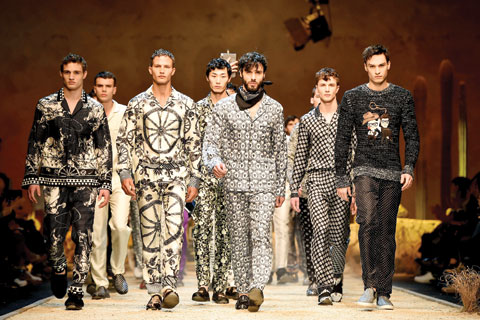 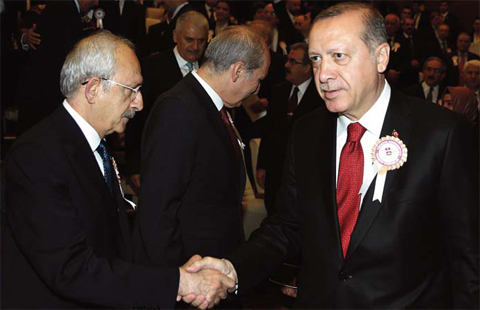 Turkey assails US move to arm Syria Kurds against IS