KUWAIT: The Australian University (AU) successfully held three-day Padel Tournament for its student and public. Given its fast growing popularity among youth in Kuwait, the university organized the event bringing together the local community to encourage physical activity, teamwork and sportsmanship. The event was organized in collaboration with HM Sport and the Kuwait Tennis Academy (KTA) that attracted more than 160 participants making up to 80 teams divided in three categories; Males and Females of different age.

Commenting on the tournament, Hussain Al Haddad, Manager of Student Affairs at AU, said: “We organized the open to public Padel Tournament due to the university’s keenness to encourage youth exercise and occupying their time beneficially. We are pleased to have male and female players from all age groups, moreover, we are proud of the success of the tournament overall. We congratulate the winners of the tournament, and thank the participating organizers. Further we look forward to more activities and events that serve the youth of Kuwait.”

From her part, May Al Musallam, Senior Manager of the PR and Marketing department at AU, stated: “Our goal is always to benefit our students and the community at large with our selective events, such as the Padel Tournament. As part of our community responsibility, we believe in empowering youth through athletics, and healthy lifestyle whether on campus or off so they become the best they can be in what they choose.” 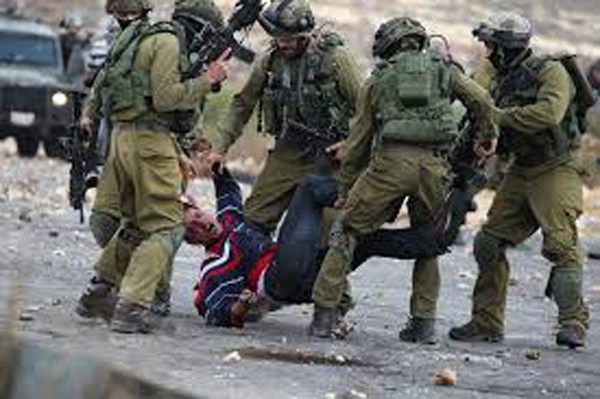 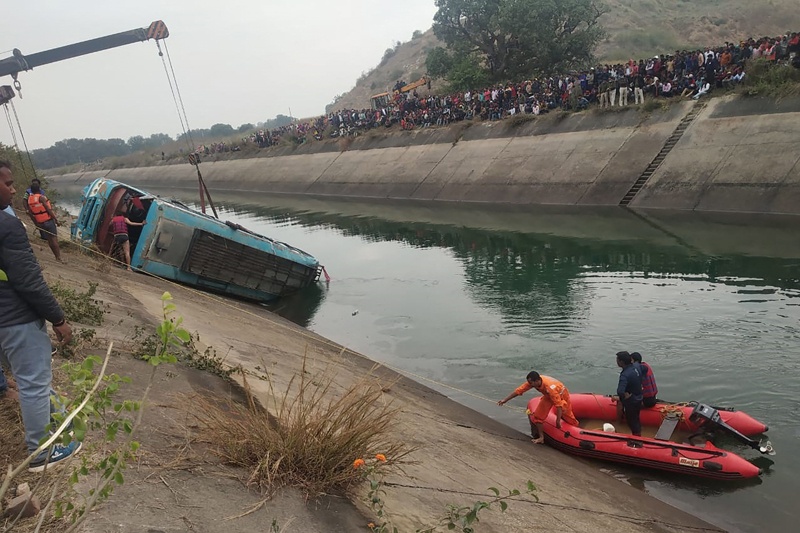 39 dead as Indian bus veers off road into canal 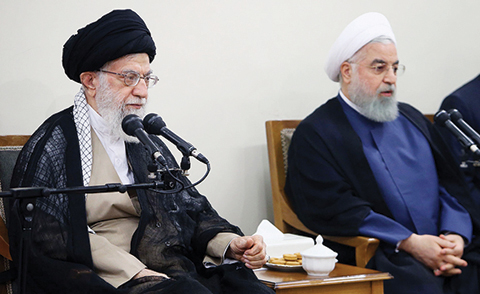 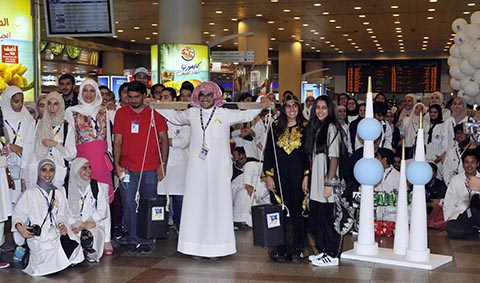