An auction of items from screen icon Audrey Hepburn’s personal collection has made more than $6 million, including a world record for her script of the 1961 film “Breakfast at Tiffany’s”, Christie’s announced yesterday. The lots realized £4,635,500 ($6.21 million, 5.29 million euros), Christie’s said following the 10-hour sale in London on Wednesday. “We have been utterly delighted with the overwhelming response to the personal collection of Audrey Hepburn,” said Adrian Hume-Sayer, head of sale and director of private collections at Christie’s auction house.

“She is one of the greatest icons in the history of film and the incredible result so far, for part one of the collection, is a testament to her enduring appeal.” Bidding remains open online until October 4 for part two of the sale. The British actress, who died in 1993 aged 63, was a movie and style icon from the 1950s onwards. Dresses and coats, accessories including sunglasses, gloves and earrings as well as letters, photographs and paintings were among the 246 lots in Wednesday’s sale, entitled “The Personal Collection of Audrey Hepburn”. They came from the late film legend’s Swiss home. “My mother kept it in the attic, quite literally,” Hepburn’s son Luca Dotti told AFP at a viewing last week.

Script breaks record
The top-selling item on Wednesday was her working script for “Breakfast at Tiffany’s”, which sold for £632,750, breaking the world auction record for a movie script. It was estimated to fetch between £60,000 and £90,000. The parts for the character of Holly Golightly are marked in Hepburn’s signature turquoise ink, with words underlined in blue ballpoint pen and pencil for emphasis. Her working script for the 1964 film “My Fair Lady” went for £206,250. A 1969 oil on canvas painting by Hepburn entitled “My Garden Flowers” went for £224,750.

A Cecil Beaton silver print photograph of Hepburn as Eliza Doolittle from “My Fair Lady” fetched £93,750, well above its estimate of £2,000 to £3,000. The final lot of the night was an engraved Tiffany bangle from the late 1980s, a gift from director Steven Spielberg, with the interior engraved “You are my ‘inspiration’ Always, Steven”. It was estimated at £3,000 to £5,000, but sold for £332,750. Hepburn won an Oscar for her role as a princess in the 1953 US romantic comedy “Roman Holiday”. The film star’s family said they chose to keep a number of items like her collection of awards, including her Oscar statuette. Other items were also too sentimental to sell, including family photos from Hepburn’s childhood. Christie’s said the Hepburn auction had seen its highest online participation for any sale to date, while the London pre-sale exhibition of lots drew more than 12,000 visitors.-AFP 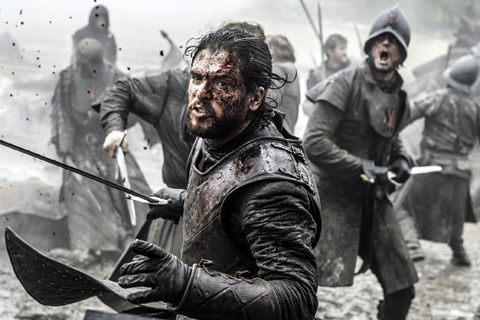 The best returning shows of 2016 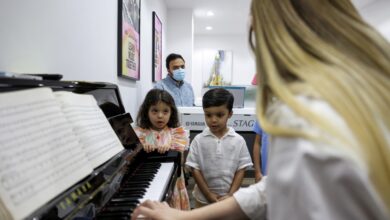 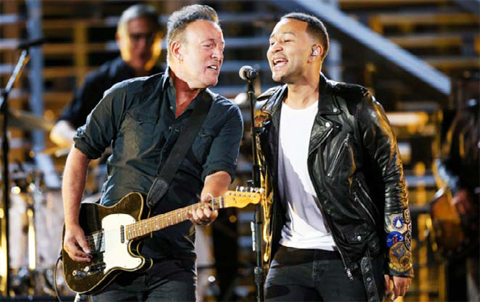 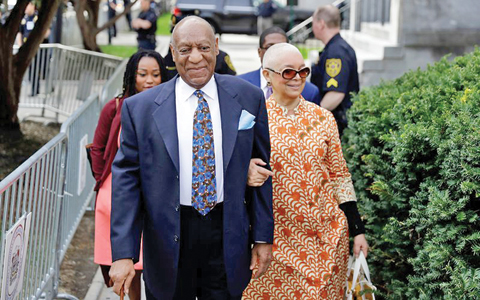