SYDNEY: An Australian company yesterday officially launched operations for Cambodia’s first commercial gold mine in the kingdom’s resource-rich northeast, officials said. Renaissance Minerals (Cambodia) Limited-owned by Perth-based Emerald Resources-has begun work on the Okvau Gold Project in Mondulkiri province. It is expected to generate more than $300 million in tax revenues and royalties over seven years for the country, according to a statement from the Australian embassy in Phnom Penh.

The project has the backing of strongman premier Hun Sen, who wrote in a June 10 Facebook post that it was a “great achievement” to boost Cambodia’s economy-which has been battered by the pandemic. An average of three tons of pure gold will be produced per year in its first eight years of operation, he said. Located in Keo Seima district, the Okvau Gold project area has been carved from the once-protected land of Phnom Prich Wildlife Sanctuary, a government official told AFP.

Residents in Keo Seima-many of whom are indigenous minorities-have long clashed with authorities over government-backed projects that they allege are a cover for rampant deforestation of valuable timber. But the gold mining project was being conducted with “high responsibility for the protection of the environment and society”, Hun Sen vowed in his post.

The Southeast Asian nation has been searching for minerals for years. In December, Cambodia extracted its first drop of crude oil from its waters in the Gulf of Thailand, a long-awaited milestone for the impoverished country. But the prospects for the project appear grim after an announcement earlier this month that KrisEnergy-the company operating the oil field-could not pay its debts and was filing for liquidation. – AFP 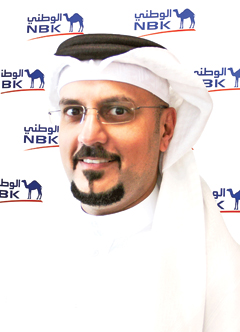 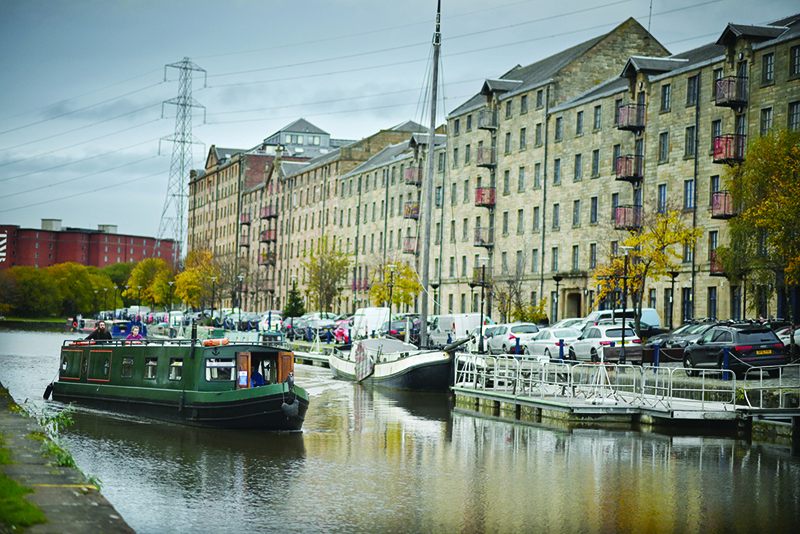