“With The Seekers and solo Judith earned her place as an icon of our music”, he added. Burke recounted one 1967 gig that was attended by a tenth of Melbourne’s entire population at the time.

“What a contribution. What a loss.” Aside from “Georgy Girl”, Durham’s soaring range and pseudo-operatic style is perhaps best known from “The Carnival is Over”, which sold more than one million copies in Britain alone and topped the charts for weeks.

At home, The Seekers are still a household name and are well known to younger Australians for the song “I am an Australian”, which is still the theme song of the country’s public broadcaster ABC. – AFP 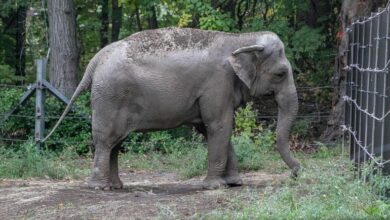 Happy the elephant is not a person, New York court says 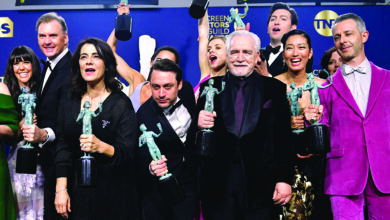 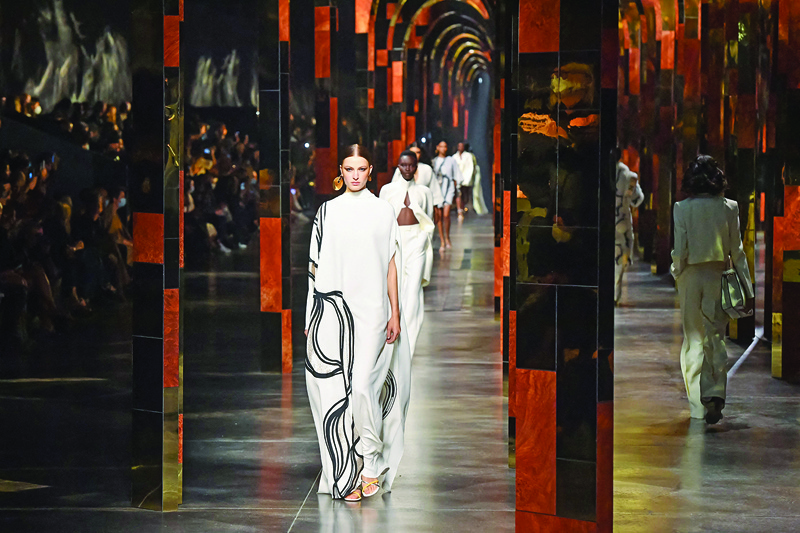 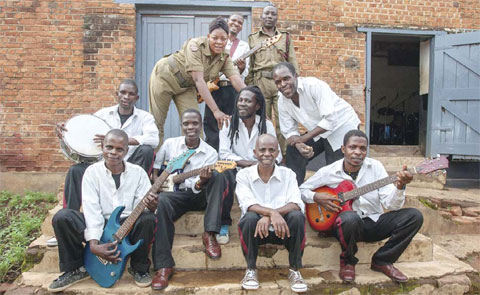