SYDNEY: An Indigenous woman announced yesterday she will file a complaint with the United Nations over her son’s death in a Sydney prison, alleging the Australian government failed to protect his right to life. Leetona Dungay said no one had ever been held accountable for the death of her son, David Dungay, at Long Bay jail in December 2015 aged 26. She is now taking the case to the UN Human Rights Committee, saying she hopes it will spur Australia into taking action against those responsible for this case and other Indigenous deaths in custody.

“We need to go to the international stage to seek justice-to shame our government into action, to expose systemic racism that runs throughout the justice system,” she said. “The government and the prison had a duty of care to keep David safe, with people who were trained properly to keep him alive. The system failed, and David lost his life because of that failure.” An inquest found that David Dungay, a diabetic, died after being restrained and injected with a sedative following his refusal to stop eating biscuits in his cell.

His cries of “I can’t breathe” in the moments leading up to his death have caused campaigners to draw parallels with the case of African American man George Floyd, whose 2020 murder sparked global Black Lives Matter protests. “We hope that this complaint will shine a global spotlight on the incarceration crisis facing First Nations people in Australia,” said Indigenous academic Larissa Behrendt, who helped prepare the complaint.

The lawyers will argue that Australia failed to meet its human rights obligations under international law. The Attorney-General’s office did not immediately respond to a request for comment. More than 450 Aboriginal and Torres Strait Islanders have died in Australian custody since 1991, when a top-level inquiry recommended a series of sweeping reforms.

Lawyer Jennifer Robinson said the government had failed to implement recommendations that would have prevented deaths. “As a result… the rate of First Nations deaths in custody remains unacceptably high, with at least five deaths already in 2021,” she said. “This has to change.” The 1991 inquiry found Indigenous people were more likely to die in custody because of their “grossly disproportionate” over-representation in detention, a situation that has only worsened over the past three decades. Indigenous Australians now make up roughly 29 percent of adult prisoners-despite comprising just three percent of the total population, official statistics show. – AFP 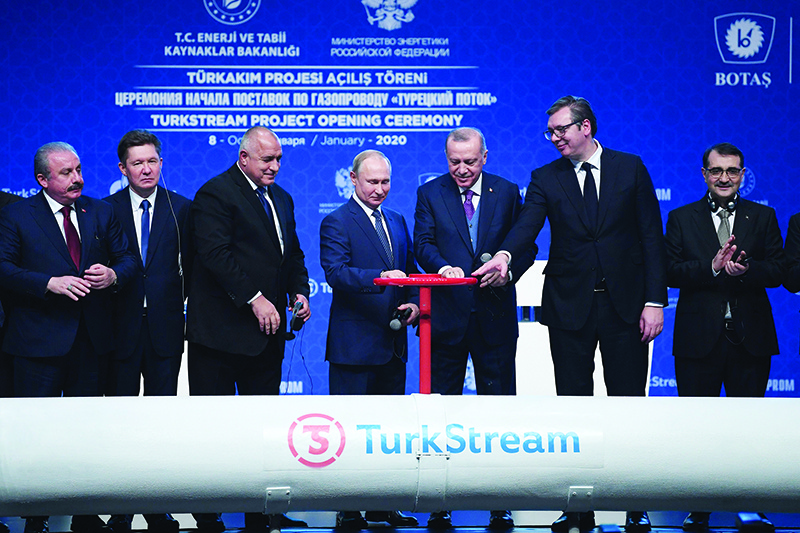 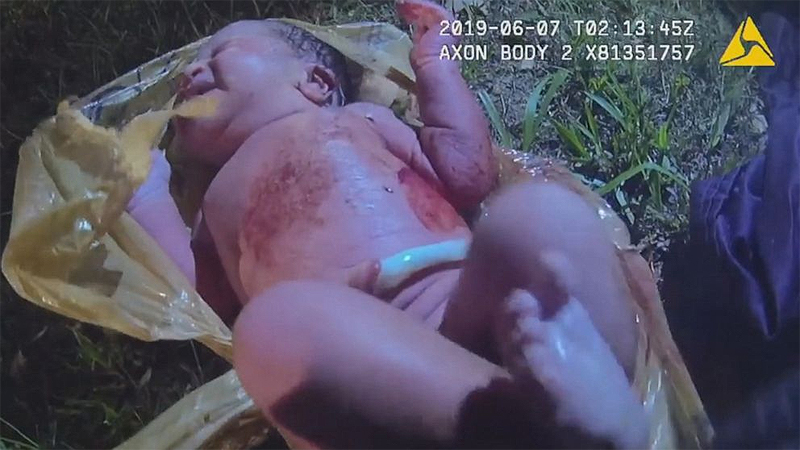 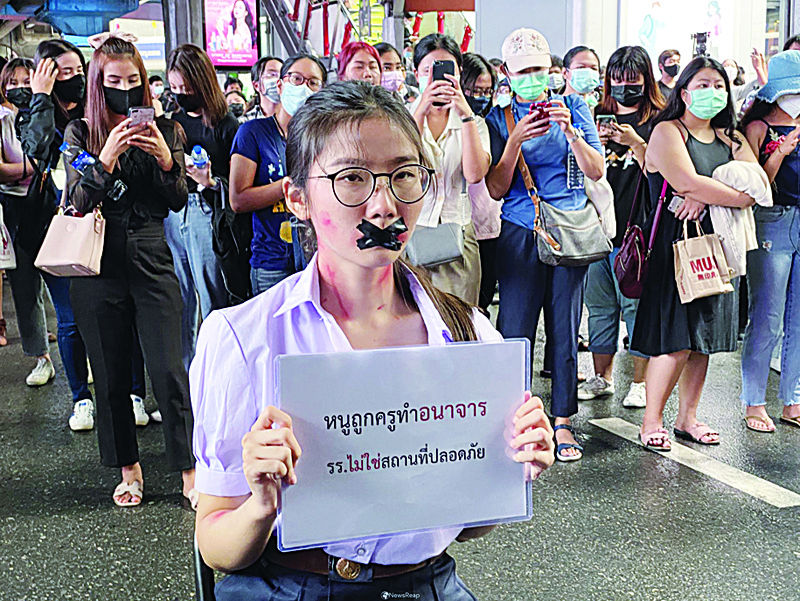 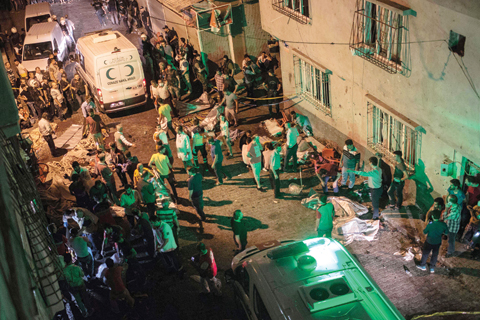